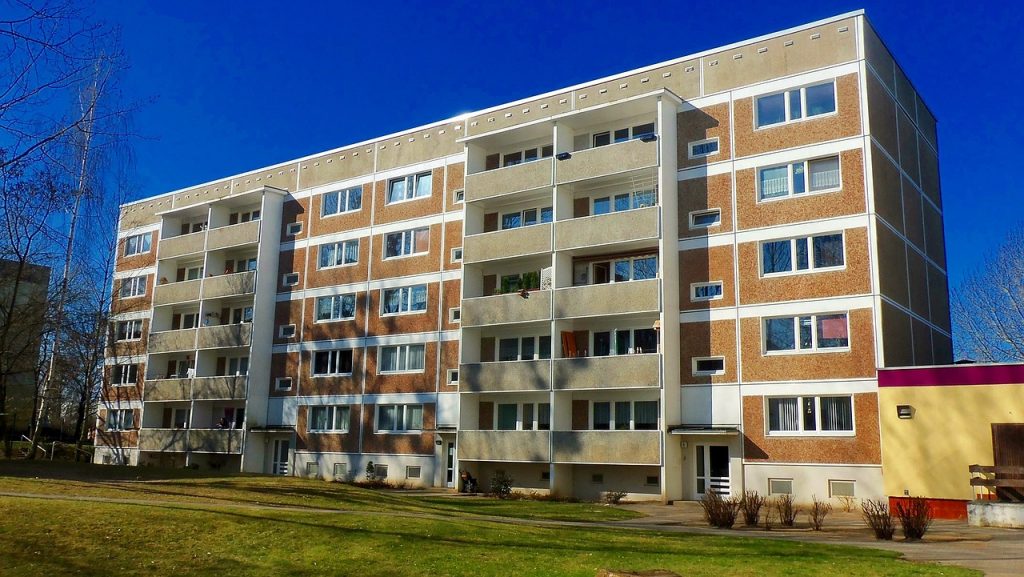 According to analysts from Cytonn Investments, this increase in the value of buildings approved, overturned the downward trend that has been witnessed over the past three years.

According to the Leading Economic Indicators December 2019 Report released by the Kenya National Bureau of Statistics (KNBS), the increase is largely attributable to the launching of mass affordable housing projects in the past two years.

While the value of buildings went up, the report notes that consumption of cement dropped to 492,695 metric tons in August 2019 from 500,601 metric tons in July 2019, indicating a slowdown in real construction activity. This is attributable to;

However, analysts from Cytonn Investments hold the view that with the repeal of the interest rate cap and the continued launch of mass affordable housing projects, they expect increased construction activities, and therefore, cement consumption, to pick up in 2020. 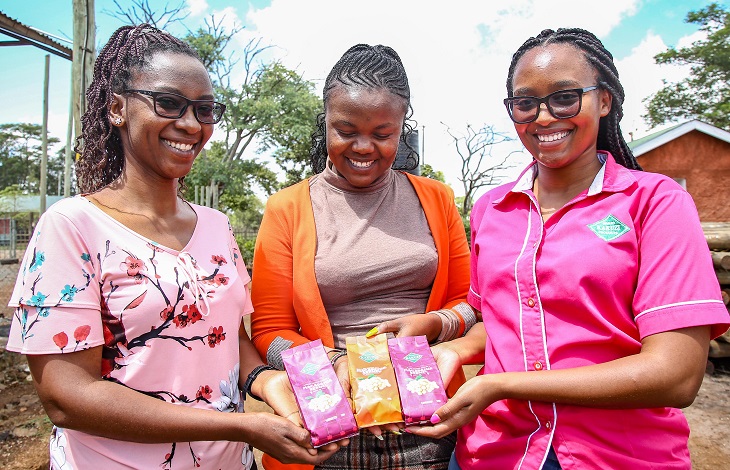