Kenya has no blood in any of its blood banks, not even in its national Referral Hospital, Kenyatta National Hospital or any of the County hospitals, and the situation will remain unaided until the next financial year.

Kenya has for decades depended on the US to aid its blood harvesting and blood banks and has received 72.5 million in a period of 15 years.

The United States of American (US) supported Kenya through an HIV/AIDS prevention program called PEPFAR where it donated funds to help Kenya fight HIV transmission cases.

The US donated the funds that enabled Kenya to develop and run blood banks for 15 years and, according to officials, discussed a transition of responsibility during the last decade where Kenya was to slowly take up the funding responsibility.

The Ministry of Health in Kenya is, however, disputing that a transition of responsibility was ever tabled though leaving one wondering what was expected yet the US had clearly stated that it would slowly withdraw the donorship.

The PEPFAR funding that financed Kenya’s blood banks was discontinued by the US on September 1st, 2019 following orders by US President Donald Trump.

The intention of the blood drive was to take away the fear of getting HIV/AIDS as a majority of people then viewed as a death sentence.

The US ambassador to Kenya Kyle McCarter has defended the US saying the US government had consulted with the Kenyan government for years and agreed on plans to transition the blood safety assistance.

The US gradually reduced the funding with the hope that Kenya would slowly take up the responsibility, from an estimated 6 million to 1.4 million annually, but that has not been the case.

In its 2020 budget, the Kenyan government failed to provide for the blood collection and banking exercise and the consequences are now visible in deaths of victims who are in dire blood need as the victim’s family has to beg for donors in emergency cases.

The Ministry of Health further lacks the funds required to buy materials required in the transfusion of blood such as reagents or even to lobby donors to donate blood.

In its defense, the Ministry of Health and argues that nobody in the ministry took up the responsibility to push for funds that would enable the blood drives to consider in the 2020 budget.

Sabina Chege, the Parliament’s health committee, has promised that the funding will be definitely included in the 2021 budget but has failed to state how Kenyans in dire need of blood transfusion would survive. 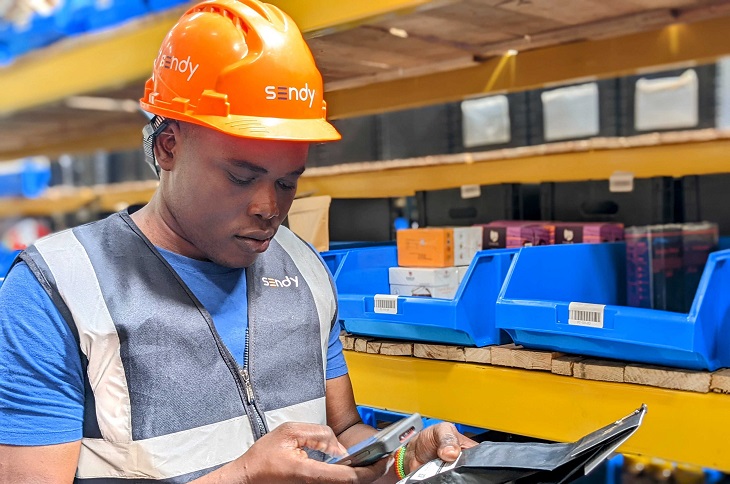 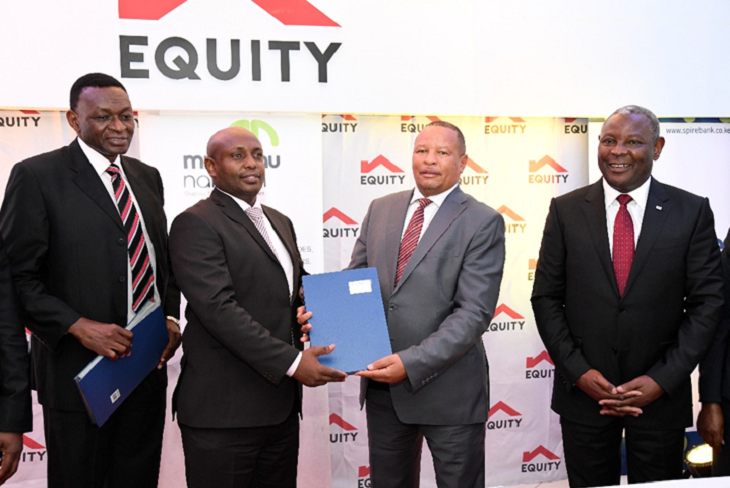 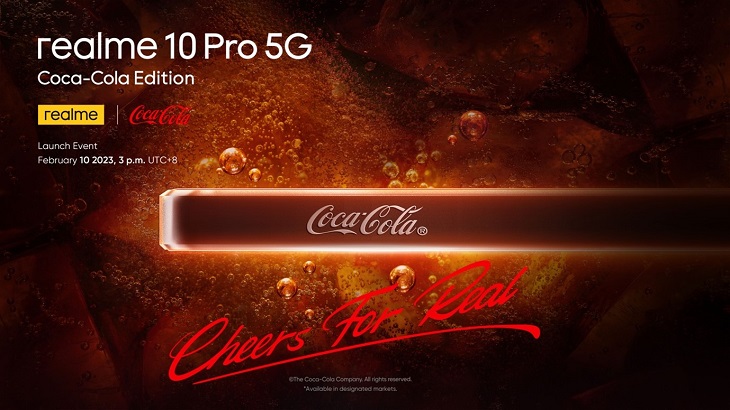 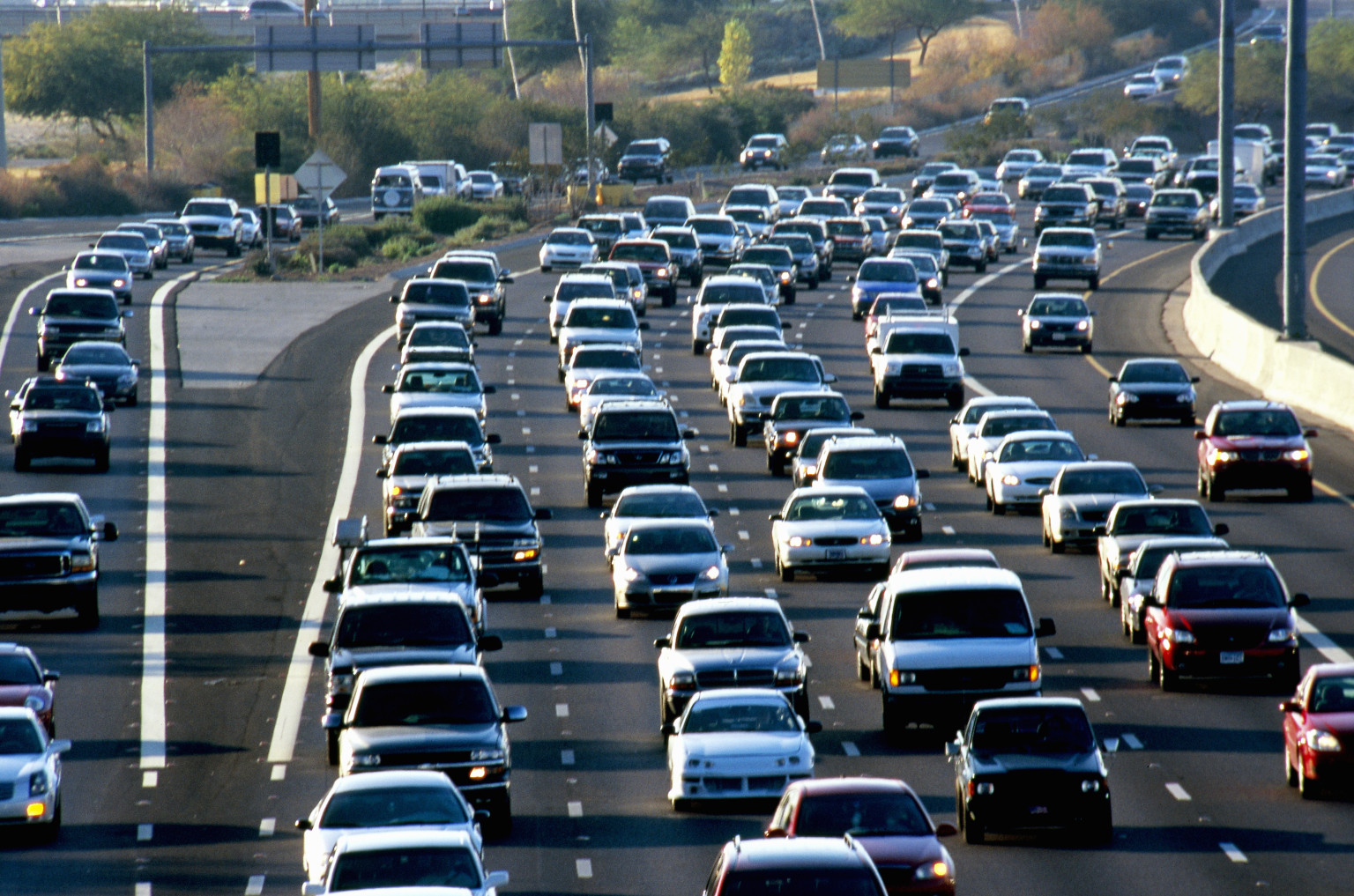