Cytonn Investments has said that there is an oversupply of spaces in the commercial office and retail sectors in Kenya and thereby forecasting a decline in yields in the two sectors.

In the commercial office sector, analysts from Cytonn Investments say that the average occupancy rates are expected to decline by 2.0 percentage points from 80.2 percent in 2019 to 78.2 percent in 2020, as a result of the oversupply.

“We forecast a decline of the average rental yield in the commercial office sector to 7.3 percent from 7.5 percent in 2019 as a result of the oversupply,” says Cytonn.

Monthly rental charges within the commercial office sector are expected to stagnate at 96 shillings per SQFT per Month, just as the market has been charging over the last three years, as the market absorbs the current vacant stock of 5.6 million SQFT.

According to Cytonn Investments, the investment opportunity is in Grade A offices in zones with low supply and high returns such as Gigiri and in differentiated concepts such as serviced offices recording relatively high rental yields of up to 13.4 percent.

In the retail sector, the oversupply currently stands at 2.8 million SQFT and with that, Cytonn Investments expects a drop in retail returns in 2020, by 0.4 percentage points.

Nonetheless, analysts from Cytonn forecast that there will be continued expansion efforts by both local and international retailers due to attractive rents and vacant spaces left by troubled retailers such as Nakumatt and Choppies.

The investment opportunity in the retail sector remains in county headquarters in some markets such as Kiambu and Mt. Kenya that have retail space demand of 0.8 million and 0.2 million SQFT, respectively. 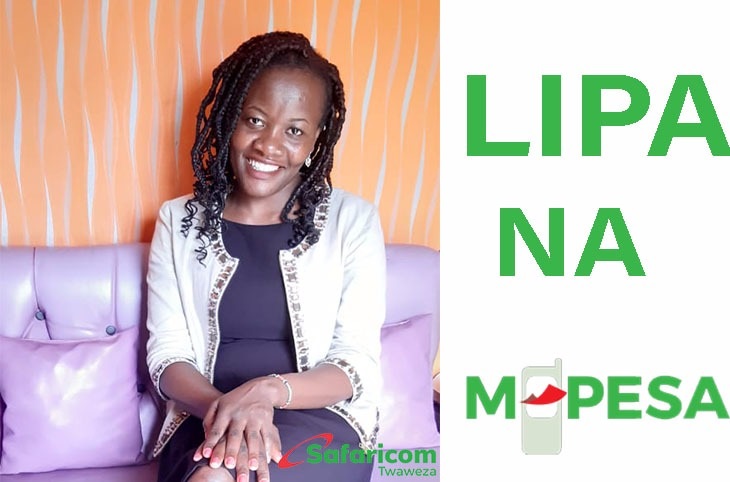 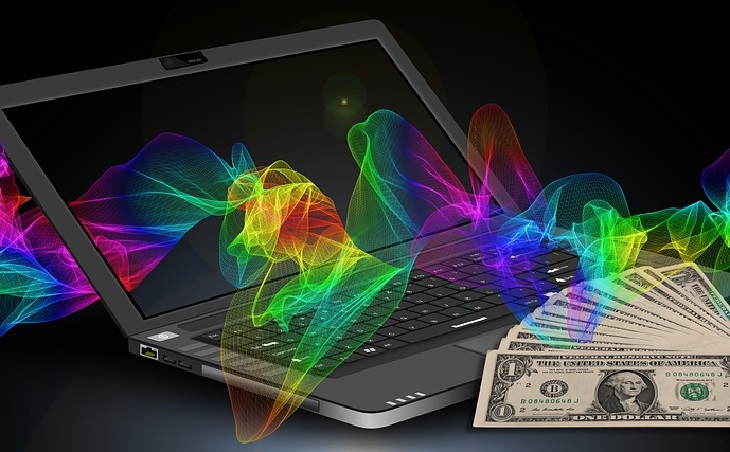