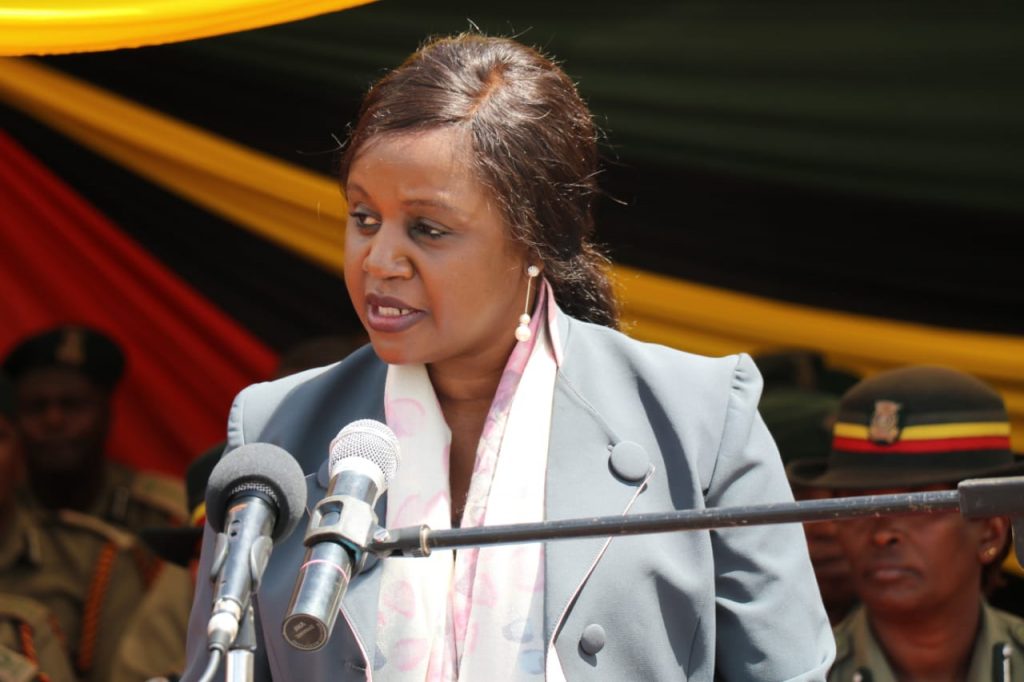 Kenya prisons announced that it will not pay all the 6.2 billion shillings owed to suppliers unless they provide valid claims.

Speaking to the media on Monday, February 17, 2020, the Correctional Units Permanent Secretary Zainab Hussein said that suppliers will have to wait for the National Treasury’s inter-agency pending bills closing committee to make its final approval.

PS Zainab Hussein, however, stated that thorough reviews have been conducted by a team of auditors who found out that none of the pending bills was valid or could be settled.

“In November 2018, the National Treasury commissioned a team of 40 auditors who took 60 days to scrutinize and review all the outstanding claims. The auditors revealed that all outstanding claims were irregular and illegal claims and therefore the team could not recommend any payment,” Hussein said.

A special forensic team comprising of state agencies including the EACC, DCI, State Law Office, Treasury and internal auditors was later commissioned to look into the issue but they also found out that the bills could not be settled.

Over 2900 suppliers claim that they supplied items to the Kenya Prisons yet they have not received any single penny from the Government.

The pending bills which have accrued from 2009 to June 2018 have left suppliers worried as some say the government is ignoring them yet they have genuine claims.

“We supplied goods and services to the government and expect them to pay us. The President has already issued a directive on this and we wonder why the Ministry of Interior and National Coordination is reluctant to pay us despite assurance by Cabinet Secretary Fred Matiang’i that we are paid by January 30, this year. ”one of the suppliers lamented.

PS Zainab Hussein urged the suppliers to be patient until the final review is done by the National Treasury, and those who will not be satisfied with the finding should appeal to the court.

“We will, of course, pay those we can and ask the ones we cannot verify their claims to go to court.” 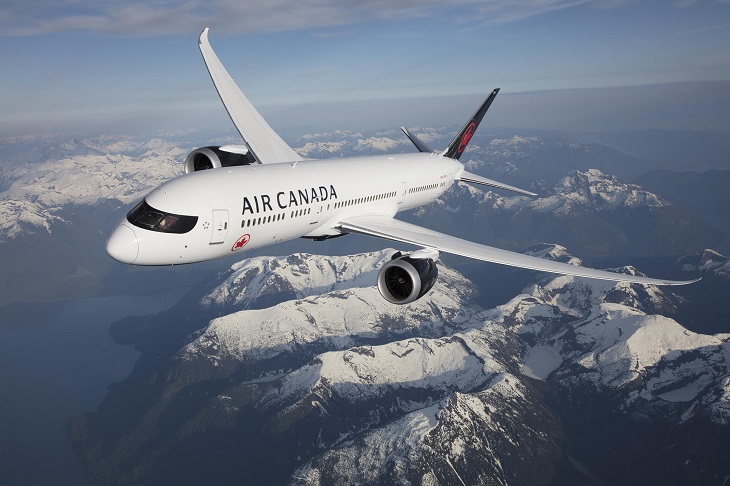