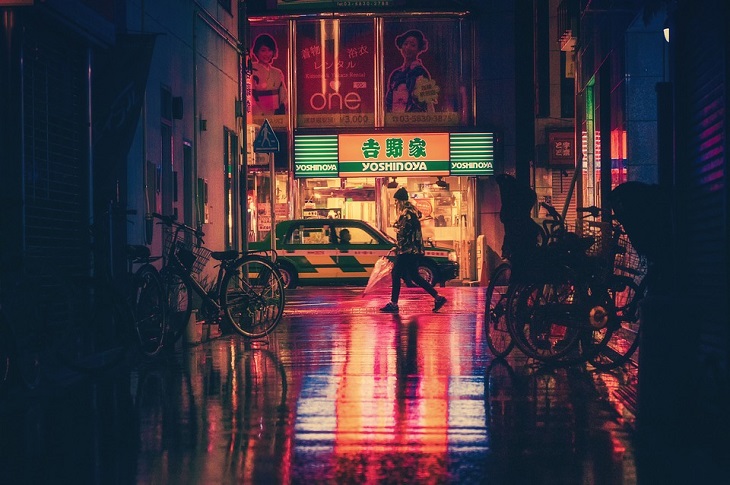 Imagine being paid 80 dollars a day just to stop you from going to work. Japanese are known to be “hardworking” people and nothing often comes between them and their work but the government wants them to stop.

The government of Japan has offered to pay parents 80 dollars per day for them not to go to work but stay at home with their children until the end of the month of March.

According to the Japanese government, the move is to encourage parents to stay at home with their children and to stop the spread of the deadly Coronavirus that has so far affected at least 58 countries.

Japan announced a temporary closure of schools countrywide as a measure to stop the spread of Coronavirus and wants to limit people’s movements on the streets.

“The ministry will pay the subsidy of up to 8,330 yen per person per day to businesses if their employees take paid leave to take care of their children due to school closures,” reported NHK World – Japan.

READ: Kenyans Talking About Coronavirus Online To Be Arrested And Prosecuted

It is not yet clear whether parents will take the offer for “Japanese are always working and will come up with anything to avoid staying at home.” There is a likelihood that they will still go to work.

Coronavirus has so far killed 3,000 people and infected at least 89,000 around the world. A large number of deaths are in China. The virus is said to have originated in Wuhan, a city in China.

The virus has continued to spread around the world with at least 58 countries affected. In Africa, five countries have already announced positive cases as other countries such as Kenya “putting measures in place to deal with the virus in the event it is confirmed.”

Measures put in place by Kenyan include the construction of a center that will cater to the patients at Mbagathi Hospital, banning the export of face masks among others.