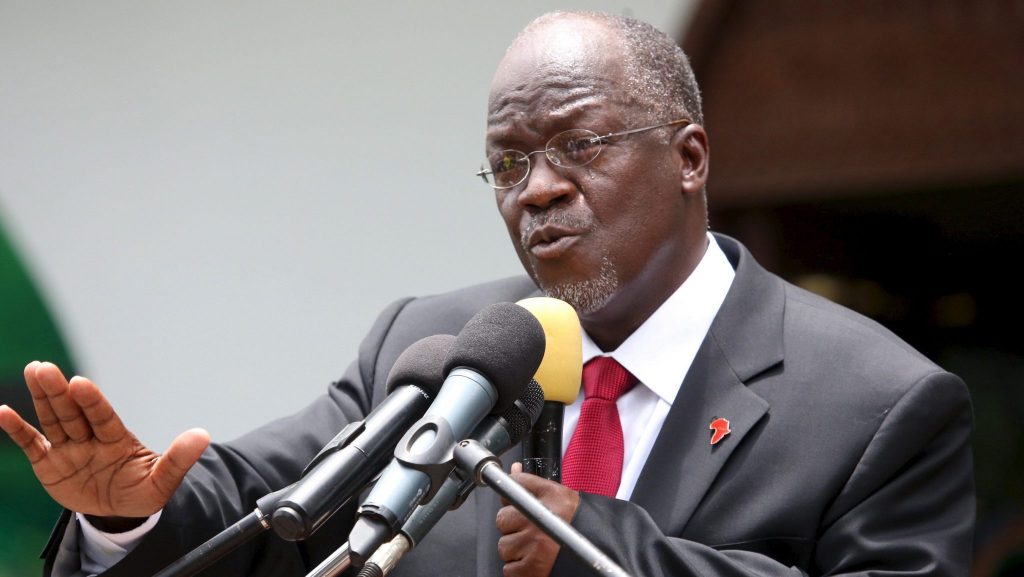 The late President John Pombe Magufuli of Tanzania. He died on Wednesday in what the Vice President has called "heart failure."

If you are a regular in most Kenyan city streets and pay keen attention to the places you walk around, then by now you must have noticed two if not five beggars by the time you get to your destination, mostly suffering from one deformity or the other and then, most conspicuously they are Tanzanians.

Tanzanian’s beggar is smuggled into Kenya to beg by businessmen and women who exploit them into the act and thereafter take away their proceeds with a majority of Kenyans questioning why the Tanzanians cannot beg in their own country if they have to.

In a scenario comparison, Kenyans who are in Tanzania are mostly running businesses or in managerial positions, all which are jobs considered to be dignifying while a huge chunk of Tanzania nationalities in Kenya are beggars who have been exploited by being smuggled into the country to beg and enrich already wealthy rogue business people.

Today, while moving through Nairobi, I met Ms. Pendo Masonga, a 20 year old Tanzanian National who has what appears to be a malignant a growth on her mouth. /1 pic.twitter.com/0MegB3tmbB

Questions remain unanswered on why the two governments allow human trafficking of handicapped beings to take place despite the indignifying circumstances with Kenyans now asking President Magufuli to empower the handicapped in his country to save them from being exploited by rogue business people from Kenya.

The success of a nation’s leadership is weighed in how the country treats its most vulnerable people especially the poorest and the handicapped not how it treats the rich in its society, it is probably time Tanzania President John Magufuli empowers those that are most vulnerable in his country, the disabled.