Kenyans No Longer Among Those Allowed Into European Union Countries 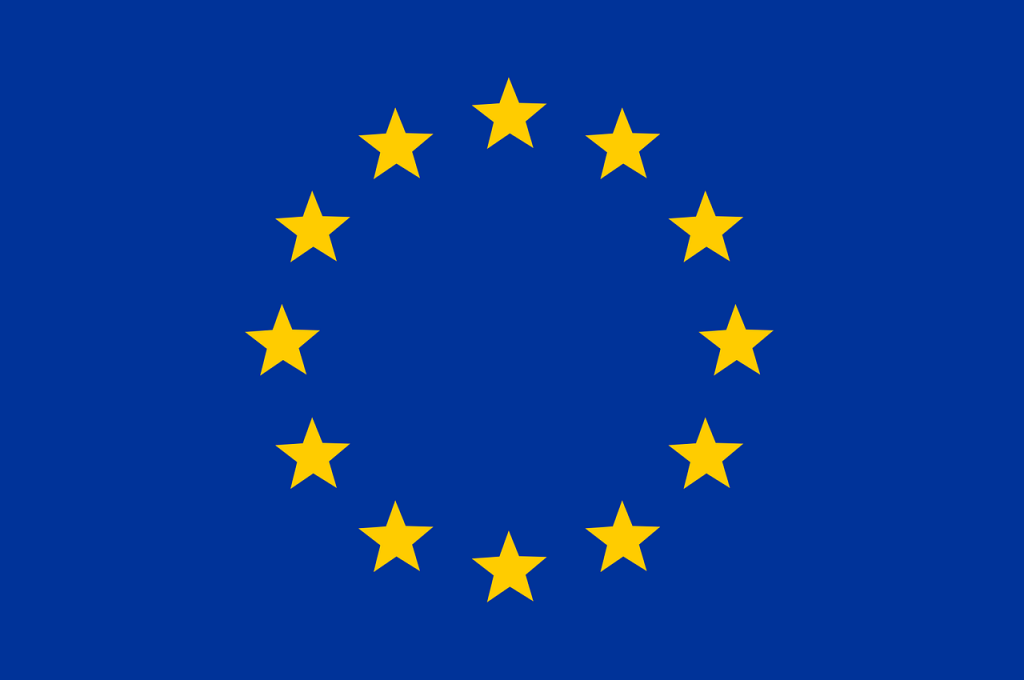 Kenyans are no longer among the nationals who will be allowed past European Country borders as the EU countries reopen borders today, 1st July 2020.

Kenya is conspicuously missing from the list of 15 countries whose nationals will not be restricted to pass the borders effectively today 1st July 2020.

The list of countries whose nationals will be granted entry into European Union countries was proposed and decided on by EU diplomats with questions rising on as to why nationals from China are allowed yet the country is still deep into the COVID-19 crisis.

Nationals from the United States are among those from powerful countries that will be denied entry into EU countries following high COVID-19 cases with over 128,000 deaths.

Despite the pressing economic need, though, the EU has judged that allowing US travelers back in is too risky. America’s rate of infection is too high, and the response from the Trump administration has not reassured the experts that this will change anytime soon

Brazil, Russia, and India, citizens of which have also been banned from entering the EU, are the next three biggest hotspots for the pandemic. Brazil, by comparison, the biggest site of the virus after the US, has some 1.3 million infections and more than 58,000 deaths.

The travel ban by the EU does make some allowances for travelers with “an essential function or need” including health care professionals, diplomats, seasonal agricultural workers, and “third-country nationals traveling for the purpose of the study.

The list is to be reviewed every two weeks.