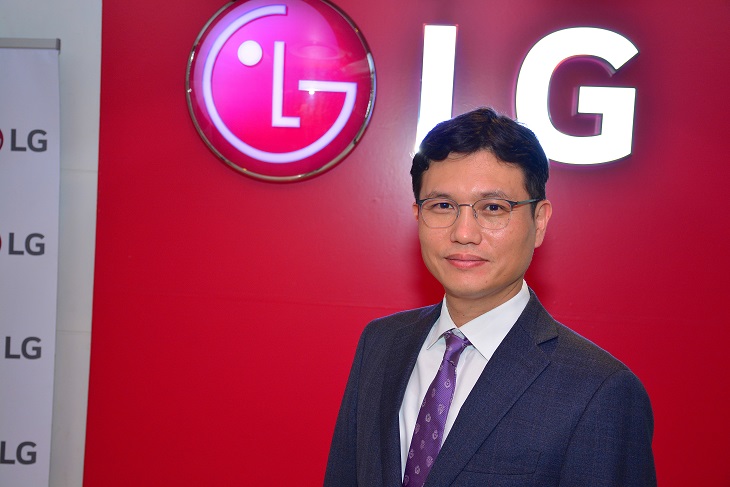 Technology has never ceased to be interesting. Every invention, every innovation, and every brilliant idea has somehow gotten us marveled.

First came the smartphones, little devices that the world did not know they would not do without – now, smart TVs.

Television sets have come a long way. In 1924, John Logie Baird, a Scottish engineer invented the first working TV using any material he laid his hands on such as cardboard, a bicycle lamp, and wax. His invention became the first television to be sold commercially in 1929.

However, the success did not last long. Years after, Philo Farnsworth invented an electric television, which offered better resolution and was easier to mass-produce. This made Baird and his mechanical television obsolete. Since then, a television set just got better and better.

What began as a large magical box with a few channels and grainy images has evolved to high definition flat screens with tons of content and through them, people have collectively shared blissful moments like Moon Landing and tragedies such as wars. From entertainment to news, to education and more, TV sets today have become an integral part of the human race.

Add that to streaming sites like Netflix, Amazon Prime, and Apple TV, to name a few, and you discern the extent to which Televisions are constantly changing the way people have the power of media information in their hands.

While a significant number of people own television sets, what sets them apart is the type, the model, and the specifications of the set. More than a decade ago, HDTV (high-definition television) was a coveted trend. Today if you walk into any electronic store, you will find that it is commonplace for HD televisions. You will also realize that it is impossible to buy a TV that is not an HD model.

Taking things a notch higher is the smart technology that has entered the TV world. Smart devices are electronic gadgets that can share images, videos, TV programs, music, or any other digital data through an internet connection. These devices include watches, TVs, smartphones, computers, tablets, and more. This technology, in TVs, has created a more enjoyable consumer experience while at the same time eliminating a ton of exasperations.

Far from the normal channels, you are used to, smart TVs expands your world of entertainment by giving you access to the internet. With the internet connection, they can communicate with other smart devices allowing you to stream various types of content. A smart TV can be controlled by the same connected devices such as a computer or a smartphone, and in some models, you can use voice commands that make it easy to navigate through the extensive type of content it offers.

Perfect examples of smart TVs are offered by LG electronics. With a wide range of ultra-high-definition TVs, LG has gradually revolutionized how we watch and access content on our TVs. Some of LG’s smart features include the award-winning WebOS.

Over the years, LG TVs’ WebOS platform has not changed much visually, but it has certainly gotten incremental updates and extensive polishing keeping it right there at the top of the competition.  Driven by the launch of LG’s NanoCell TVs and ThinQ AI, the WebOS platform is today a lot more stable, incredibly responsive, and visually appealing.

Here are features that make LG’s WebOS the best platform for smart TVs:

Nobody wants a platform that leaves them hanging as they wait for something to happen, and LG’s WebOS sure does not. Not only is it intuitive, elegantly built, and beautiful, it also is highly responsive and snappy! The intuitive colors and animations make cuts above the rest in terms of the best looking platforms.

LG’s WebOS gives you access to about any app out there including direct rental of movies for film enthusiasts. By default, LG smart TVs come pre-installed with Netflix, Amazon Video, and YouTube. However, you can still access all other streaming sites available on the web.

LG’s Magic Remote, which offers voice control, you can easily search for or launch apps using voice commands, the remote also comes with a pointer and wheel for easier and faster control. The latest range of LG’s NanoCell TVs come with inbuilt Google Assistant and Amazon’s Alexa. The use of natural language is what makes LG different and better than other brands with Voice commands.

LG TV Plus, the brand’s remote app allows for quick access to your TV’s controls. It is compatible with all LG Smart TVs and can change inputs and change apps without the need or a navigation button.

That said, we can all agree that LG offers a mature technology and with the new NanoCell TVs with machine learning capabilities, everything is now way better than we could have anticipated.