Kenya’s National Treasury expects the country’s debt to rise to Ksh.10.4 trillion by the end of June in 2024 from the present stock of Ksh.7.1 trillion.

According to a report released, the higher debt stock will set against the recently revised public debt ceiling of Ksh.9 trillion by the National Assembly with the limit being surpassed long before June 2023 when the stock of debt is projected to stand at Ksh.9.4 trillion.

Impacting factors like COVID-19 and other weaknesses have affected the economy and according to the 2019/20 Public Debt Management Report by the National Treasury tabled in Parliament earlier this month reveals elevated debt risks.

“Kenya’s debt remains sustainable. The risk of external debt distress has moved from high to moderate due to the impact of the global COVID-19 crisis which worsened existing vulnerabilities,” the National Treasury noted in the report.

The report indicated that Kenya has been on a borrowing spree since the start of the pandemic, immersing debt worth Ksh.1 trillion in eight months to August to lift the public debt stock from a flat Ksh.6 trillion at the end of 2019.

Additionally, the unending borrowing in the country has been fueled by falling government revenues and debt may remain sustainable since the growing stock of debt is expected to exert pressure on the country’s budget as debt repayments affect revenues collected.

According to the debt service projection, Kenya will require Ksh.1.1 trillion to pay debts in the 2023/24 financial year from the current Ksh.642.7 billion in the year to June 2021 or an equivalent 36.1 percent of revenues.

A report released earlier this month indicated that Kenya borrowed 374 billion shillings in two months, July and August pushing the country’s total public debt to more than 7 trillion shillings by the end of August 2020.

According to data from the Central Bank Of Kenya (CBK), nearly 60 percent of the borrowed cash between July and August came from the domestic market, where Treasury got Sh224 billion.

Following the disruptions in the business sector, the Treasury was forced to revise downwards its earnings for the current financial year from Sh1.63 trillion announced in June to Sh1.52 trillion.

The CBK indicated that although more borrowing was from the domestic market, the share of local loans still trails that of external debt which stood at Sh3.66 trillion in the period under review. 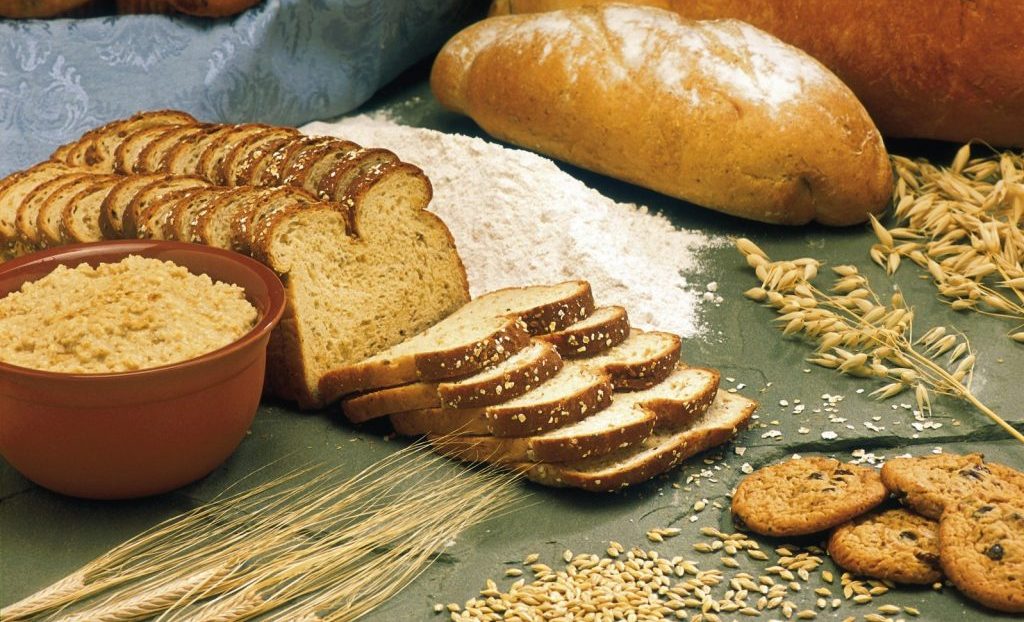