Halima Cisse, 25 years old, had been expected to give birth to seven babies, according to ultrasounds conducted in Morocco and Mali that missed two of the siblings.

A woman from Mali has given birth to nine babies, in an operation that happened in Morocco on Tuesday. The delivered babies were two more than doctors had detected inside her womb.

Halima Cisse, 25 years old, had been expected to give birth to seven babies, according to ultrasounds conducted in Morocco and Mali that missed two of the siblings. All were delivered by cesarean section. She gave birth to five girls and four boys.

The pregnancy of Cisse has fascinated the West African nation and attracted the attention of its leaders.

When doctors in March said Cisse needed specialist care, the country’s transitional leader, Bah Ndaw, ordered that she be sent to Morocco, where she gave birth to five girls and four boys, according to Mali’s health ministry.

Moroccan health ministry spokesman Rachid Koudhari said he had no knowledge of such a multiple births have taken place in one of the country’s hospitals.

“The mother and babies are doing well so far,” Mali’s Health Minister Fanta Siby told AFP, adding that she had been kept informed by the Malian doctor who accompanied Cisse to Morocco.

Doctors had been concerned about Cisse’s health, according to local press reports, as well as her babies’ chances of survival. Nonuplets are extremely rare. Medical complications in multiple births of this kind often mean that some of the babies do not survive.

Mali’s health ministry said in a statement that ultrasound examinations conducted in both Mali and Morocco had suggested that Cisse was carrying seven babies.

Siby offered her congratulations to “the medical teams of Mali and Morocco, whose professionalism is at the origin of the happy outcome of this pregnancy.”

Nonuplets are extremely rare in medical practice and sometimes some of the newborns may not survive.

Read More: How To Apply For A Birth Certificate Online In Kenya

How To File KRA Nil Returns, PAYE and How To Reset Your Password 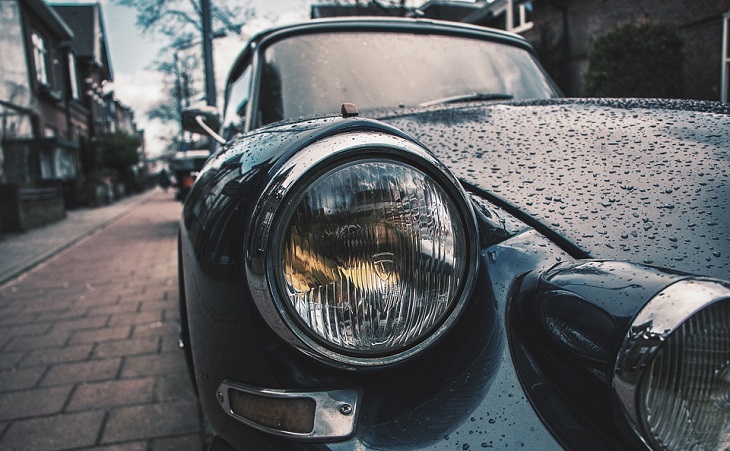