The taxman, since 2016, has accumulated substantial arrears and so far, it only pays officers the meal and transport allowance. They have never received the 500 shillings for securing its premises. 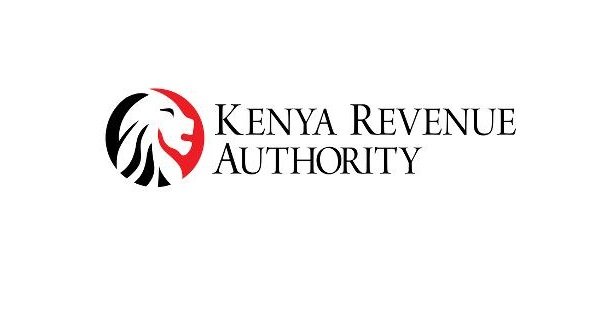 According to Githii Mburu, the Commissioner-General, KRA entered into an agreement with the Ministry of Interior for the deployment of Administration Police officers in KRA offices countrywide.

The agreement, which was signed in 2004 stated that the taxman was to pay each police officer 500 shillings a day. This is excluding a token of allowance of the same amount payable directly to the AP officers for meals every day.

The taxman, since 2016, has accumulated substantial arrears and so far, it only pays officers the meal and transport allowance. They have never received the 500 shillings for securing its premises.

Appeared before a parliamentary committee chaired by Ugunja MP Opiyo Wan Dayi, Mburu, however, defended this act citing budget deficits. He was summoned to explain why KRA had failed to settle sh143.2 million owed to the police for services rendered between 2016 and2019.

“We are unable to cater for police expenditure because we have a critical deficit in our budget. the recruitment budget request actual allocations by the Treasury was significantly low,” Mburu said.

Meanwhile, in a move to better revenue collection and net tax evaders, KRA delisted over 66,000 accounts identified for defaulting on their Value Added Tax (VAT) obligations.

The decision followed an earlier warning in early May issued by the taxman urging taxpayers to file their returns by June 3 or have their PINs deregistered. This was necessitated by its endeavor to smoke out businesses and high-net-worth individuals that owe the taxman close to 250 billion shillings.

The deactivation of KRA PINs will hinder the affected businesses and persons from accessing or making critical transactions that require taxpayer proof. Such transactions include land purchases, real property, and other development plans, vehicle registration, transfer, or licensing as well as the registration of business names and companies, among others.