Nakuru Is Now The Fourth City Of Kenya: What Next?

Senators have voted to promote Nakuru to being the fourth city in Kenya in addition to Nairobi, Mombasa, and Kisumu. Once the President appends his signature, Nakuru will be known as "Nakuru City." 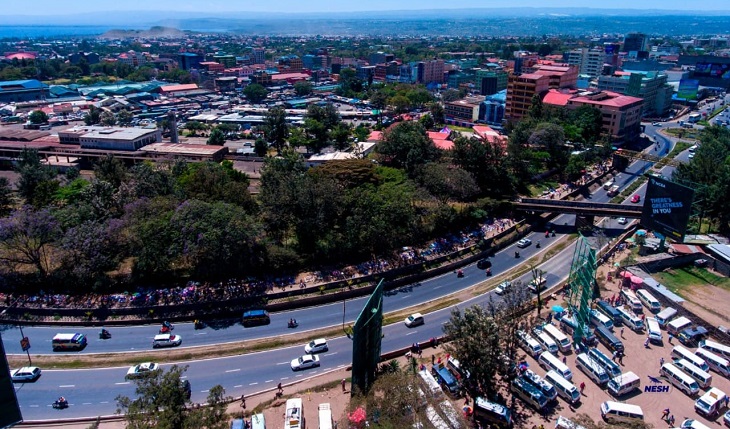 Senators have voted to promote Nakuru to being the fourth city in Kenya in addition to Nairobi, Mombasa, and Kisumu. Once the President appends his signature, Nakuru will be known as “Nakuru City.”

38 Senators voted to approve the motion by the committee on Devolution and Intergovernmental Relations. 2 Senators were against the idea saying Nakuru was not ready to be conferred the status of a city.

The resolution by the Senate will be submitted to President Uhuru Kenyatta for approval, paving the way for Nakuru to become a city. Most Kenyans, however, feel the town is not well-planned to handle the status of being a city.

Mutula Kilonzo Junior (Makueni), Kipchumba Murkomen (Elgeyo-Marakwet), and Moses Wetangula cited the Senate resolution to have the planned elevation halted after it emerged that street children aged between 10-12 were rounded up last year and dumped at Chemasusu Forest.

Committee Chairperson Moses Kajwang (Homa Bay) confirmed Nakuru had generated sufficient revenue in the past three financial years, demonstrating its capacity to sustain it. He says the revenue from the county is enough to sustain its operations.

“The elevation of Nakuru to city status should be beneficial to the residents’ social and economic well-being,” the Devolution Committee said.

The Senators noted that the County Government led by Lee Kinyanjui has not shown remorse for the incident that left at least five children still unaccounted for to this day. The street children were taken from the town and dumped into a forest at night.

Dear Entrepreneur, Here Is Why You Need A Good Bank