Beijing’s influence has sparked concern across the globe and experts cite this dependence as putting the Asian country in a position to exert political influence in other nations. 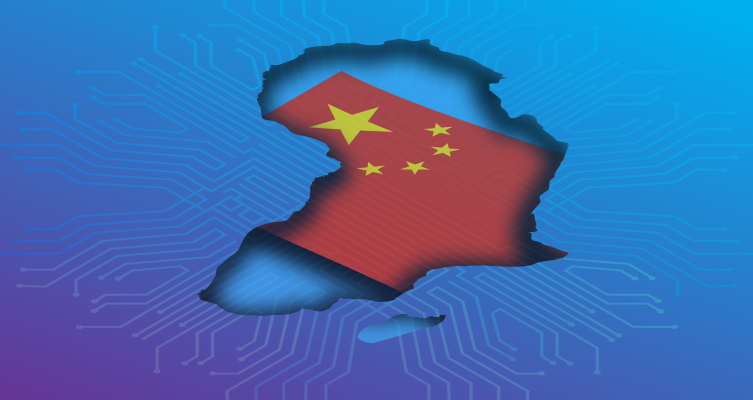 China’s rising economic influence in Africa has been in the works for two decades now. The impact stretches from infrastructure to the telecommunication network – the latter gradually taking over Africa’s cyberspace.

Beijing’s influence has sparked concern across the globe and experts cite this dependence as putting the Asian country in a position to exert political influence in other nations.

A good example is Huawei, one of the world’s leading sellers of 5G technology and smartphones. The company is seen by countries such as the US as “beholden to the Chinese government, which could use the company” for spying, an accusation Huawei denies, according to the Council on Foreign Relations.

The Center for Strategic and International Studies (CSIS), a think tank in the US released a report in May 2021 that noted that the majority of Huawei’s deals (57 percent) are in countries that are middle-income and partly free or not free.

The report added that the company’s cloud infrastructure and e-government services are handling sensitive data, services that “could provide Chinese authorities with intelligence and even coercive leverage.”

ALSO READ: Chinese To Set Up A Mega City Worth 200 Billion Shillings in Kenya

The “intelligence and even coercive leverage” language stems from China’s 2017 National Intelligence Law, which stipulated that any organization and Chinese citizen should “support, assist and cooperate with the state intelligence work.” The law does not limit these activities to China.

The influence of China in Africa can be associated with the Africa Union’s goal of connecting every individual, business, and government in the continent by 2030. The expansion is supported by the World Bank Group.

The scale of need for these tech hubs is astoundingly significant, and countries such as China are likely to leverage them to expand the influence of their projects.

Take for instance the recently opened national data center just outside Dakar, the capital of Senegal, it was financed by the Export-Import Bank of China, and the center was built with equipment and technical backing from Huawei. Senegal’s status declined from free to partly free in the Freedom in the World 2020  report from Freedom House.

In July 2020, Cameroon completed a government data center on the outskirts of Yaounde, the capital. It was funded by the Export-Import Bank of China, built by the Beijing-controlled China Shenyang International Economic & Technical Cooperation Corporation, and equipped with Huawei gear. Freedom House in 2020 rated Cameroon as not free.

In April 2019, Kenya and Huawei signed a deal for a data center, a smart city, and a surveillance project, according to DataCenterDynamics. Also, Freedom House rated Kenya as partly free in 2020.

While the digitization of government records may allow greater surveillance, it can also mean more effective tax collection and less corruption, according to a March 2021 post on a tech site of the Brookings Institution a Washington think tank.

As the continent recovers from the COVID-19 pandemic, its leaders face a choice between harnessing emerging technology to improve government effectiveness, increase transparency, and foster inclusion, or as a tool of repression, division, and conflict.

China has a history of financing and supplying telecom and information and computer technology (ICT) throughout Africa. Over the past two decades, Huawei has built about 50 percent of Africa’s 3G networks and 70 percent of its 4G networks.

The expansion began in 1999 when China launched its Go Out policy, which pushed Chinese companies to invest abroad and strengthen China’s global business presence.

By 2018, China had expanded to at least 40 African nations, according to Africa Times.

The Export-Import Bank [of China] has been able to offer large loans, as part of deals with African governments, with the condition that these loans will be used to deploy technology using a Chinese company.

Chinese state banks provide such generous financing to Huawei’s customers that most commercial banks cannot match the terms, “making Huawei equipment cheaper to deploy at any price,” according to a 2020 report by the Center for American Progress, a Washington think tank.

There has been relatively little attention paid to Africa as an emerging tech market. This means that there aren’t many credible competitors to Chinese companies on the scene.

Nonetheless, it is worth noting that there isn’t proof that China is ‘exporting’ its own domestic system or pressuring countries to emulate its policies.

The issue is less that China is using data networks to influence local politics and more that its position as a network provider is just one aspect of a much broader trade and investment presence.

It is perhaps China’s role as a major trade, financing, and development partner to many African countries that naturally makes them less willing to cross any of Beijing’s ‘red lines. 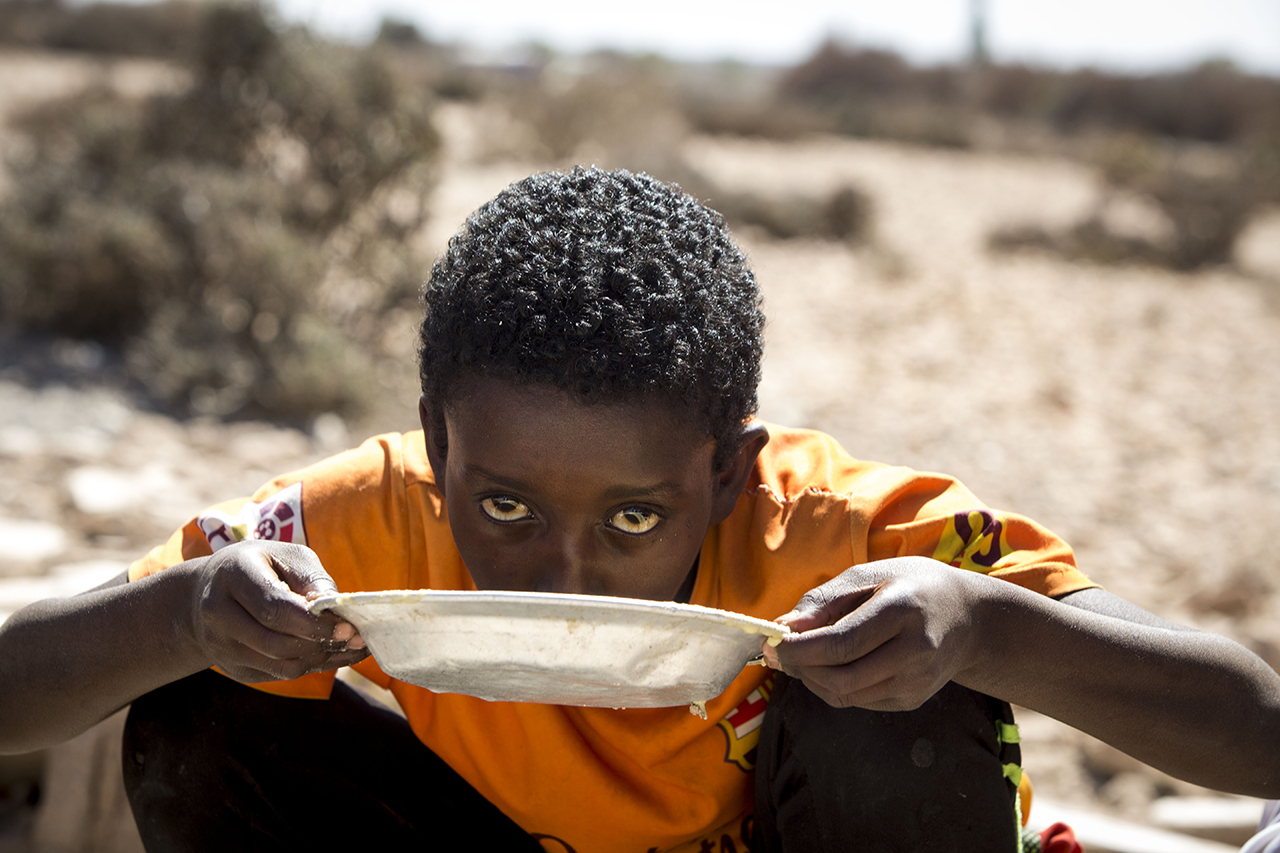