There is a shortage of maize across the country. Prices are rising and farmers are harvesting less.

Maize prices across the country have increased by at least 20 percent in less than a month as the country looks at a meager harvest this season.

There was a general failure of rain in most parts of the country, affecting the performance of maize in areas long-known as the food basket of Kenya.

At the same time, most farmers kept farming maize on large scale pointing out previous losses orchestrated by the government of Kenya through the Ministry of Agriculture.

Kenyans will have to heavily rely on imported maize from Uganda and Tanzania. Already maize from Tanzania is having a field day in Kenya.

Most consumers in the county are small-scale and mostly buy maize in 2-kilogram calibrations. A 2-kilogram tin is maize is retailing between 75 and 85 shillings.

In Kakamega, the price of a 90-kilogram bag of dry maize is retailing between 3,200 and 3,500 shillings. Traders say they are forced to bring in maize from Uganda to meet the demand.

In Kitale, the price is lower than most parts. The 90-kilogram bag is going between 2,400 and 2,500 shillings. Most farmers in this region are large-scale farmers.

There are already reports of people dying of hunger in Turkana. This are also getting out of hand in Baringo. Hunger has started biting.

The government of Kenya will have to start the importing process of maize as soon as possible to meet the growing demand.

The Ministry of Agriculture has not issued a statement on the shortage because the CS is busy campaigning but the reality will hit them soon. 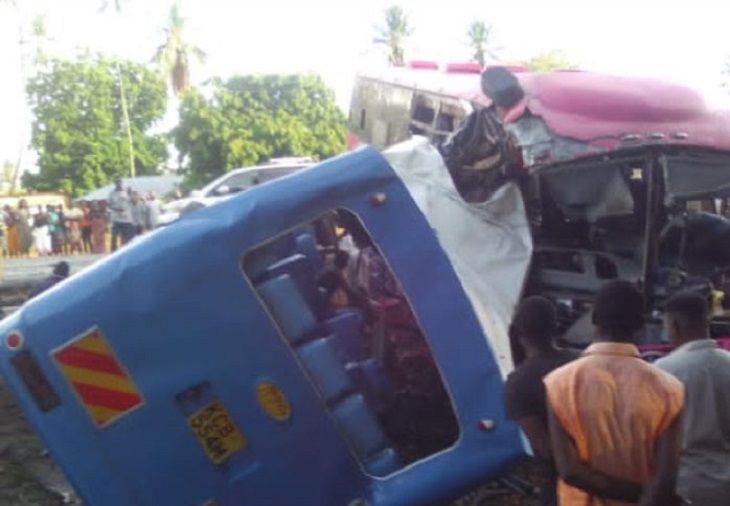