Teachers Service Commission, TSC, has revealed new plans to promote 5,000 primary school teachers with C+ and degrees to the new junior secondary before next year. 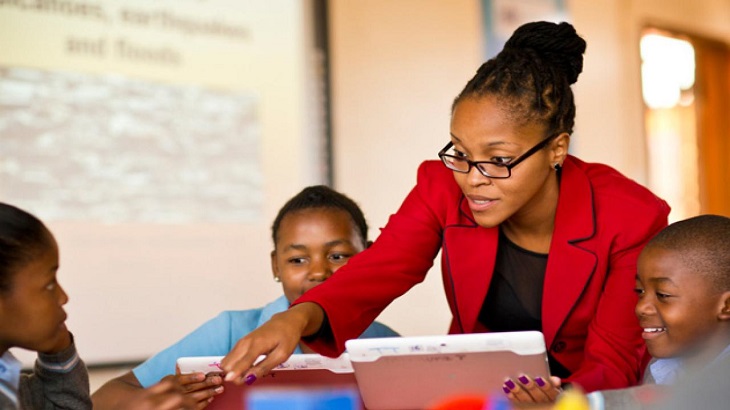 Teachers Service Commission, TSC, has revealed new plans to promote 5,000 primary school teachers with C+ and degrees to the new junior secondary before next year.

According to TSC, this rush move is a bid to tackle the scarcity of educators to accommodate the newly created junior secondary schools under the CBC format.

Currently, TSC only deploys teachers with Bachelor in Education to teach in secondary schools.

With the introduction of the Competency-Based Curriculum, CBC has shifted most work to secondary schools. Consequently, it has led to a drastic drop in workload in primary schools.

There are high speculations of higher deployment slots next year. This is for the double transition in 2023 which will need more secondary school teachers.

It is also further reported that more than a thousand practicing P1 teachers would be promoted to the secondary schools by next year September.

These teachers set to benefit are those who had allegedly submitted their applications online and retrained their hard copies with their respective TSC county offices.

In 2023 when Grade 6 will move to Grade 7, the current Class Six learners under the 8-4-4 system will also be enrolled to Form One after sitting the Kenya Certificate of Primary Education Examinations (KCPE).

The Ministry of Education has since selected several primary schools for upgrading to junior secondary schools. Those with better infrastructure will be upgraded to host Junior Secondary School (JSS) wing. 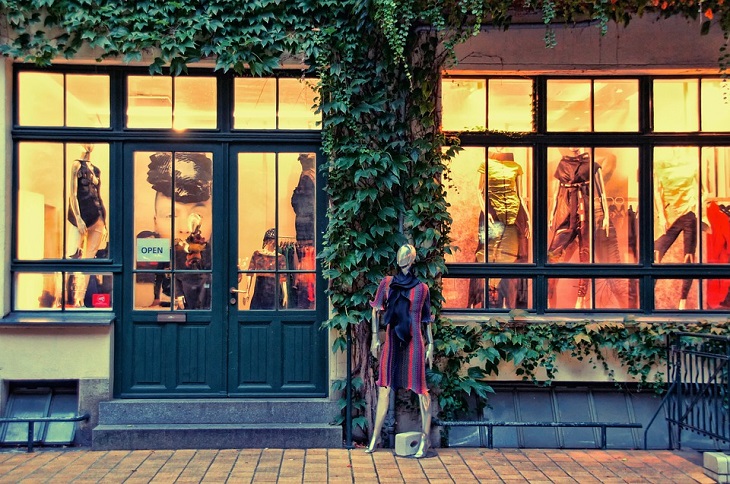 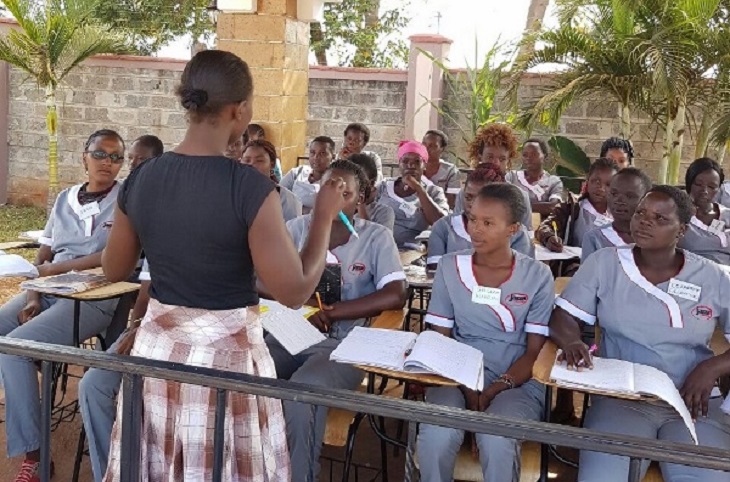