Real Magic marks the first new global, and now Kenyan brand platform, for Coca-Cola since 2016. The brand was unveiled alongside a refreshed visual identity on the Coca-Cola logo. 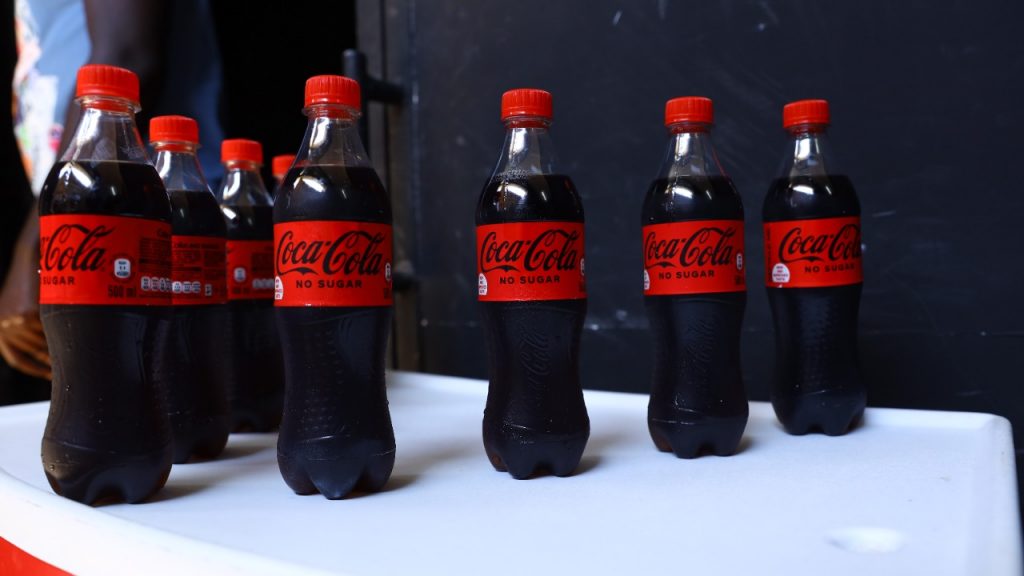 The philosophy invites everyone to embrace and feel the touch of humanity through an ecosystem of unique and ownable experiences.

“We are excited to be the first market in Africa to launch and roll out the Real Magic philosophy and platform and to introduce the new logo in our products and communication. We want to get the consumers into the festive mood with exciting activities that will enable us to bring out the best of real magic moments in everyday situations,” said Isabelle Kariuki-Rostom, Frontline Marketing Director, Coca-Cola East, and Central Africa Franchise on October 29, 2021.

Debra Mallowah, Vice President, Coca-Cola East, and Central Africa Franchise says the “Real Magic” brings out a visual presentation of Coca-Cola’s brand history and is a way of embracing everyday extraordinary moments that help to make the world a better place.

“It encompasses every element of the Coca-Cola brand. As part of our global strategy, Real Magic invites consumers to celebrate everyday magic moments of humanity – using authenticity to embrace the diversity and inclusion of humanity in the country,” Debra said.

Real Magic marks the first new global, and now Kenyan brand platform, for Coca-Cola since 2016. The brand was unveiled alongside a refreshed visual identity on the Coca-Cola logo.

It is also rooted in the belief that dichotomies can make the world a more interesting place – a world of extraordinary people, unexpected opportunities, and wonderful moments. At the same time, it captures the essence of Coca-Cola: a real taste that is indescribable, unique, a touch of real magic.

‘One Coke Away From Each Other, a metaphor that speaks to the belief that what unites us is greater than what sets us apart and celebrates our common humanity, has been built for, and with, a community that demands something different than what they may have come to expect from Coca-Cola.

“Our mission has been very consistent and clear, to spread happiness and bring joy to our consumers. We believe the new brand philosophy will resonate with our consumers all over the world; that we can all experience real magic in real moments when we come together. This campaign intends to provide a simple and intuitive navigation system that carries across all Coca-Cola variants, while simultaneously celebrating the Coca-Cola logo,” said Diego Recalde, Vice President Marketing, Coca-Cola Africa Operating Unit.

The magic philosophy highlights the Coca-Cola company’s contribution to the Kenyan market.

“We’ve been very intentional in how we’re going to make a difference in the communities that we serve and operate. And that’s what makes Coca-Cola more than just a drink. That’s what makes it magical. We are one, for example, the biggest private-sector employers in the region enabling about 4100 Kenyans to earn a living. When you look at the full value chain from distributor down to retail, we recreate about 36,800 jobs,” Debra added.

Gold Prices Surge To Near Kshs.215,525 Boosted by A Pull Back In US Dollar

Here Is How To Apply For University, College Admission Through KUCCPS