Some industry watchers point to the underlying stability of such long-term investments as potentially promising indicators for the capricious cryptocurrency. 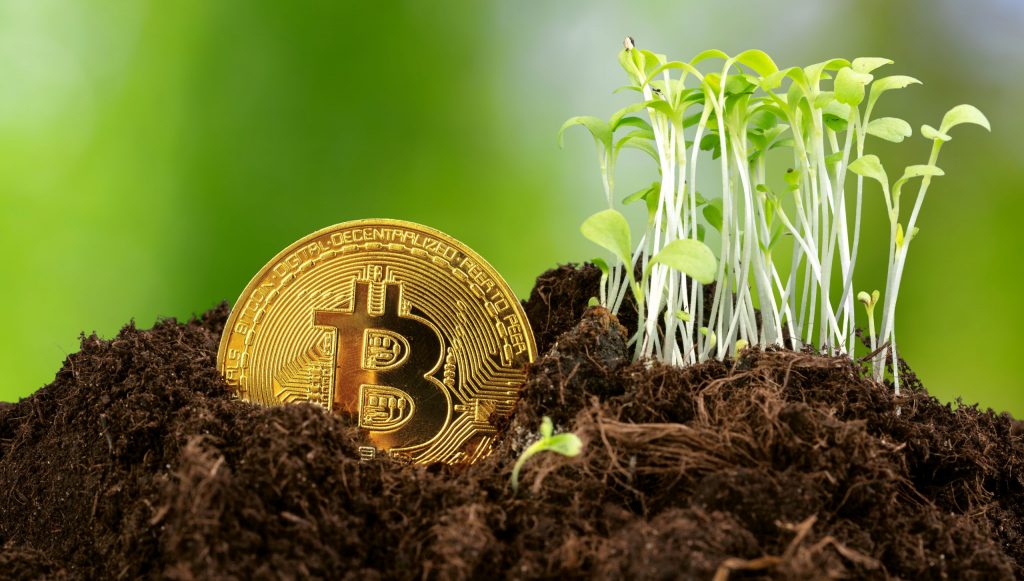 As bitcoin heads into 2022, a growing cohort of long-term investors is doubling down on its stashes of the cryptocurrency, hoping a December dip was merely a festive blip.

Some industry watchers point to the underlying stability of such long-term investments as potentially promising indicators for the capricious cryptocurrency.

Since last July, for example, the amount of bitcoin held in digital wallets with no outflows for more than five months has been steadily increasing, according to digital currency brokerage Genesis Trading.

In addition, the amount of the bitcoin held in “illiquid” wallets – which spend less than a quarter of their inflows – is also rising, meaning fewer coins are being actively traded, it added, citing wallet data across several exchanges.

The number of bitcoins that haven’t moved in over a year has been climbing since July. That’s pretty staggering.

Many investors were nonetheless sent diving for cover in December when the world’s most popular cryptocurrency sunk almost 20 percent, roughly the same as the second-biggest coin ether, with risk appetite hit by inflation fears and a quicker pace of interest rate hikes.

Many cryptocurrency experts caution that no one has been known to reliably predict bitcoin’s characteristically wild price swings. In 2017, for example, it went from about 1,000 to around 20,000 dollars. In early 2020, it sunk below 4,000 dollars at one point before beginning a dizzying rise.

Yet advocates of bitcoin and other coins say the increasing acceptance of cryptocurrencies in mainstream financial and investing in recent years has shored up the sector.

Cryptocurrency research firm Delphi Digital said their research showed a similar shift towards bitcoin being held for a longer period by investors, which it said “illustrates a transference from shorter-term ‘weak hands’ to long-term ‘strong hands’.”

Crypto data platform Coinglass’s bitcoin Fear & Greed index, has wavered between 10 and 29 since the start of the year, which could be an indicator of a possible market bottom and buying opportunities.

Previous market bottoms in July 2021 and March 2020 correlated with Fear and Greed scores of 19 and 10 respectively.

For the uninitiated, 0 indicates “extreme fear” and 100 is “extreme greed”

There were, meanwhile, more headlines for cryptocurrencies last week.

Meme-based dogecoin stole the spotlight after Tesla CEO Elon Musk tweeted that the company would accept it as payment for select merchandise. The tweet sent dogecoin up nearly 12 percent.

If more people are looking to buy Tesla merchandise with dogecoin then there’s more demand. This move could improve fundamental factors for dogecoin.

Cryptocurrency Solana was another altcoin in focus, with some analysts saying the Solana blockchain could pull market share away from ethereum and “could become the Visa of the digital asset ecosystem”.

Elsewhere, bitcoin miners bounced back from mining crackdowns in China and the recent unrest in Kazakhstan, one of the world’s primary centers for bitcoin mining.

Bitcoin’s mean “hash rate” a measure of the power of the bitcoin computing network, touched an all-time high of over 215 million terahashes per second on Thursday, according to blockchain data provider Glassnode.