Where Is The Farmer In All The Mumias Sugar Company Bidding Saga?

The best bidder who was supposed to take over Mumias Sugar Company was that who showed commitment to clear the debts owed both to KCB Group and to farmers within the shortest time possible. 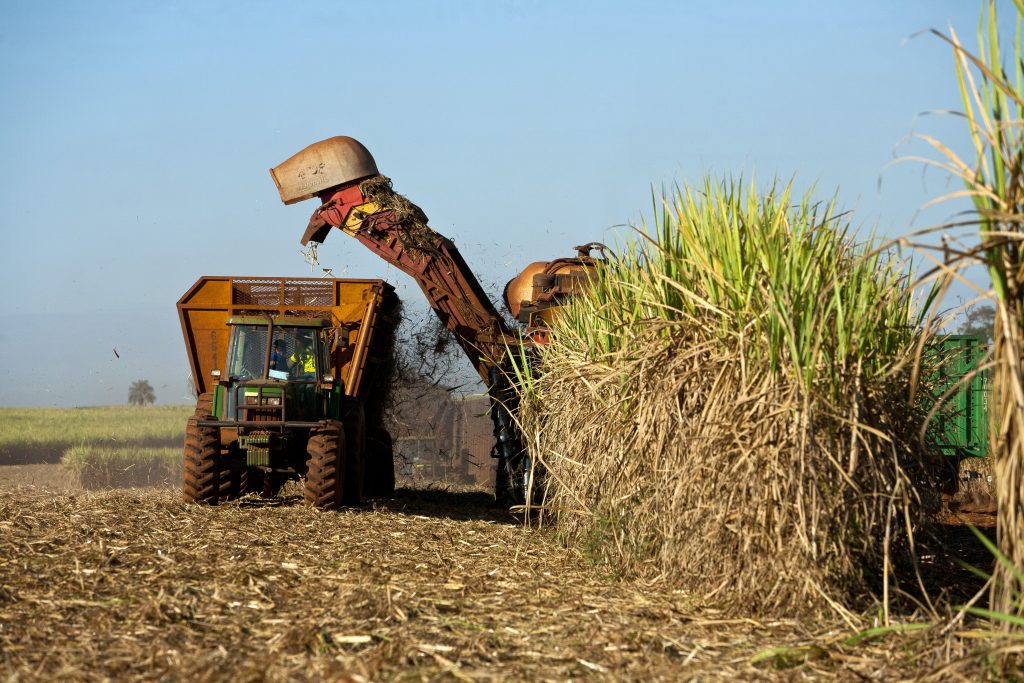 More than 76,000 farmers abandoned sugarcane farming in Mumias driven by the collapse and the failure of Mumias Sugar factory to pay the farmers more than 600 million shillings accrued over the years.

Reports indicate that more than 76,000 farmers abandoned sugarcane farming in Mumias driven by the collapse and the failure of Mumias Sugar factory to pay the farmers more than 600 million shillings accrued over the years.

According to the Kenya National Federation of Sugarcane Farmers, cane planters in the region uprooted the crop and only 20,000 farmers are still engaged in cane farming. Since the release of the report, the numbers have been dropping. The report said that the farmers have moved to plant other crops such as maize, groundnuts, and soya beans.

Mumias Sugar was the giant sugar miller in Kenya. At its peak, the factory was producing about 250,000 tons of sugar representing 42 percent of the total national output that was estimated at around 700,000 tons then.

At its peak, Mumias Sugar Company was the pride of farmers. Farmers walked with shoulders high every time their sugarcane was ready for harvest. But not anymore. Mumias Sugar is now a shell of its former self. It smells of pity and misery.

Read More: What Was the Real Reason Behind the Collapse of Mumias Sugar?

When the factory went into an economic ICU, farmers gave up. Their children dropped out of school because the only livelihood that used to support their school fees was dead. Some ran into acute depression, resolved to drink local brews, and some committed suicide.

A Glimmer Of Hope

There was a glimmer of hope when it was announced that Mumias Sugar Company was to be leased to a private investor who would revive it and get it back booming and roaring. Farmers were happy especially after bidders were invited.

The best bidder who was supposed to take over Mumias Sugar Company was that who showed commitment to clear the debts owed both to KCB Group and to farmers within the shortest time possible.

It is only through the clearing of debts on time that the trust of farmers in Mumias Sugar Company will come back. Truth is, every farmer who is owed by Mumias Sugar would like to be paid. That will bring one of the greatest joys to them.

Read More: The Mumias Sugar Resurrection Saga: Who Were The Bidders?

When bidders were asked the period they would take to clear the debt owed to KCB Group and focus on farmers, the New Mumias Sugar/Devki Group said it would take 12 months, West Kenya was said 18 months while KE International said 90 months. At the same time, Pandal Industries said 38 months, Kibos Sugar 130 months, and Sarai Group 124 months.

If those awarding the bid had any of the interests of the farmer in mind, the person who would have taken the shortest time to clear the debts would have been given the deal. But guess who was given; someone who was to take 124 months while there was a bidder who was to take just 12 months.

Why take a bidder who will take 10 years to pay debts and leave out one who will take one year? Where is the farmer in all these? Can the factory run with sugarcane from farmers or how is the new investor planning to bring farmers back on board? 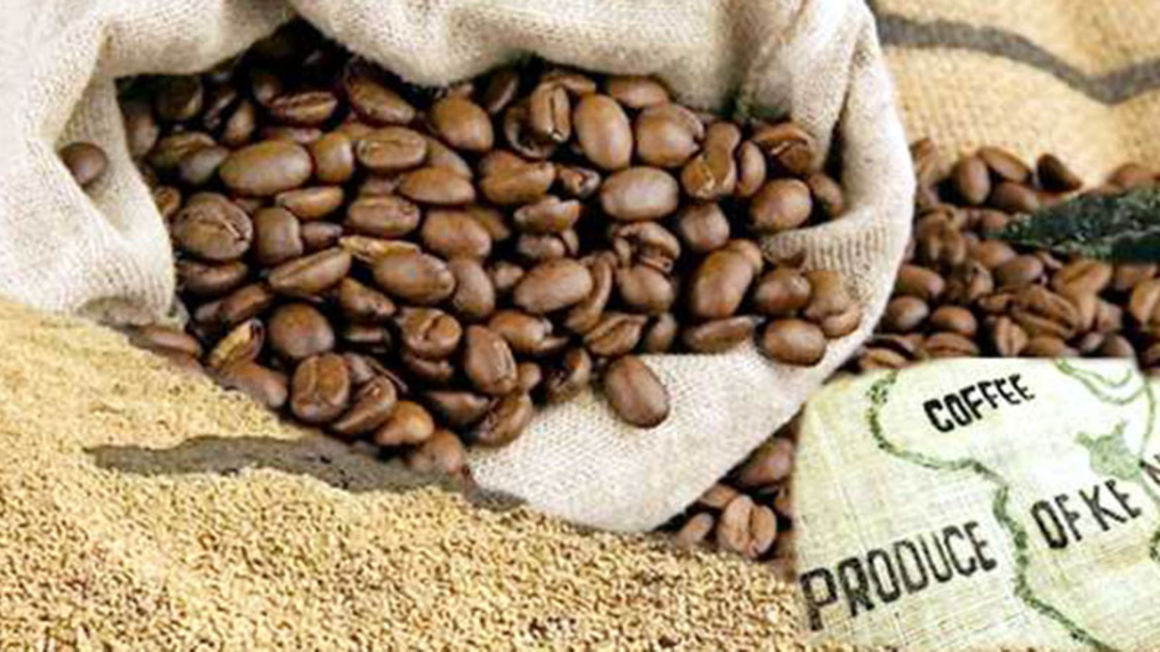