As we continue celebrating International Women's Month, it is evident that women play a key role in society and now more than ever in the business space.

This list of female entrepreneurs across our spaces who have gone beyond to break all odds and set up empires in the business world through leading, innovating, and creating organisations that are carving a niche in their areas of expertise is endless.

Around 50 years ago, the idea of female entrepreneurs managing a company would have seemed ambitious at best. With discrimination and gender inequality being factors working against them, women entrepreneurs started their rise to fame.

As we continue celebrating International Women’s Month, it is evident that women play a key role in society and now more than ever in the business space.

This list of female entrepreneurs across our spaces who have gone beyond to break all odds and set up empires in the business world through leading, innovating, and creating organisations that are carving a niche in their areas of expertise is endless.

Here is a collection of top women CEOs in leading companies in Kenya and beyond. 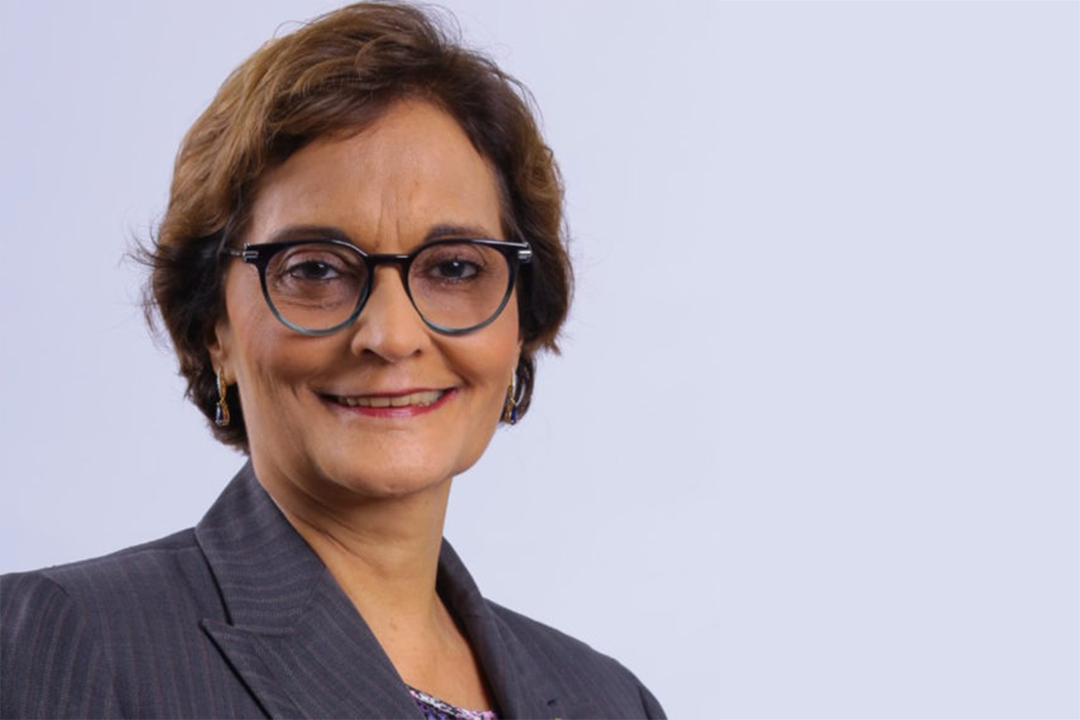 Nasim Mohamed Devji is a Kenyan businesswoman, accountant, and corporate executive, who serves as the managing director and chief executive officer of Diamond Trust Bank Group, a

Appointed in 2001, Ms Devji is the longest-serving female CEO of a publicly listed company in Kenya. 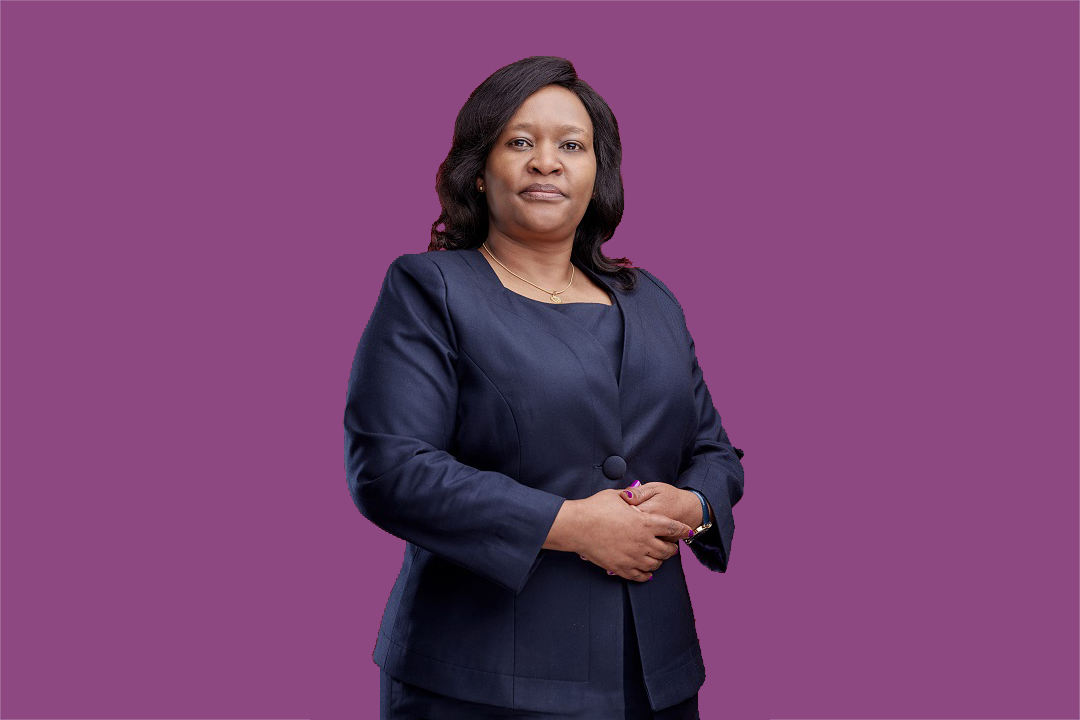 Rebecca Miano is a Kenyan lawyer and corporate executive. Since November 2017, She has served as the first female Managing Director and Chief Executive Officer of KenGgen, the largest producer of electricity in the East African region. 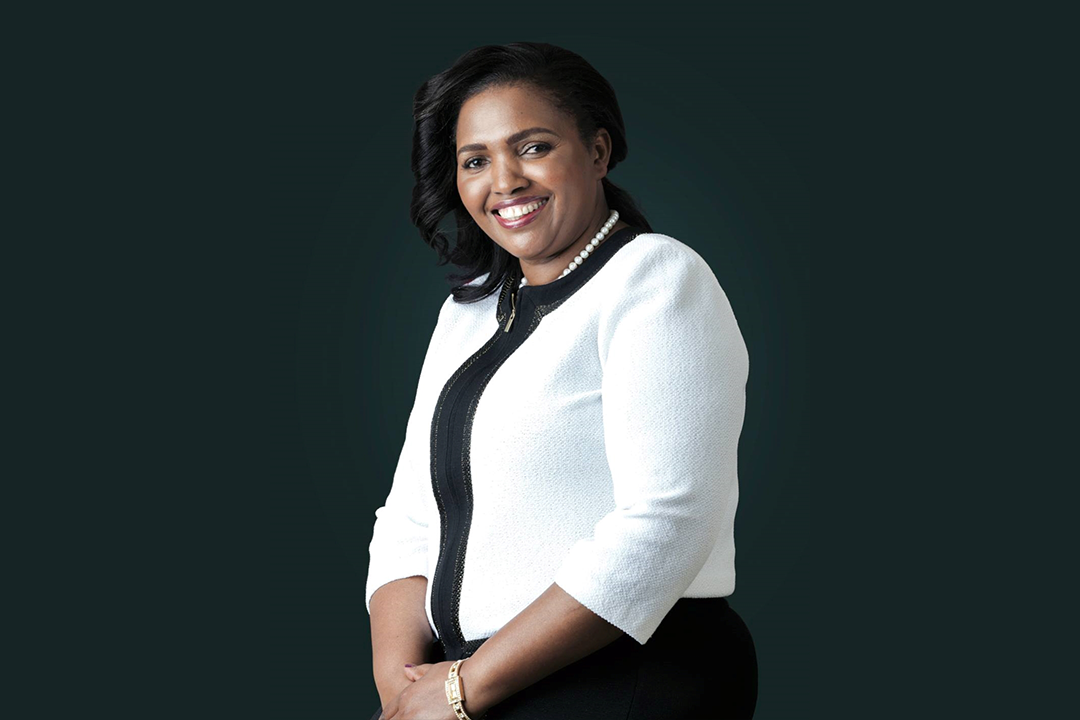 Tabitha Mukami Muigai Karanja is a Kenyan businesswoman, entrepreneur, and industrialist. She is the founder and current Chief Executive Officer of Keroche Breweries, Kenya’s second-largest brewery.

She is one of the country’s leading entrepreneurs, a remarkable trailblazer, and an exemplary woman who’s made good against all the odds. 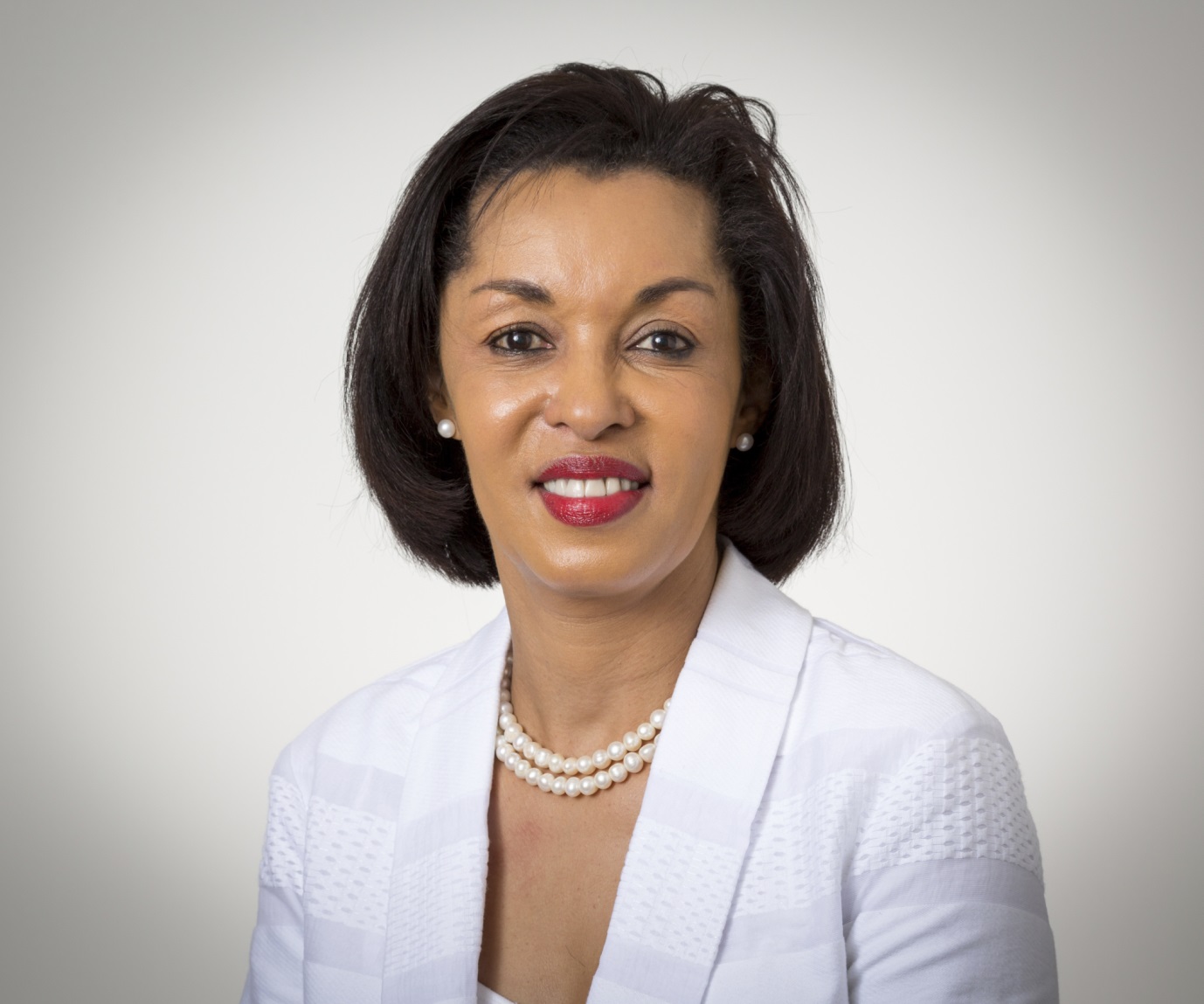 Brenda Mbathi is the CEO of GE East Africa. She is responsible for leading GE’s operations within the East African region, focusing on a Company-to-Country approach, demand creation, financing efforts, talent development, risk management, and building a strong GE brand. 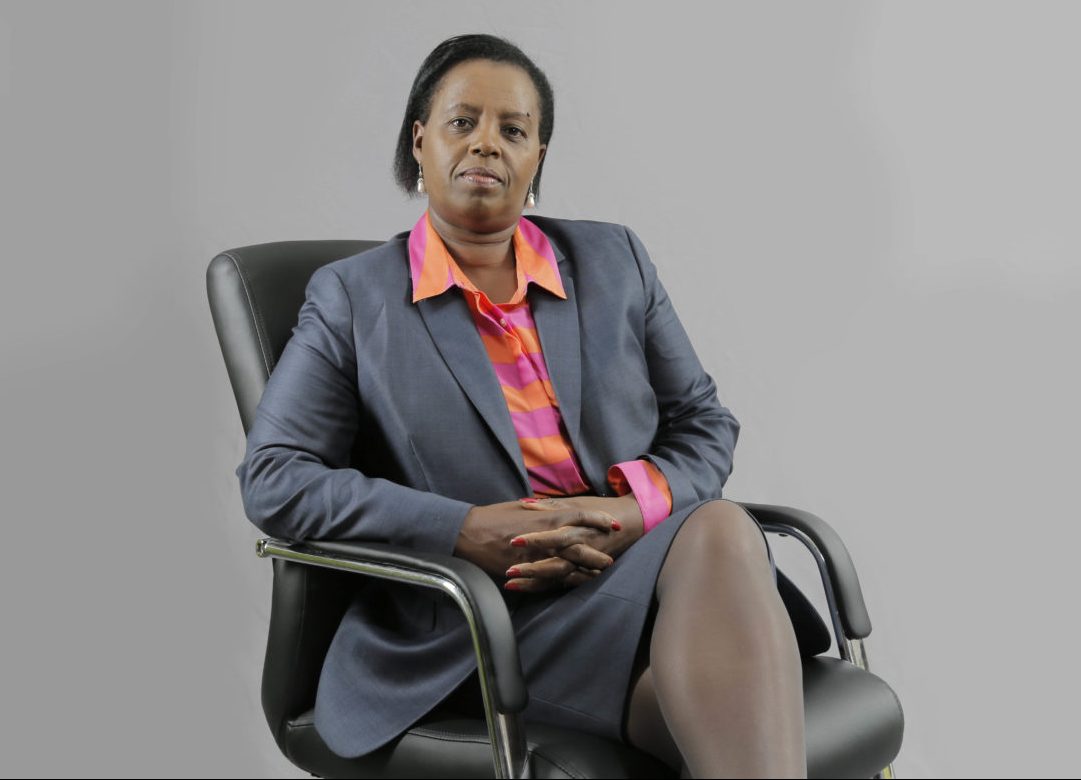 Karuku was appointed the Kenya Breweries Limited Managing Director in September 2013. Before KBL, she was the President of the Alliance for a Green Revolution in Africa (AGRA). 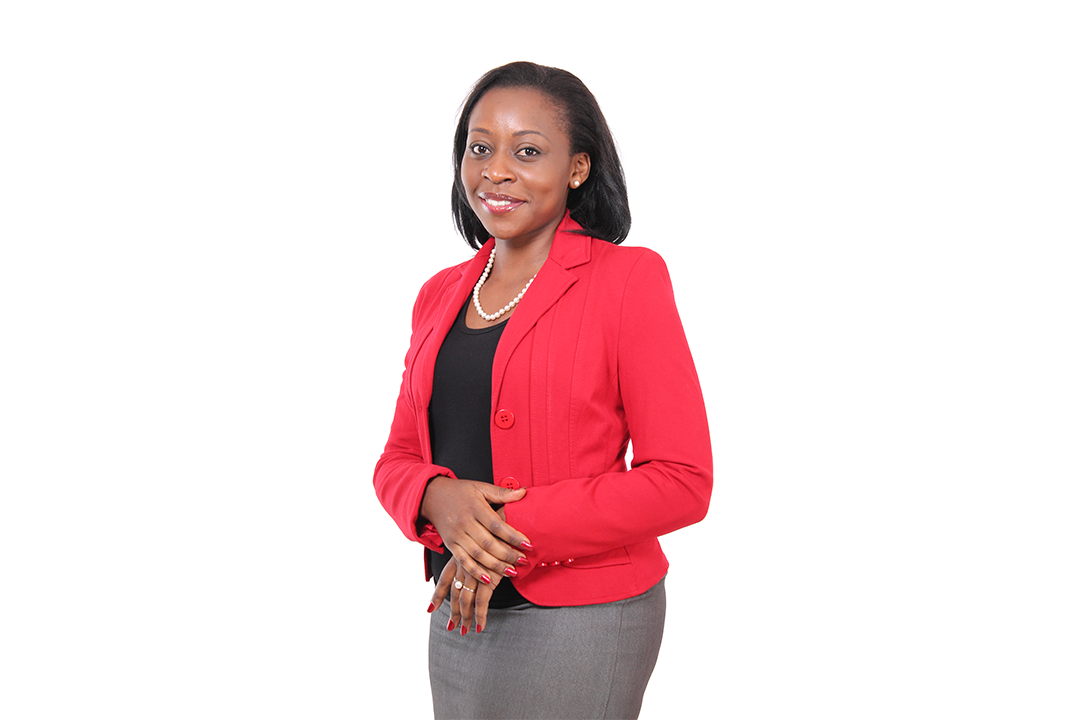 Phyllis is the current Chief Executive officer at the Kenya Association of Manufacturers (KAM), a position she has held since 2015.

She began her career at Kenya Airways (KQ) as a Customer Relations Executive in 2007. She was then appointed coordinator of government and industry affairs at KQ.

ALSO READ: Here Are The Top 5 Richest Counties In Kenya

Later on, she became the manager of the Government and Industry Affairs Division at the airline before joining KAM as the head of policy in charge of research and advocacy 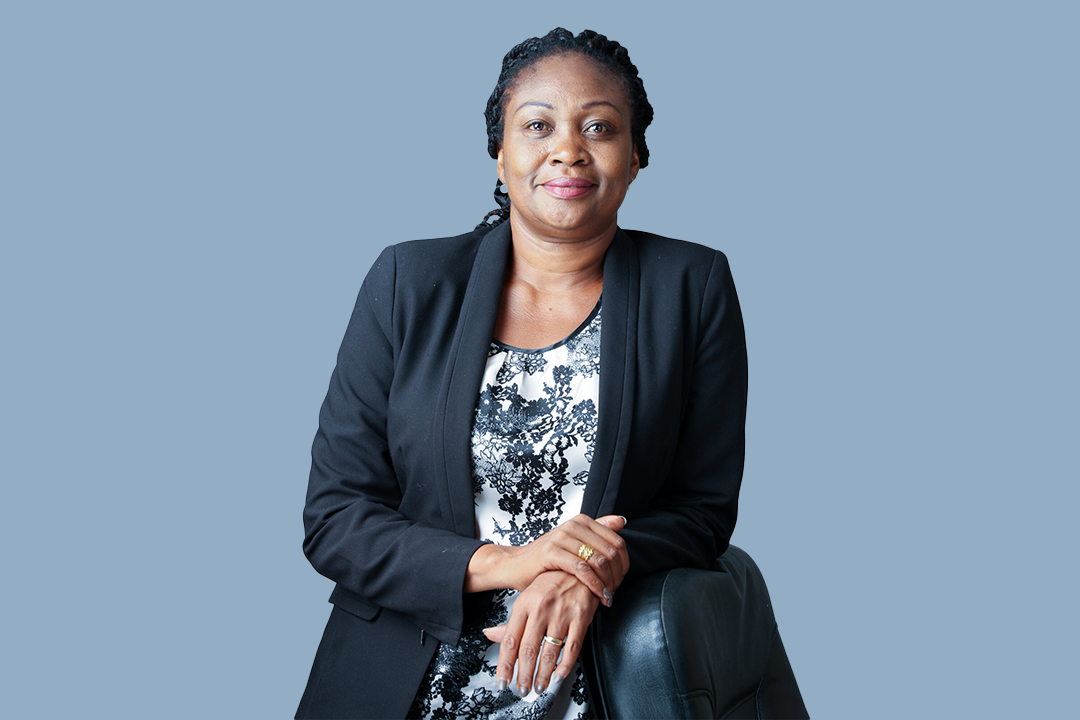 Rita Kavashe has been the Managing Director of Isuzu Motors, formerly known as GM East Africa Ltd, since 2015.

Rita received her bachelor’s degree in Education from Moi University in 1991 and a Master’s Degree in Business Administration (MBA) from the University of Nairobi in 2005.

Her career began at GM in 1995 in its East African operations, where she has worked for the last 21 years. 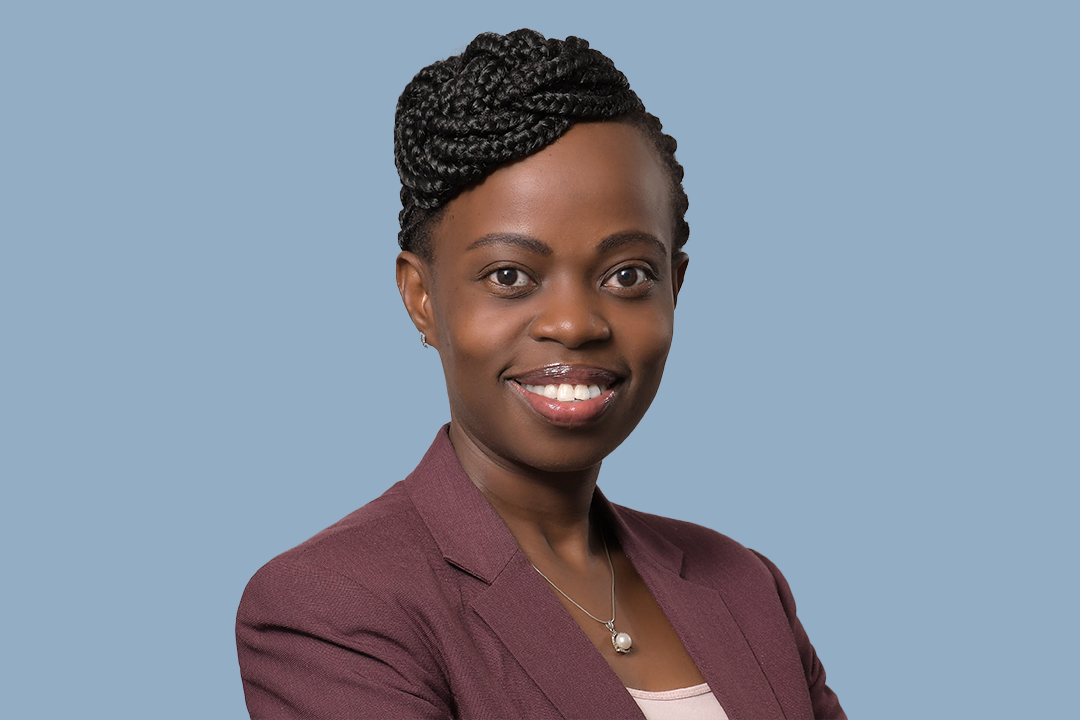 She held leadership roles at HP, Oracle, and Intel. The US government has recognised Kendi as an Emerging Leader in Innovation and Entrepreneurship through the TechWomen program.

She is the founder of She-Goes-Tech, an initiative that she uses to mentor young girls and women to take up STEM courses and remain in STEM careers. 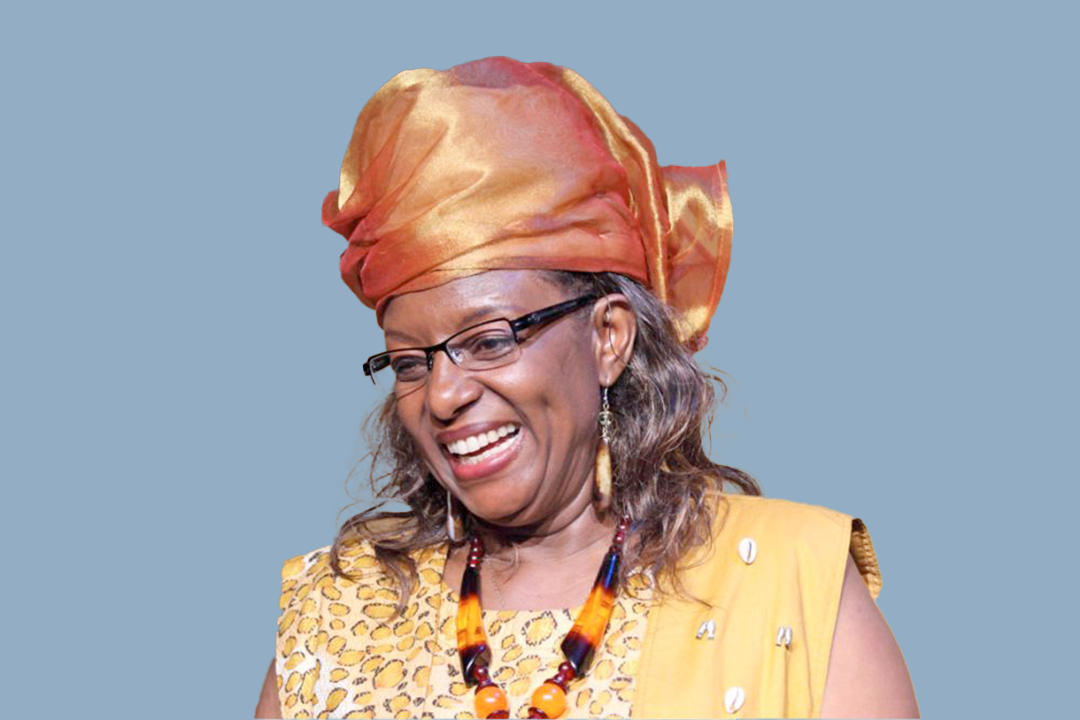 Dr Jennifer Riria is an entrepreneur and Corporate Executive. She serves as the CEO of Echo Network Africa, a micro-finance, banking, and insurance group.

She also serves as Women’s World Banking chairwoman, a global microfinance network consisting of over 53 MFIs from 30 countries. She is a supporter and promoter of the Educate the Net 235 Girls program. The initiative supports needy girls in their education. 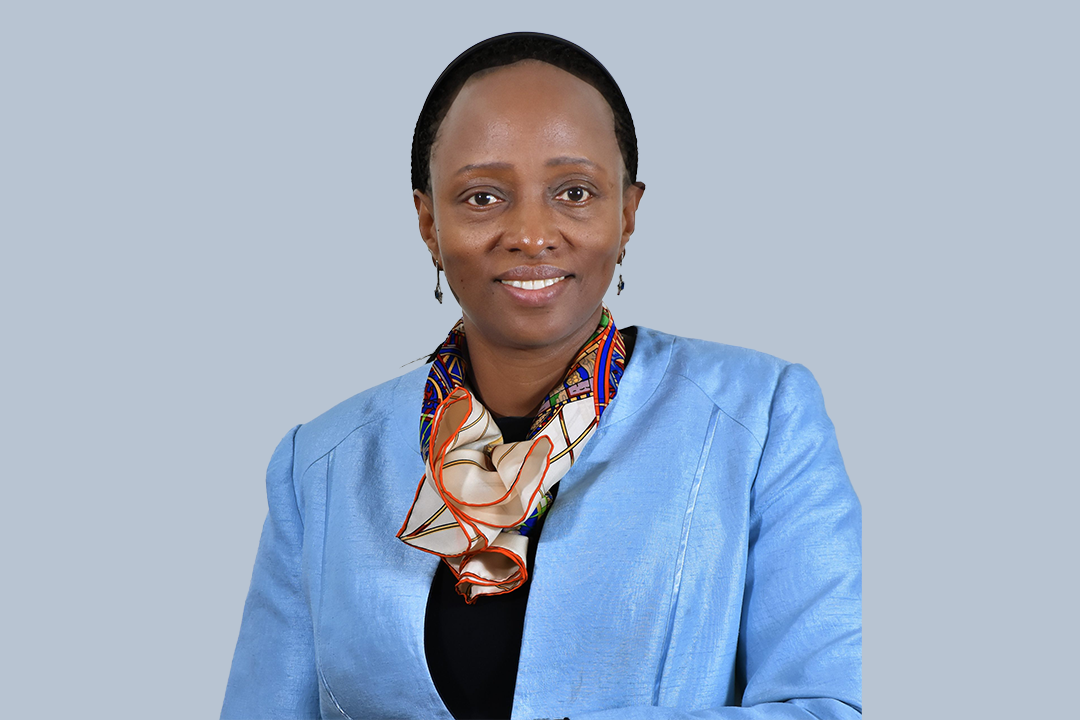 Ms Hope Murera is the Managing Director of ZEP-Re (PTA Reinsurance Company), a specialised institution of the Common Market for Eastern and Southern Africa (COMESA), charged with developing the insurance industry in the region.

Before being appointed the CEO in 2017, Ms Murera served as a General Manager within Zep-Re.

Geridina Johanna Maria Ten Den is the Chief Executive Officer of Limuru Tea Plc, a role she assumed in 2019.

Geridina has over 28 experience working in Unilever and was the former procurement Director of Tea- Africa.

Her primary role as the CEO is to manage risk and corporate reputation by ensuring that she prepares for the board’s approval and implementing and managing the company’s risk management approach. 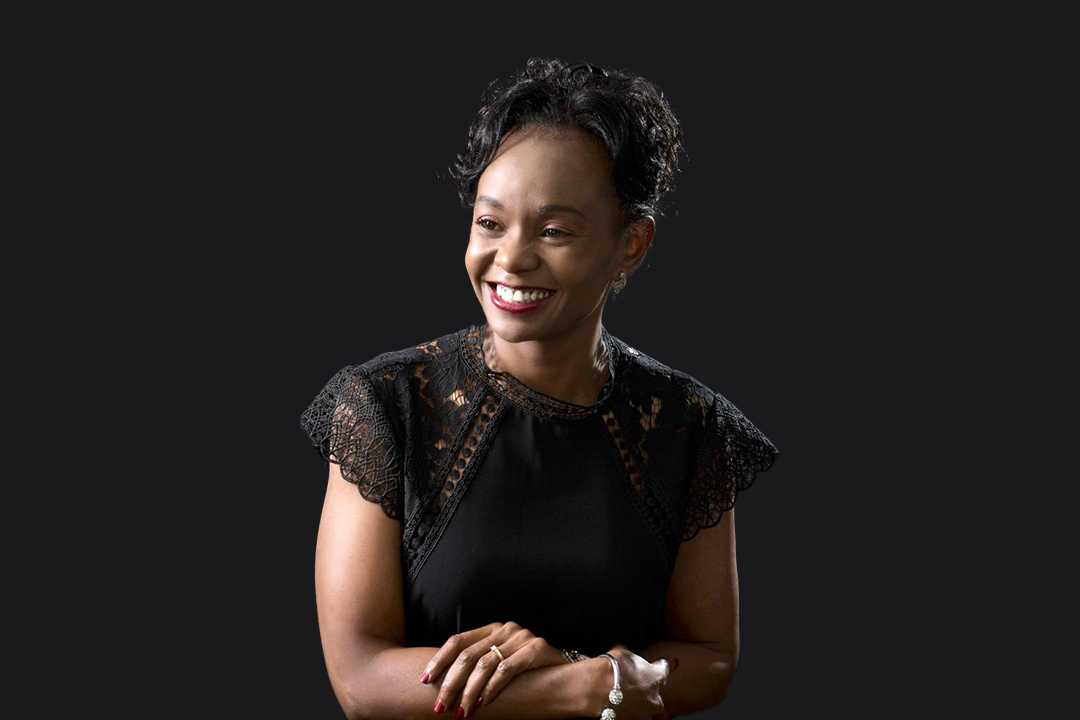 She is a member of several professional bodies and boards, such as the Growth-Oriented Women Enterprises Kenya Program (GOWE) and Harvard University Center for African Studies, Africa Advisory Board, USA.