Kenya Invested in 36 Projects in Other African Countries in 2015

Kenya has now emerged as the biggest investor in other countries in a new study released by Ernst & Young which is a financial consulting firm.

Out of these 36 investment projects, most of them are within the East African Countries like Tanzania, Uganda and Rwanda.

The study also shows that the economy of Kenya globally in terms of foreign direct investment has strongly improved as compared to other years prior to 2015. Kenya is being at position seven in the year 2015 up from position 13 in the year 2014.

Some of the Kenyan companies that have ventured out of the country are the Kenyan banks. Kenyan banks have spread as far as the Democratic Republic of Congo, DRC as well as the ailing economy of South Sudan.

The cost of living in Kenya, however, is high. The inflation has increased and most Kenyans, especially the low income earners are feeling the heat. Early this month, Energy Regulatory Commission raised the prices of fuel by up to 13 percent setting the prices of other goods upwards.

The education sector in Kenya is in a set of confusion as students in secondary school embark on a spree of burning their schools. More than 100 hundred schools have been burned in a period of two months with eight of them burning in the last 24 hours. 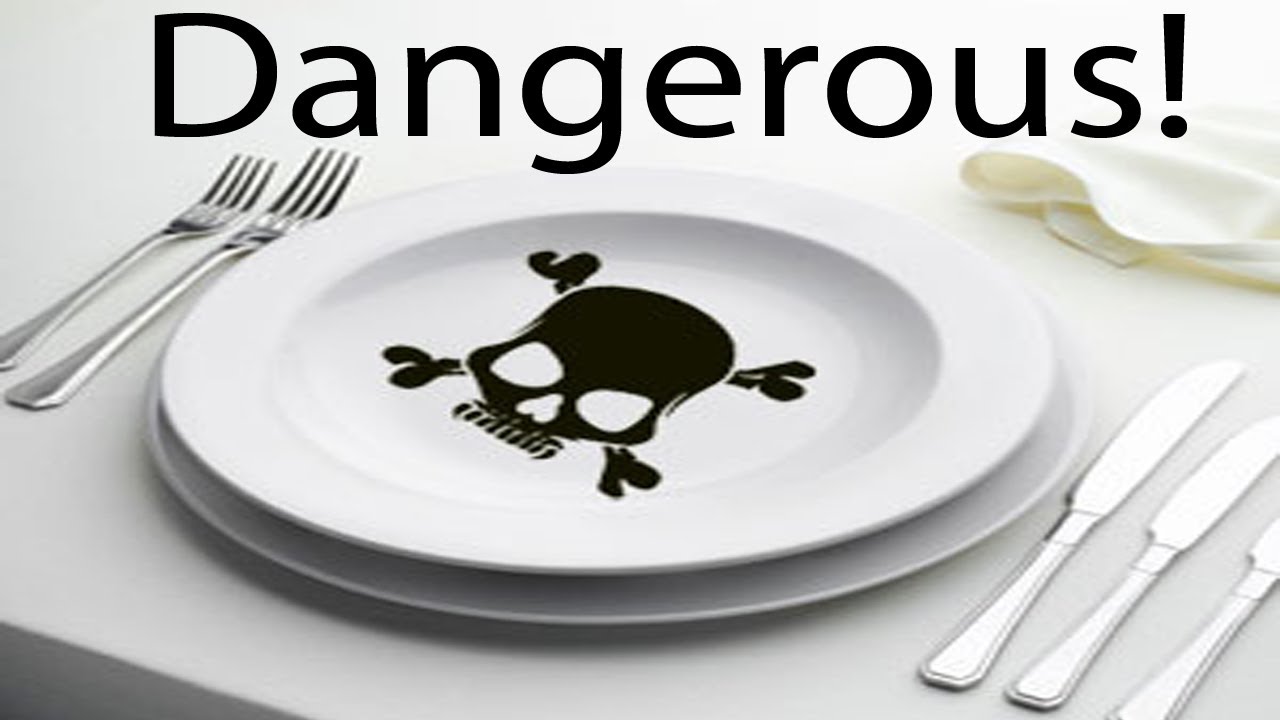 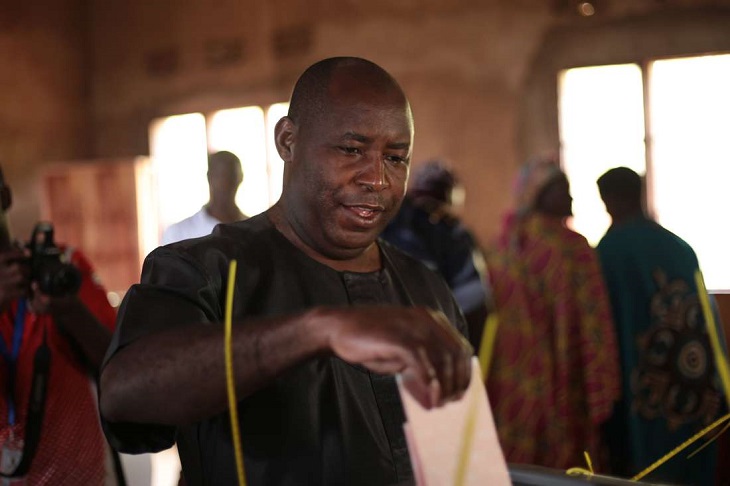 Financial Strategies For Households During The Covid-19 Pandemic