Ease of Doing Business is an aggregate ranking method for countries, based on indicators that measure and benchmark regulations applying to domestic Small and Medium -sized Enterprises businesses throughout their life cycle.

The ranking is done by the World Bank, and tracks changes in the following 10 life cycle stages of a business: starting a business, dealing with construction permits, getting electricity, registering property, getting credit, protecting minority investors, paying taxes, trading across borders, enforcing contracts and resolving insolvency. The results for each economy are then compared with those of 189 other economies and over time.

In 2015/2016, 137 economies implemented a total of 283 reforms across different areas with starting a business being the most common reform area followed by paying taxes. Kenya was among 10 economies highlighted this year for making the biggest improvements in their business regulations recording an improvement of 16 places to rank position 92 out of 190, which is a build-up from last year’s improvement of 28 places to position 108 from 136 in 2015. 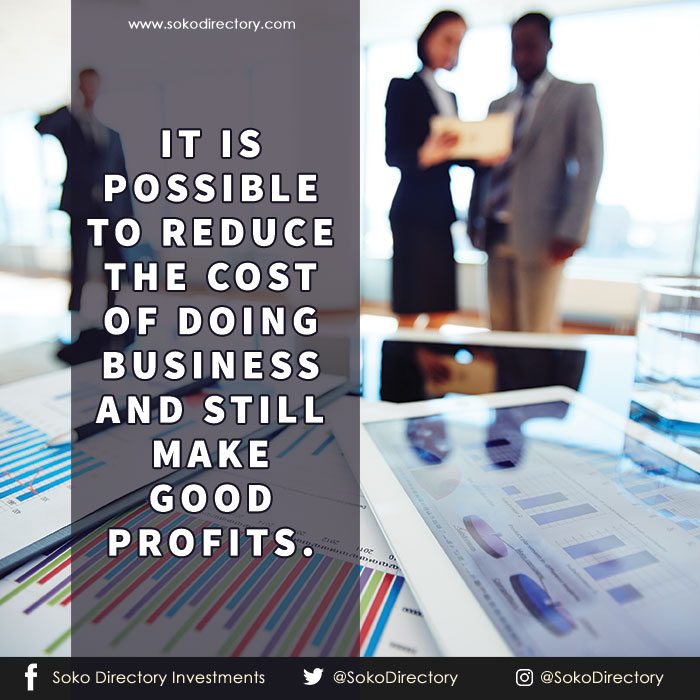 Cytonn Investments highlighted five key areas in their weekly report where Kenya has made significant improvement and actions that need to be taken to further improve Kenya’s overall rank going forward and they include the following:

Kenya adopted a new Insolvency Act in line with the insolvency framework of the United Kingdom. The new law introduced a form of reorganization that allows insolvent companies to continue to operate while negotiating a settlement with creditors

According to the report, despite the general improvement in rank, Kenya also declined in a few business life cycle stages, that offer room for improvement and provide basis for formulation of positive reforms going forward. These areas include:

Evident from the key areas highlighted above, there exists room for Kenya to improve its business climate to attract more entrepreneurs and investors to start businesses and foreign direct investment. This can be achieved by;