The Bloggers Association of Kenya (BAKE) has today launched the State of the Internet in Kenya 2016 report. The report was launched under the iFreedoms Kenya project, which promotes human rights and media rights online in Kenya. This is the second report, that we have launched, that maps out the Internet landscape in Kenya. This year, it once again documents significant events that have taken place in the period to November 2016.

“This report highlights the considerable issues that transpired in the last one year. This is the second report we are launching, as part of our contribution to promoting and enhancing human rights and media rights in Kenya”, said BAKE Chairman Kennedy Kachwanya.

Freedom of expression online took center stage in the past year with at least 60 incidences of bloggers and journalists being arrested. In some instances, they were presented in court but the majority of the time, they were arrested on Friday and held until Monday then released. This amounted to intimidating them not to freely express themselves.

But the declaration of Section 29 of the Kenya Information and Communication Act (KICA) as unconstitutional in April this year has been a great relief. Police and senior government officials have struggled to find ways of legally intimidating bloggers and Kenyans online. However, two section of the penal code (Section 132 and Section 194) remain the ones being used but have pending constitutional determinations in the High Court.

In addition, the report documents the growth of blogging as a profession in Kenya, citing both numerical growth in niche specific blogs and also employment in the sector. Lifestyle, business and creative writing blogs recorded growth during the period while political and entertainment blogs had decreased readership.

“We also thought it wise to document human rights issues facing children, women and LGBTIQ communities because incidences of their harassment online have been on the rise”, said Mr. Kachwanya. “We have also noted an increase in intellectual property rights cases online where online content creators have seen their content used without their consent,” he added.

While Social Media, and the Internet in general, has played a significant roles in the past year, transforming lives and providing public interest news, there have also been concerns on its use with some calling for its regulation. Moreover, the possibility to either shut down the internet during the 2017 General Elections in whole or in part remains a glaring possibility.

In addition, the acquisition of a spy software FinFisher by the National Intelligence Service (NIS) and its utility to monitor and possibly bring down web platforms is alarming.

You can find the report here. 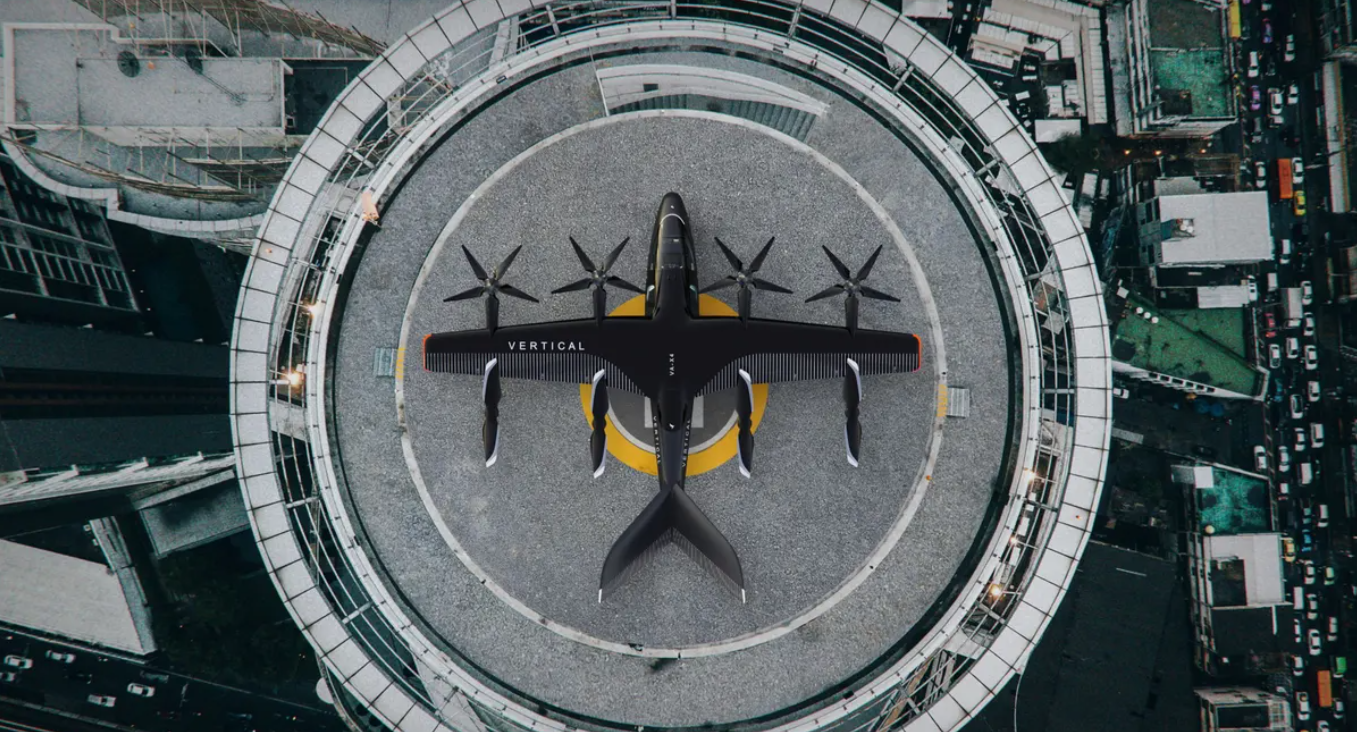 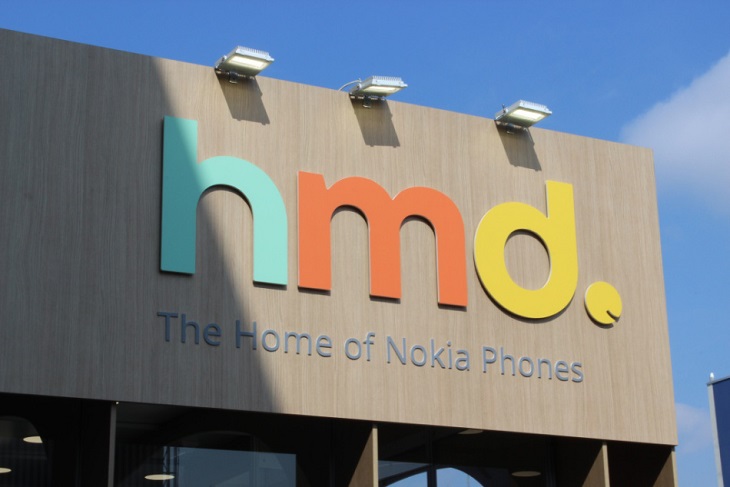 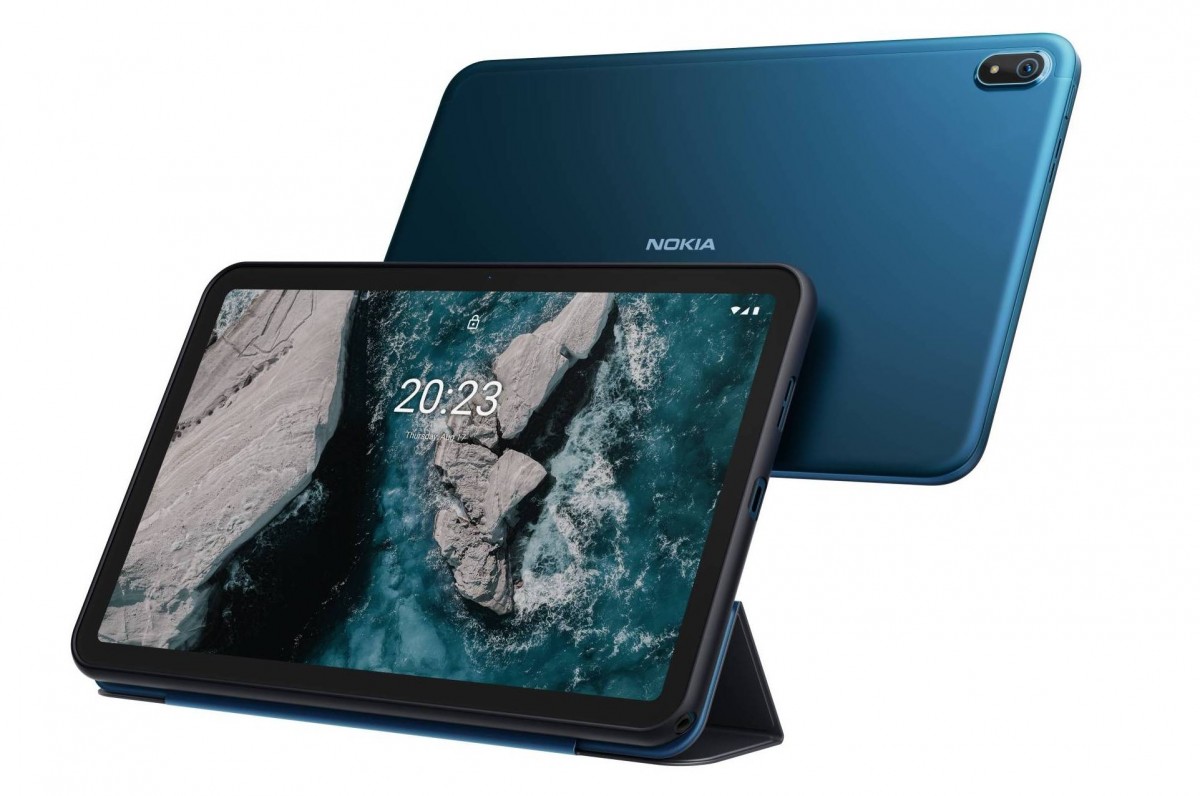