Family Bank of Kenya has announced its 2016 full year financial results with a sharp decline in the profits as compared to what was recorded in the year 2015.

The lender attributed to the sharp fall in profits on the Chase Bank as well Imperial Bank sagas that saw the two institutions go under receivership. Chase Bank has since recovered and is back in business. In the wake of the two sagas, customers in various banks withdrew their deposits for fear of the same fate getting their banks and Family Bank was not spared.

The slowdown in lending adversely impacted on the revenue growth of Family Bank of Kenya as shown in the image below: 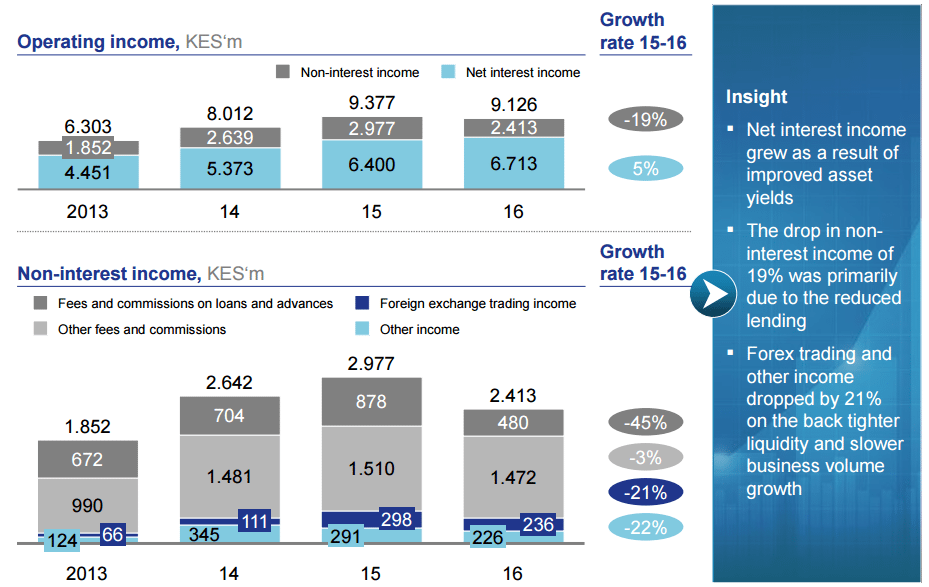 According to the statement released by the bank, the growth in operating expenses was partly as a result of onetime costs as shown in the image below: 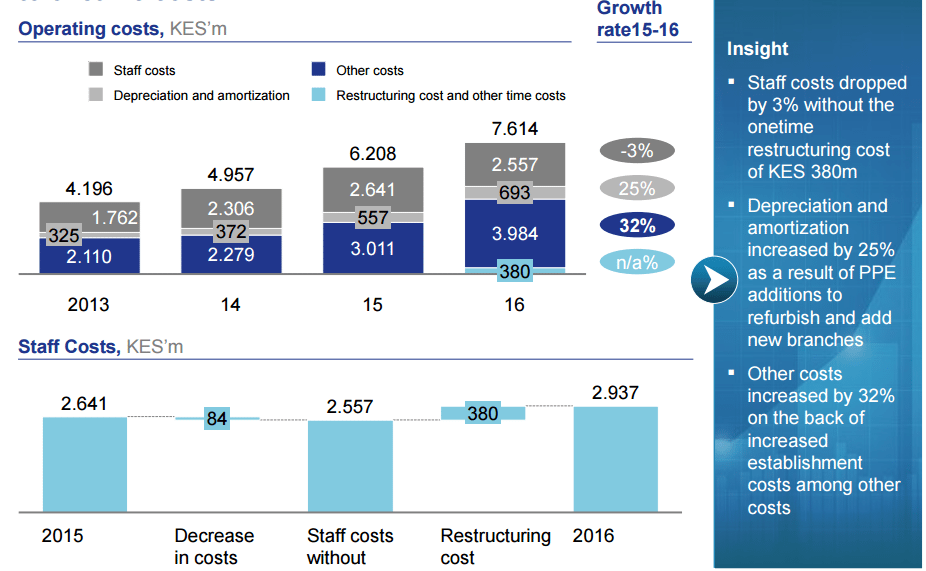 Britam Projects a 25pc Profit Decline in its 2017FY Results