Nestlé Calls on Kenyan Enterprises to Bid for its Global Sh.53M Sustainability Prize 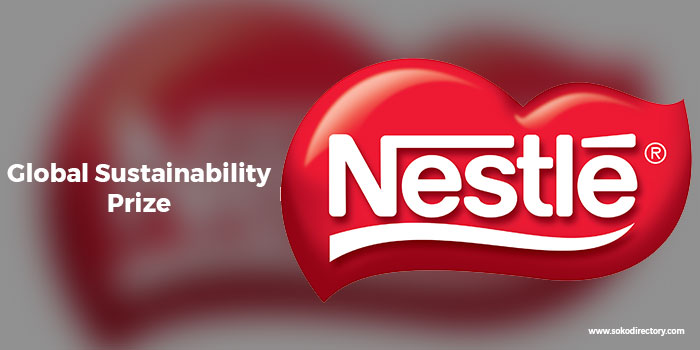 Nestlé in partnership with Ashoka has called on Kenyans to nominate individuals, government bodies, non-governmental organizations, members of the academic and social enterprises for its 2018 Nestlé Creating Shared Value (CSV) Prize.

The CSV Prize is open to social enterprises, commercial enterprises, and nonprofit entities. Kenyan applicants have a chance of winning a cash prize of CHF 400,000 to help grow their business further, a pitch opportunity at the World Water Forum in Brasil in 2018 and a prestigious Ashoka Fellowship.

The Prize, launched in 2010, is a business-oriented initiative to help address challenges in nutrition, water and rural development supporting Nestlé’s purpose of enhancing the quality of life and contributing to a healthier future.

This year Nestlé has partnered with Ashoka, the world’s leading network of systems-changing social entrepreneurs, in a global search for innovations to tackle those challenges.

“This union will foster powerful co-creation with social entrepreneurs, and deepen the social impact on the communities and beneficiaries they serve”, said Olivier Fruchaud, Director of Ashoka Switzerland.

“The best 5 initiatives will be invited to attend the CSV Forum 2018, in Brazil, where the winner will be announced,” said Ms. Chiniah.

The Nestlé CSV prize is awarded every two years to help scale up or replicate business-oriented initiatives that address challenges in nutrition, water or rural development.

Agro-Hub from Cameroon and Tanzania’s Natural Extracts Industries (NEI) were the winners of the prize in 2016. The two beat 24 applicants from Kenya and over 420 others from 80 countries across the globe to win the coveted prize.

“Kenyan organizations have fared well since the launch of the Nestle CSV prize in 2009, with a Kenyan project taking the runners-up position in 2012 and a further two organizations winning the overall prize in 2014,” added Ms. Chiniah.

In 2012, UK’s Excellent Development and its Kenyan Partner African Sand Dam Foundation were the runners-up WHILE in 2014, Kenyan based Honey Care Africa (HCA) beat others in the world to win the prize for their South Sudan project.

Another Kenyan organization, Sanergy, emerged runners-up winning Sh13million in 2014 to help replicate its sanitation project in Nairobi’s Mukuru slums to other informal settlement.

Chiniah said that CSV runs deep throughout Nestlé’s global operations and is based on the belief that for a company to be successful in the long term and create value for its shareholders, it must also create value for society.

In selecting the winner, the CSV prize council looks for projects that are innovative, those that apply environmentally sustainable practices, demonstrate results on a small scale and can be viably scaled-up to help improve people’s lives. 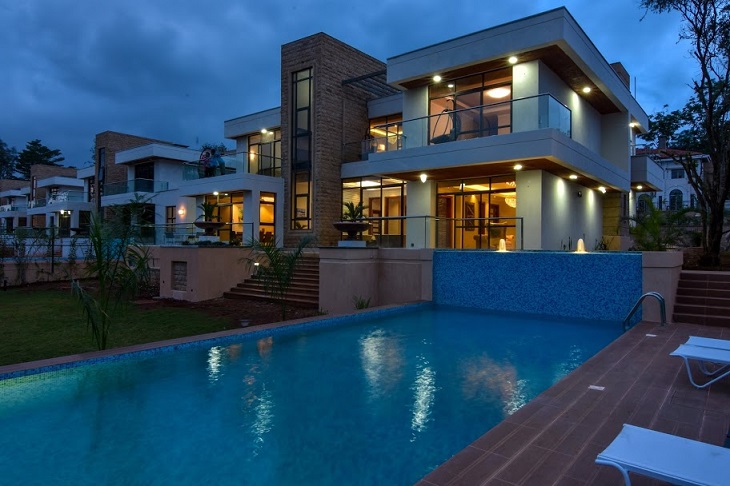