President Donald Trump referred to Haiti and African nations as “shithole countries” during a meeting with a bipartisan group of senators at the White House.

Trump questioned why the U.S. would accept more immigrants from Haiti and “shithole countries” in Africa rather than places like Norway in rejecting a bipartisan immigration deal.

However, African nationals took to Twitter to show their disgust and displeasure using #shithole showcasing the continents’ beauty and splendor.

Ebba Kalondo spokesperson of AU chairman says “We believe that a statement like this hurts our shared global values on diversity, human rights, and reciprocal understanding.”  adding that it was “particularly surprising as the United States of America remains a global example of how migration gave birth to a nation built on strong values of diversity and opportunity.”

Botswana government seeks clarification from US government as to whether it regards it as a shithole government. Not sure if this is authentic but it makes sense. All African countries should ask that question pic.twitter.com/1duvDmHHcS

I’m a proud son of the shining continent called Africa. My heritage is deeply rooted in my Kenyan roots. Africa is NO #shithole, mr. trump. pic.twitter.com/9j9rMWyki7

Please don’t confuse the #shithole leaders we Africans elect with our beautiful continent. Our leaders are shit like dotard Trump. Our motherland is the most blessed continent that has been raped by imperialists in collaboration with our shitty misleaders for generations. pic.twitter.com/hJVYYo0VlC

O Jesus. This #shithole business is annoying. I’m not denying Trump said it. And I condemn it. But it’s a doggy bone that the US media is throwing at us to chew while we ignore that the United States has treated Africa as a shit hole for centuries.

The “stable genius” calling Africa a #ShitHole when the entire world has been exploitatively consuming Africa for centuries to sustain their economies… SMDH!!! pic.twitter.com/28e4Gjs25Z

Africa is not a #shithole The first ever heart transplant was in Africa. We won’t have #Elonmusk without Africa. Most the worlds gold is from Africa. 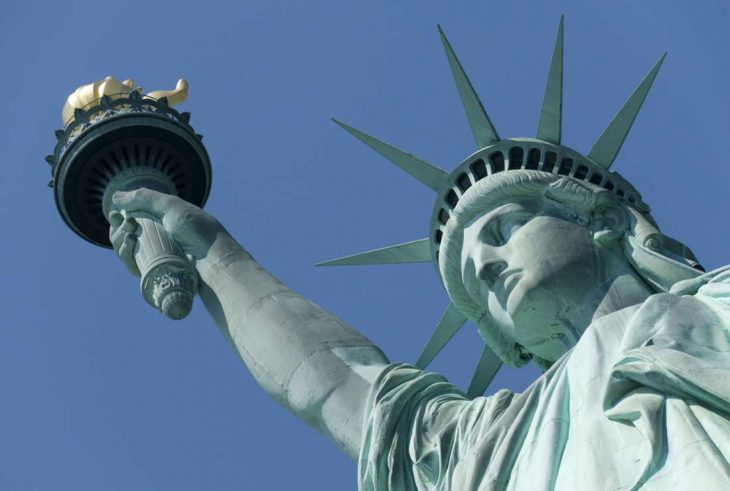 Contemporary migration from sub-Saharan Africa to the United States, which is a relatively recent phenomenon, has risen steadily over the past several decades.

The current flow of sub-Saharan Africans consists of skilled professionals, individuals seeking reunification with relatives, and refugees from war-torn countries.

Nigerians and South Africans were the most highly educated, with 57 percent holding at least a bachelor’s degree, followed by Kenyans (44 percent), Ghanaians (40 percent), Liberians (32 percent), and Ethiopians (29 percent). Meanwhile, Somalis had the lowest educational attainment of all sub-Saharan Africans, with 11 percent having graduated from a four-year college. Read: