The Kenyan Shilling depreciated marginally by 0.1 percent against the US Dollar during the week to close at 103.3 shillings from 103.2 shillings the previous week, due to increased dollar demand from importers.

For the last twelve months (LTM), the shilling has depreciated by 0.5 percent against the US Dollar. Cytonn Investments holds the view that the shilling should remain relatively stable against the dollar in the short term, supported by:

The Kenyan economy is well on the path to recovery after a challenging operating environment in 2017, with the drought and the prolonged election period being the key challenges experienced.

According to the Stanbic Bank’s Monthly Purchasing Manager’s Index (PMI), the index rose to 53.0 in the month of December from 42.8 in November, being the first time the indicator has shown positive growth since April, recorded at 50.3, an indication of better economic sentiments.

A PMI reading of above the 50-point mark indicates expansion, while a reading below 50 indicates contraction.

Firms reported growth in production, new orders, stocks of purchases and employment; reversing a generally downward trend since May 2017. Private sector economic activity is expected to rebound in 2018, supported by: 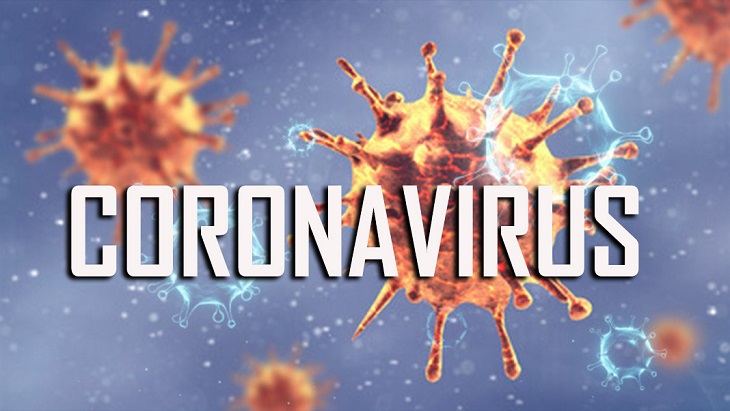