Thika Superhighway is a difficult road to drive on. Feels like a scene in one of those Marvel movies with Ironman and Hulk battling aliens on the highway just to get where you are going.

The design is heavily flawed and the character of we drivers shames the devil himself. It’s simply a war zone on Thika Superhighway, no matter the time of the day or night.

I detest driving on Thika road, unfortunately, my office is on Murang’a road hence I must connect to Thika road at some point, especially when going home. I was in Webuye when the Ministry of Transport, through one of its agencies, announced some major changes on the Thika Superhighway and I was tongue-tied. Just when you thought things can’t get worse because we hate to think, our beloved government went ahead and surprised me.

First and foremost, the road is designed badly, like a thermos meant for my Luhya brethren when they come from the farm at high noon, the infrastructure does not support the essence of public transport and the connecting points are just off. The pedestrian is left to fend for him/herself on a road where the motorist has no clue what they are doing. The design flow makes it a laughing joke when someone calls it an international highway.

Are the lanes for all PSVs or just high capacity buses or is it for NYS buses alone? Will the vehicles use this #BRT lane be banned from these other lanes? Is there infrastructure to handle this #BRT design? I drove on the lane that is earmarked by the red line today. Everyone was driving on it. What is the goal really? Remember the yellow boxes and the drums that cost the taxpayer hundreds of millions that did nothing.

These #BRT scheme feels like another scam by the government to eat in the open public resources. Some fat cat came up with the scheme and has pushed it through. I say because #BRT will not work, without the necessary infrastructure and road redesign to accommodate this.

Where will the people alight, given that the lanes are on the extreme right of the road and the stops are designed on the left. This system will simply increase the death rate of pedestrians on the crazy road and double the number of accidents and increase the traffic its meant to solve 1000-fold because of the missing infrastructure to help achieve this noble idea.

This system that we are trying to adopt usually has the infrastructure to support it and makes it easier to deploy. Case in point, in the Canes, France, the middle lane is for the buses and the lanes come with bus stops for the pedestrians and other relevant infrastructure to back it up, ensuring safety and convenience of all road users.

To confirm that this idea is meant to steal public resources, our vehicles are RHD, with passengers disembarking on the left. Assuming bus stops are built, will passengers alight into oncoming traffic or are we going to redesign all PSVS? Even a child can think through and see that this is bullshit.

To add salt to injury, I did hear on the radio that it will be an express lane even for politicians. Like for real, what are we trying to do? I think this constitution has corrupted people now. We are all equal on the roads except for the sick and injured who deserve special treatment. What are we trying to do here really?

We are sinking into anarchy day by day and as they say fish rots from the head down. Where is the president to rope in his ignorant officials before its too late for us?

This #BRT issue should be stopped. We need a think tank to help the ministry of transport to come up with feasible, sustainable solutions to our road traffic menace. We don’t need expensive, knee-jerk reactions that have no basis for implementation. Its high time we came out and held every government official responsible for their decisions while in office. We can’t let our resources be managed like a personal kiosk.

I demand better from the ministry of transport. Every action they are doing right now is not only endangering me but my family and the rest of Kenyans. It is repugnant, to say the least, that we are simply quiet and watching as we implement theft of our public resources. This cannot go on unchallenged. We have no resources to waste anymore and we must do whatever we can to improve the flow of goods and services and labor but this does not mean that every stupid idea needs to be implemented.

The #BRT idea is repugnant to our sense of reason, stupid to the essence of implementation and a catalyst to the theft of our public resources and must be stopped forthwith until and unless all the needed infrastructure is put in place and the public participation invoked and implemented. 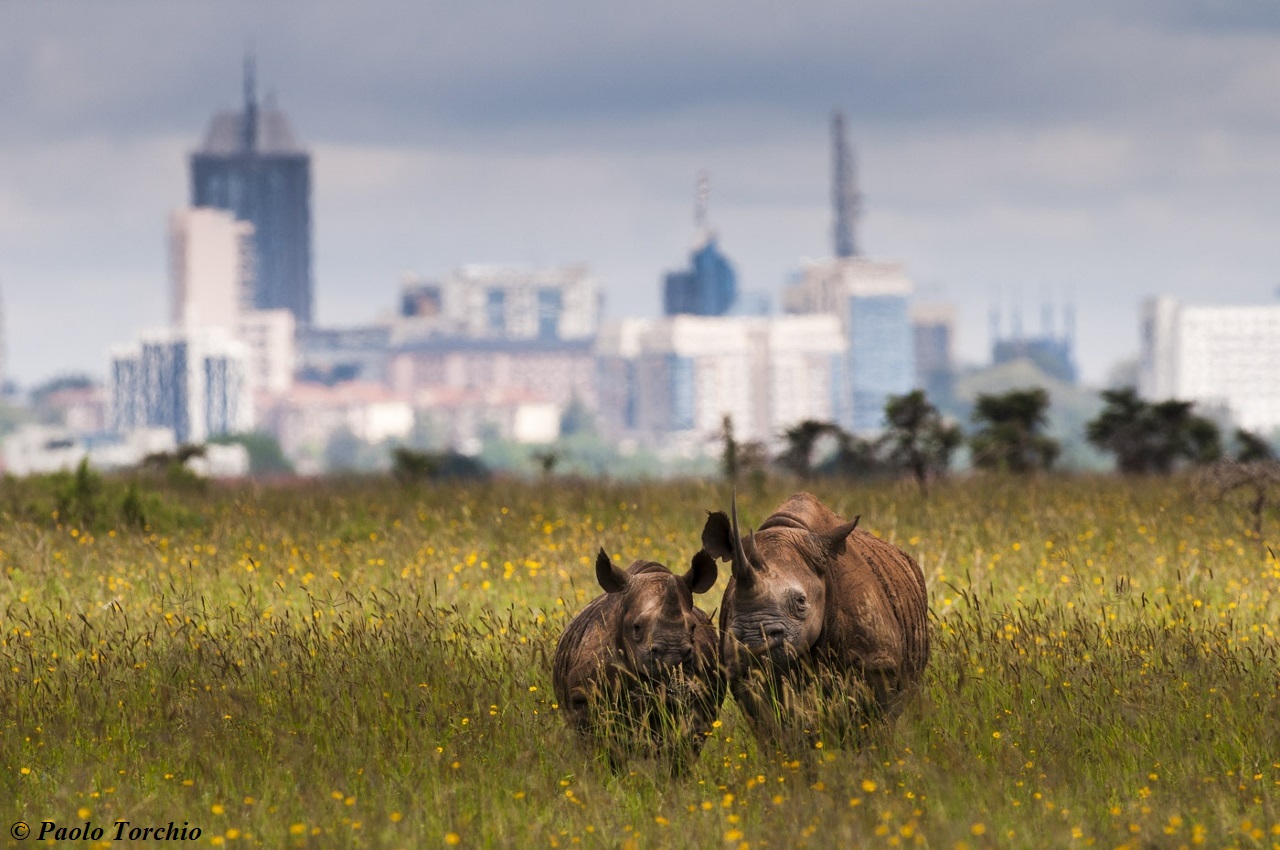