Narok County Tops with the Highest Number of Teenage Pregnancies 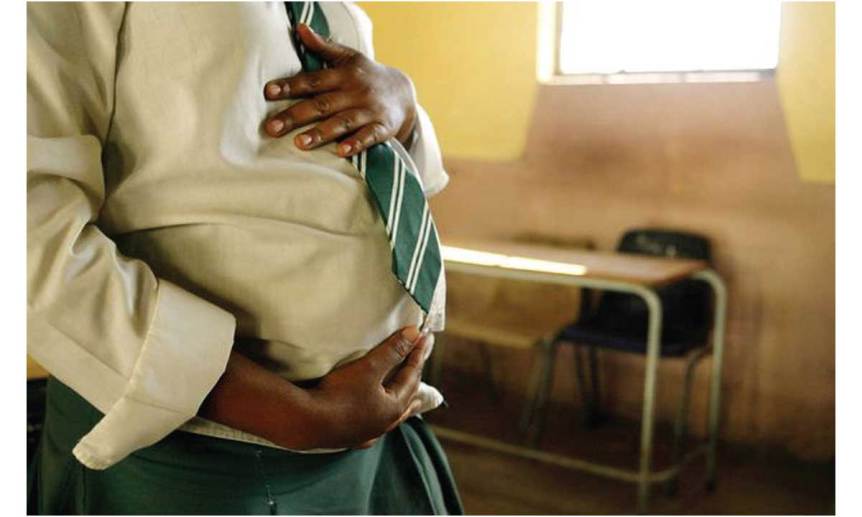 Narok County has been ranked top with the highest number of teenage pregnancies and motherhood in Kenya which is at 40 percent.

This follows the recent reports of the increased numbers of pregnancy among candidates writing their national primary and secondary school examinations.

What is, however, shocking is the revelation that one in every five schoolgirls gets pregnant by the age of 20. This means that school going girls are more likely to get pregnant before they sit for their national examinations.

According to data from the Kenya Demographic Health Survey, Homabay County ranks second with a 33 percent of teenage pregnancies followed by West Pokot at 29 percent and Tana River and Nyamira at 28 percent.

Data displayed on the National Council for Population and Development (NCPD), disclosed that between July 2016 and June last year, 378,397 pregnant girls aged between 10 and 19 were presented in health facilities in all the 47 counties.  The report that puts the national teenage prevalence rate at 18 percent further noted that some counties were more disproportionately affected than others.

The shocking numbers of pregnant cases among girls in school pushed Education Cabinet Secretary Amina Mohammed to call for an audit into the matter.

But who is to blame for the increased number of teenage pregnancies? Have parents neglected their responsibilities and left teachers to watch over their children? Are young girls being taught about puberty and the effects of unprotected sex?

It is time for society as a whole to sit back and think over the issue so as o come up with long-term solutions. Young girls need to concentrate on education. Getting pregnant while still in school will discourage most of these girls from continuing with education, which will result in high rates of illiteracy.