Dear Entrepreneur, Business is a Race and here is How to win it 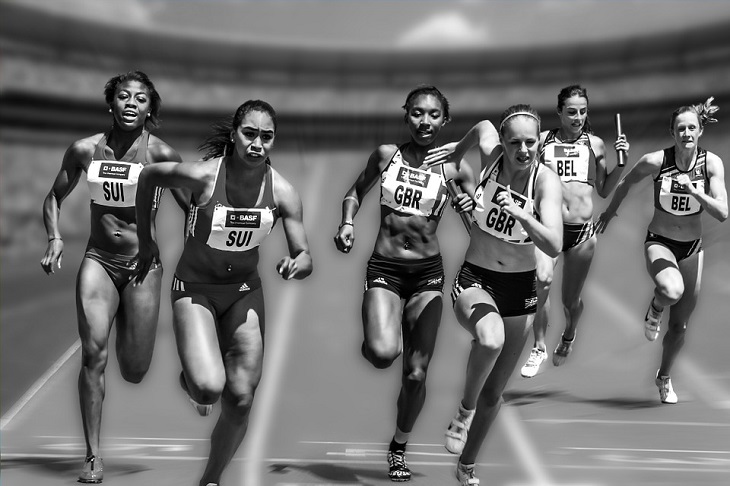 A sidebar story in one of the local dailies about a student’s performance in the recently released Kenya Certificate for Secondary Education (KSCE) results caught my attention.

It was about two hundred words long tucked away at the extreme left-hand column of the left-hand page, unlikely to catch the attention of a reader scanning for a catchy story.

On the facing page was a screaming full page Ad from a local retailer, running a Christmas promotion that was likely to distract the would-be reader even further.

The article was about a teenager named Josephat Mwangi from a little known Mioro Secondary School in Murang’a County. If my proficiency in Gikuyu serves me well, the name of the school symbolizes a state of relegation to the most inferior division.

The story of Josephat is an interesting one because he is the most improved student nationally compared to his Kenya Certificate of Primary Education (KCPE) results four years earlier.  His KCPE marks were a paltry 278 against a possible 600 points while in his KCSE results he scored an A-minus, just half a point to a possible grade A.

His entry into headline news was on account of a new ranking system that seeks to compare the performance of students at KCPE and KCSE level and take note of the variance. This initiative is valuable because the discrepancies between primary and secondary exam results have puzzled both parents and educationists.

Take for instance the 2017 analysis which revealed that only three of the top ten KCPE candidates featured in the top one hundred KCSE list. This revelation is beyond comprehension, it means that pages upon pages of success narrations and lessons thereof in the local dallies are wasted effort. The so-called performance role models have no success signature; there is nothing to learn from them.

I have been conducting studies of my own since available research is largely inconclusive and has focused on declining and not improved performance.

My findings have been somewhat unsettling but quite telling. At the heart of human performance is emotional development and well-being. Unfortunately, very few of our learning institutions take this into account. We have been served with horror stories of emotional abuse in national schools but only after delinquent exploits had gone out of hand.

By and large, these incidences of humiliation, bullying and subtle manipulation go unreported. Students from less privileged upbringing endure untold emotional abuse from their more affluent counterparts and seniors especially at National and Extra County schools.

The outcomes of these mainly covert devices are captured in deviant behavior including drug abuse, violence and arson among the victims. However, the more alarming outcome is declining academic performance though it attracts little attention and is rarely addressed. Emotional abuse being an insidious form of violence may go unnoticed for years even by the victim which makes it particularly harder to identify and remedy.

Across the learning divide, there are students who attend less prominent schools including village day schools like Mioro Secondary where such incidences are virtually unheard of. I can assure you that if Josephat had attended a national school, his performance would have been anything but stellar.

Pedigree is an attractive narrative not just amongst students but also in business circles. Every year many media outlets and a number of membership associations hold after hours glitzy events, known as gala nights in local parlance. They are intended to recognize and celebrate high performing emerging enterprises and business leaders. I am certain their intentions are noble but as the adage goes “the road to hell is paved with good intentions”.

These events sometimes place undue pressure upon struggling upstarts trying to make a name for themselves and earn the recognition they rightly deserve. There are those who fall for the façade of media appearances and shiny trophies and forget the true essence of the enterprise. This winner takes all culture perpetuated by the education system has tacitly found a seat at the business club table.

I am not against recognition and reward, don’t get me wrong, it’s the matrices used to generate winners that we need to interrogate. The only reason, why Josephat made it to headline news was the huge variance between his KCPE and KCSE results. Those before him who had pulled similar feats are only heroes in their local schools. The advanced matrices used to track performance variation has offered the educationists a new tool to better interrogate results. May be similar evaluation techniques need to be more widely adopted in appraising business or individual performance at the market place.

Headline performance at the expense of a healthy organization is like winning the marathon on steroids, whose side effects are life threatening. Just like students, business entities should first audit their own internal well-being before pursuing national glory. The lime light only lasts a moment while the scars of unhappy employees or dissatisfied customers may last a lifetime.

Recently, I was watching a documentary on the life of late pop musician Michael Jackson, now there are celebrities and then there was MJ. The documentary titled Man in the Mirror, after one of his hit singles paints a picture of a man projecting a super human persona at the expense of his emotional well-being. It gets worse, like in the case of MJ, when there are third parties that directly benefit from your public stature then you become a prisoner of your own fame.

A healthy enterprise is a happy one too, it may not win any accolades yet, but the financial and human balance sheet will be telling a different story. In the long run, though away from the glares of the camera and bright lights, this might just be the one that will win the marathon. Short, steady and regular strides are both good for the heart and wallet, take heart brethren if you are yet to win, yours might be a different race all together.

ALSO READ: From The Expert’s Own Retina: Slaves, Priests, and Kings 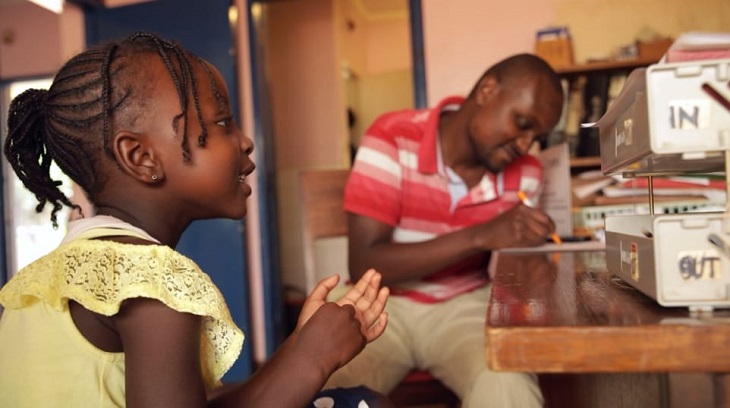