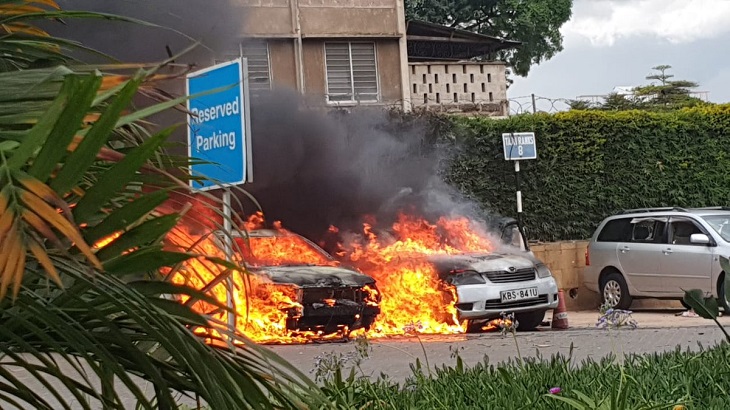 The death toll in Tuesday’s Riverside attack has risen to 21 from the initial 14 according to a statement issued by the Inspector General of Police Joseph Boinnet.

The IG said that six more bodies were found at the scene with one police officer succumbing to injuries while undergoing treatment. The officer was shot during an exchange of fire with the terrorists at DusitD2 Hotel.

The 21 fatalities included 16 Kenyans, one Briton, one American national and three persons of African descent who are yet to be identified.

ALSO READ: Forget About the New York Times and Daily Express: Agents and Merchants of Doom

A total of 28 people were wounded during the attack and are admitted in various hospitals within the city. More than 700 people were rescued from the complex y security personnel.

The Directorate of Criminal Investigation (DCI) has confirmed that two suspects who are believed to have masterminded the attack have been arrested and assisting the police with the ongoing investigations.

On Tuesday, five terrorists gained access 14 Riverside Drive Complex in Westlands. One was a suicide bomber who blew himself up while four others made their way into the premises, shooting and killing people.

The government has confirmed that all the terrorists who were within the buildings had been neutralized and asked Kenyans not to be cowed but continue with their daily routine.

Questions are arising, however, if some foreign powers had prior intelligence to the attack. It is said that American diplomats were to meet at the complex only to call off the same later in the day.

Some foreign media houses have such as Aljazeera seem to have had the knowledge of the attack before it happened given that the Al-Shabaab spokesperson called them to tell them “we are currently conducting an operation in Nairobi.” 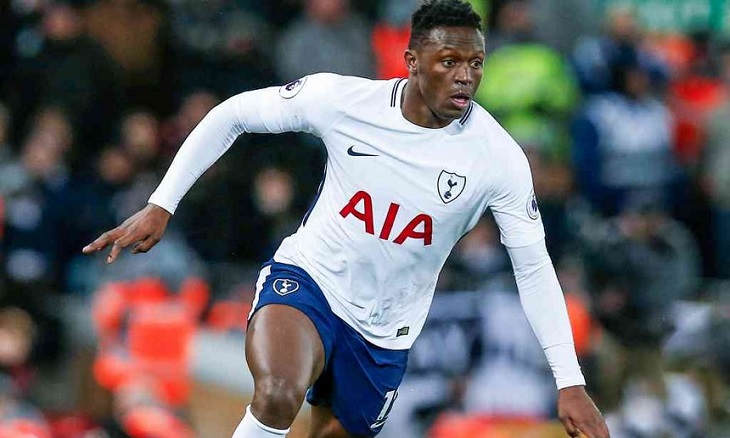 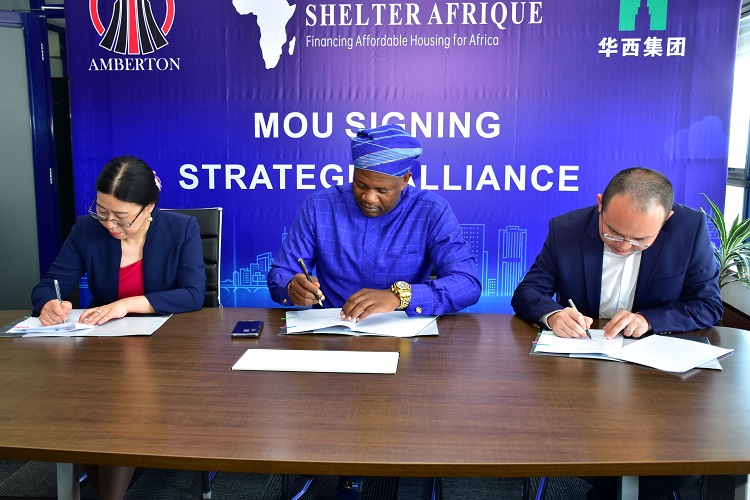 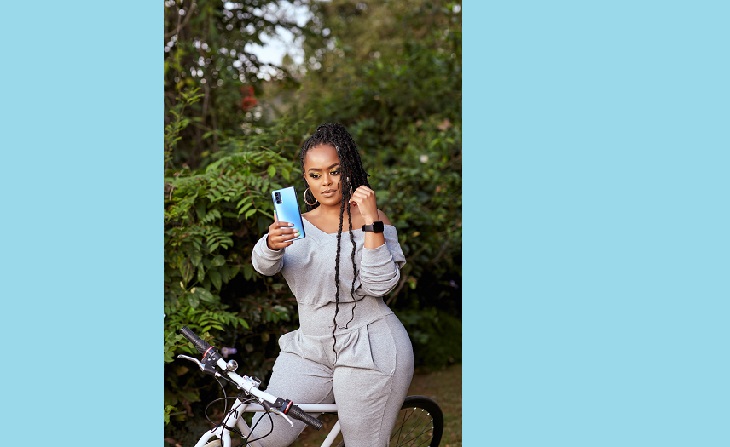