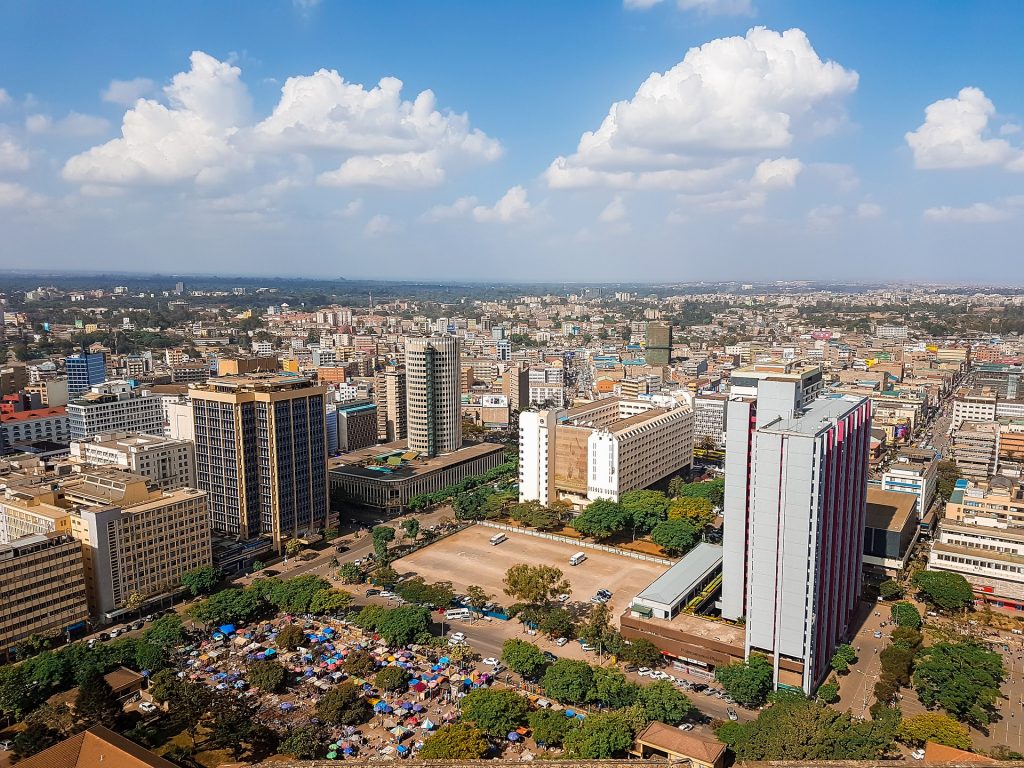 The sixth edition of JLL’s City Momentum Index has ranked Nairobi as the sixth most commercially active city among the world’s 20 most dynamic cities in 2018.

The Index tracks 131 urban economies and it covers various factors including the real-estate markets as well as urban centers with strongest short-term socio-economic and commercial momentum. It also keeps track of cities with future-proofing capacity for long-term success.

Social economic momentum, on the other hand, features all the aspects of foreign direct investment, economic output, the population, retail sales, and corporate headquarters.

According to the ranking, Nairobi is the only city outside the Asia Pacific positioning it strategically among fastest growing urban centers that seem to be shifting away to the East from the West.

Nevertheless, the growth highlighted by the report could be as a result of the strong Asian influence in Kenya where a significant number of projects and infrastructure are constructed by the Chinese.

The report states that cities that are growing rapidly tend to punch above their weight in attracting companies and people; however, this can often lead to social inequality, congestion, and environmental degradation.

The survey projects that Nairobi will have one of the fastest-growing populations in the world over the next five years. One of the reasons given is that “the authorities are turning to smart technologies to help cope with overcrowding, traffic congestion and inefficiency in transportation around the city.”

Bengaluru, Hyderabad, Hanoi, Delhi, Chennai, Xi’an and Guangzhou to name a few are other cities in the top 10 list. 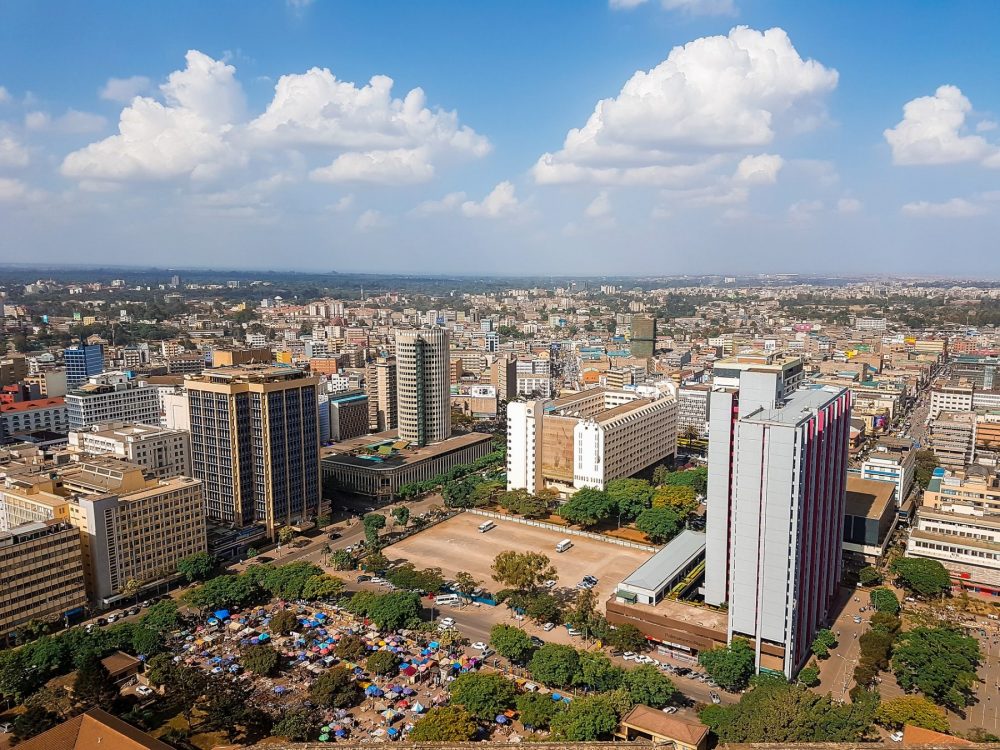