Are Africans Unhappy? No Single Country Features among Top 50 Happiest Countries in the World 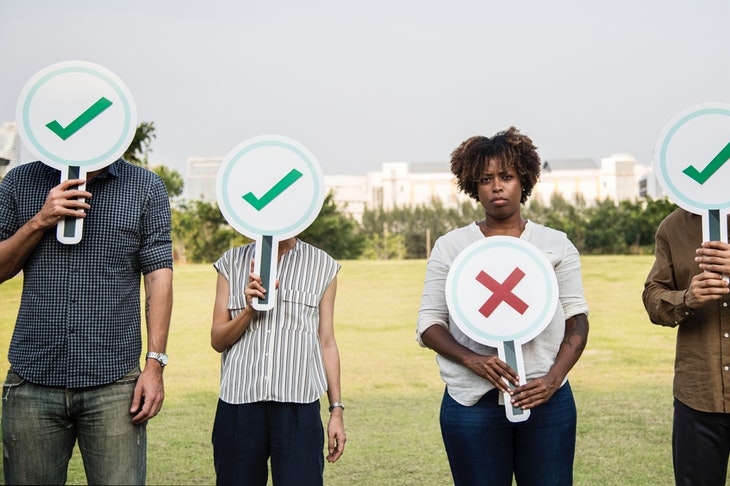 There is no single African country featured among the top 50 countries that consider themselves happy since the first country from the continent, Mauritius came in at position 57.

Mauritius is for the second time in a row the happiest country in Sub-Saharan Africa followed by Nigeria, Cameroon, Ghana and Ivory Coast to seal the top five.

“Among factors that are making sub-Saharan African countries unhappy include: high levels of corruption, poor health services and conflicts”, the report noted.

In East Africa, Kenya was ranked as the happiest country and position 121 globally. Kenya managed to pull through three positions after it was ranked number 124. Uganda was position 136 followed by Burundi, Rwanda and Tanzania who secured positions145,152 and 153 respectively.

In a 2018 survey indicated 54 percent of Kenyans were ready to abandon their home-country for another. The survey also found Kenya was the fourth largest source of African immigrants to America with some 120,000 Kenyans said to be already residing in US.

These shows how people across the East Africa Region, and Africa in general are unhappy as the countries appear towards the bottom of the list.

South Sudan was ranked as the most unhappy country in the world at position 156.

Globally, Finland was declared the happiest country in the world for the second year in a row followed by Norway, Denmark, Iceland and Netherlands at position two, three, four and five in that order.

Finland has been crowned the happiest country in the world for the second year in a row, leading a top ten that is made up of five Nordic nations.

The countries were ranked based on income, healthy life expectancy, freedom, trust, generosity and social support.

The study also noted that people who are more satisfied with their lives may feasibly disengage from politics, having already reached a level of comfortable apathy. In this sense, it has been speculated that raising happiness could lead to “an emptying of democracy”.

Every year, the list is released after in-depth research based on factors such as countries with proper analytical data that can provide valid reasons for the ranking as well as factors such as the time series of healthy life expectancy at birth, income, freedom, trust, generosity and social support.

They also factor in a country’s average GDP per capita, perceptions of corruption, measures of emotional negativity and positivity based on worry, sadness, and anger, happiness and laughter.

Top 10 Happiest Countries in the World are:

Here is the list of Africa’s top 10 Happiest and Unhappy Countries:

Top 10 Most Unhappy Countries in Africa