Miscarriage Cases and Stillbirths Still on the Rise Across the World 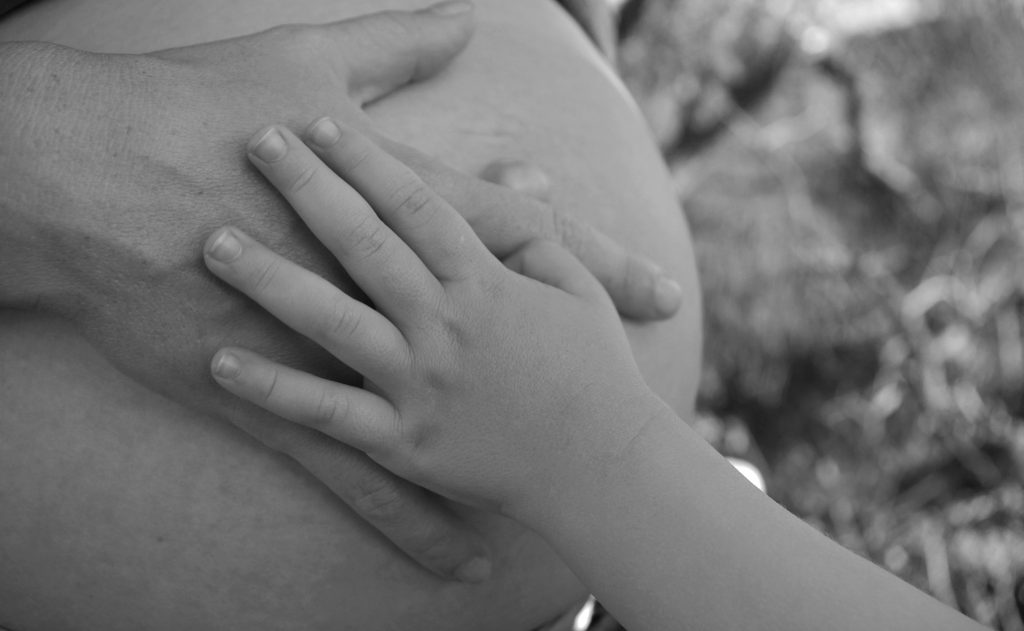 Approximately 10 to15 percent of pregnancies across the world end in miscarriage, or before 28 weeks into the pregnancy.

Every year, a total of 2.6 million babies are stillborn leading to increasing numbers of babies dying during pregnancy or childbirth.

There are different cultural attitudes toward losing a baby, and women have access to different levels of quality antenatal care worldwide.

Around the world, women have varied access to healthcare services, and hospitals and clinics in many countries are very often under-resourced and understaffed. As varied as the experience of losing a baby may be, around the world, stigma, shame, and guilt emerge as common themes.

Women who lose their babies are made to feel that should stay silent about their grief, either because miscarriage and stillbirth are still so common, or because they are perceived to be unavoidable.

There are many reasons why a miscarriage may happen, including fetal abnormalities, the age of the mother, and infections, many of which are preventable such as malaria and syphilis, though pinpointing the exact reason is often challenging.

General advice on preventing miscarriage focuses on eating healthily, exercising, avoiding smoking, drugs, and alcohol, limiting caffeine, controlling stress, and being of a healthy weight. This places the emphasis on lifestyle factors, which, in the absence of specific answers, can lead to women feeling guilty that they have caused their miscarriage.

ALSO READ: A Child Under 15 Years Dies Every Five Seconds Across the World

As with other health issues such as mental health, around which there is tremendous taboo still, many women report that no matter their culture, education or upbringing, their friends and family do not want to talk about their loss. This seems to connect with the silence that shrouds talking about grief in general.

There is also the issue of stillbirths, which happen later in pregnancy, and 1 in 2 stillbirths occur during labor, many of which are more preventable. Around 98 percent of stillbirths take place in low- and middle-income countries.

Cases of Stillbirths in Kenya

Cases of stillbirths are also rampant in Kenya due to lack of quality maternal healthcare systems in the country. Between January and July 2018, 1,758 children were wheeled into Kenyatta National Hospital’s newborn unit, but 594 did not get out alive; this is nearly 34 percent of the babies taken there.

The number of stillbirths in each county is almost the same range as infant deaths.

The newborn unit which houses children aged between one and 28 days— called neonates— occupies the largest portion of the pediatric department at KNH.

Between 1990 to 2009, 79 million neonates died globally, according to data from the United Nations body dealing with children’s issues UNICEF. 98 percent of these deaths occurred in low-income countries such as Kenya.

Between November 2017 and October 2018, according to data drawn from Kenya’s health information system, Kenya lost about 10,241 newborns in this period.

Providing better quality of care during pregnancy and childbirth could prevent over half a million stillbirths worldwide. Even in high-income countries, substandard care is a significant factor in stillbirths.

There are clear ways in which to reduce the number of babies who die in pregnancy – improving access to antenatal care, introducing continuity of care through midwife-led care, and introducing community care where possible.

Integrating the treatment of infections in pregnancy, fetal heart rate monitoring and labor surveillance, as part of an integrated care package could save 1.3 million babies who would otherwise have been stillborn.