Uhuru Kenyatta to Give Yoweri Museveni Land in Naivasha 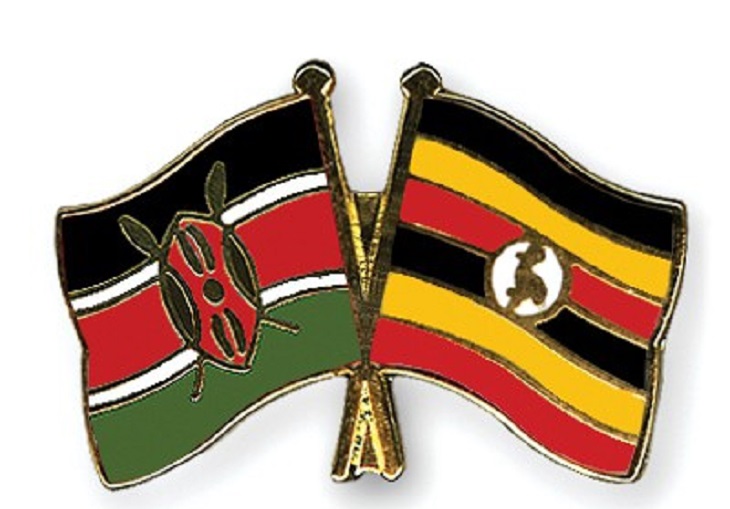 The government of Kenya will give Uganda land in Naivasha for the construction of a dry port as confirmed by President Yoweri Museveni of Uganda.

“We look forward to partnering with our Kenyan brothers. For example, they have offered us land to build a dry port in Naivasha. The SGR is the project we are partnering on,” said Museveni in an official statement.

Museveni, in the country for a two-day state visit, saw him and Kenyatta hold bilateral talks on how the two countries can work together, especially on the extension of the Standard Gauge Railway (SGR) where Uganda had shown reluctance.

President Uhuru Kenyatta, in his statement, said that the country will give Uganda the land as a way of fostering the Kenya-Uganda relations.

The dry port, according to the two leaders will act as a base for Uganda’s cargo that passes through the port of Mombasa.

On the issue of Migingo Island in Lake Victoria, Kenyatta said that Kenya and Uganda were working together to address the issue. There have been allegations of the Ugandan military arresting and harassing fishermen from Kenya who fish and reside on the island.

“Lake Victoria is an important transboundary resource that has continued to support the livelihoods of our people, not just in Kenya and Uganda but the entire East African region,” said Uhuru.

The Ugandan government will also lift the ban on meat from Kenya, opening up the business that had been put on hold for some time.