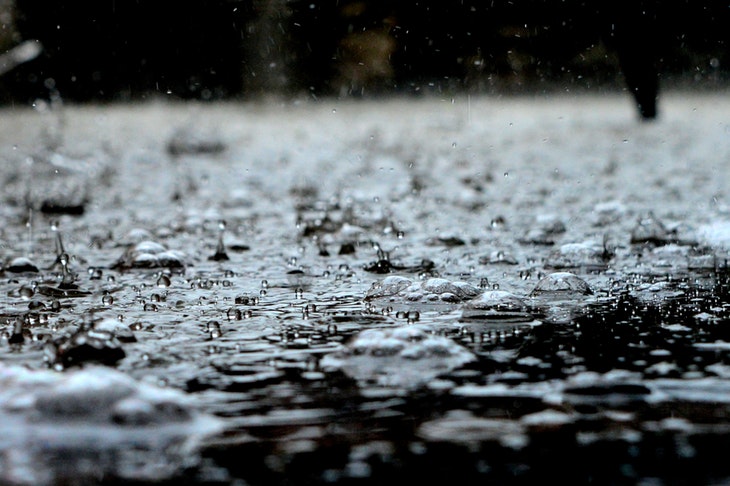 River Mara is drying up at a faster rate than Kenyans can imagine. Hippopotamuses have started dying in large numbers as they have nowhere to get water, their habitat.

The movement of beasts that attracts thousands of tourists will soon be history. The beasts will soon have nowhere to go as the drought continues to consume their natural destination.

Lake Bogoria is drying up with only 30 percent remaining. Flamingoes, the main tourist attraction for the lake are dying with others having migrated to Tanzania.

The hot springs of Lake Bogoria are disappearing. Soon they will be history and soon, there will be only a name “Bogoria” with nothing to show for it.

River Nzoia is shrinking, for the first time in decades. Those around it and who solely depend on it are a worried lot and soon, if nothing is to be done, River Nzoia will die, gone, gone forever to the land of ‘no-return.’

Let us be realistic. Let us stop being religiously notorious. The rains don’t come from the heavens. As human beings, we have the ability to make the rains come or fail to come depending on how we treat Mother Nature. As for now, Mother Nature is angry, furious and roaring ready to finish us off. We cannot calm down Mother Nature through prayers.

As much as we are blaming climate change for the change in rain pattern in Kenya, we should 100 percent blame our greed and insensitiveness when it comes to safeguarding our natural resources. People are cutting down trees with such impunity that has never been witnessed.

Water sources like the Mau Forest have encroached and trees are being cleared. Riverbanks have disappeared as people continue to invade them for cultivation. Currently, Kenya has less than 6 percent of forest cover, which is still being cleared.

14 counties have been adversely affected by the drought with some of them like Turkana and Baringo having reported deaths that are related to hunger and starvation. The counties affected the most by the ravaging drought are:

Interestingly, all the counties ravaged by drought have leaders who seem ignorant of what is happening. Some have dismissed the reports about hunger as “fake news”. Some like the governor of Turkana have said there is no hunger in their counties but poverty.

We should stop praying for the rain. It is high time that we started planting trees. It is only through planting trees and taking care of our environment that we shall be able to receive adequate rainfall.

The government of Kenya should wake up and face reality. Policies should be put in place to protect our forests and natural resources such as water sources.

During the reign of President Daniel Arap Moi, there was a policy that required one to plant two trees every time he or she cut one. The concept was embraced by millions of Kenyans. In fact, it was illegal to cut down your own tree without informing the authorities.

The policy of banning charcoal burning is misplaced. This only targets small-scale traders who, mostly, do not affect the forest. There are big fishes that operate in our major forests around the country. Logging should be banned in totality and only allowed under strict guidelines.

Oral Nicotine Can Be A Lifesaver For Tobacco Control In Africa