Bill Seeks to Separate Mobile Money From The Telcos 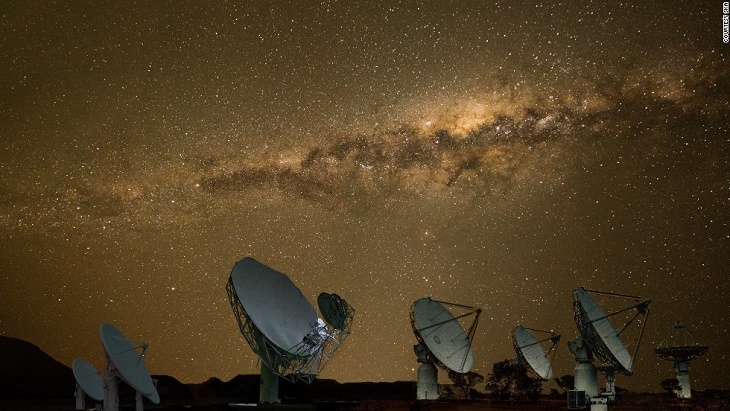 Should M-Pesa operate as a separate business from Safaricom? Or should Airtel Money or T-Kash be separated from the parent companies and be independent entities?

A bill is in the Kenyan Parliament seeking to create legislation that will see telecommunication companies in Kenya forced to delink their core businesses from other ventures.

In the ongoing bill, for instance, Safaricom will be forced to delink its core business from M-Pesa and be forced to acquire other regulatory approvals for M-Pesa as a separate entity.

If the bill sails through to become law, telecommunications will not only delink from the mobile money services but also other services like e-commerce, agriculture, education and other CSR activities they may be engaged in.

Analysts and some market players are viewing the bill as another attempt to try and kill what has been described as dominance by some players in the telecommunications sector.

For instance, Safaricom, which has remained both a telecommunications and economic giant has been viewed as a dominant player with previous attempts to have it split having failed.

The Communications Authority (CA) is still holding on the dominance report which among other things had proposed the separation of Safaricom from M-Pesa.

The bill is being pushed by Gem Member of Parliament Elisha Odhiambo. This is the second time the bill is reintroduced in Parliament after attempts to have it sail through by former MP Jakoyo Midiwo hit a dead end.