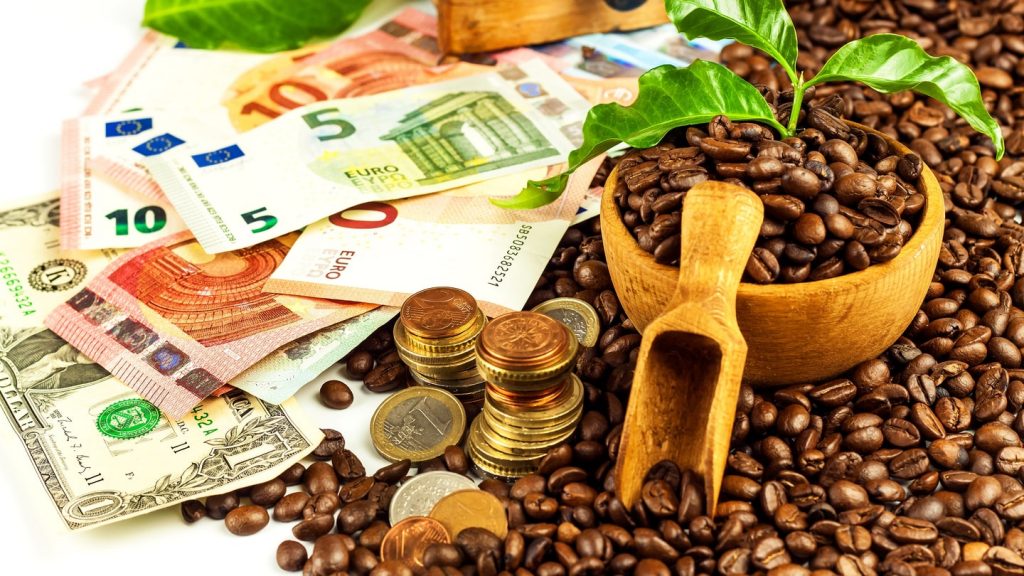 It is evident from the common mwananchi on the ground that the Kenyan economy is ailing, crawling and struggling but Kenya National Bureau of Statistics seems to be seeing things through different lenses.

Well, according to the Kenya National Bureau of Statistics, real Gross Domestic Product (GDP) is estimated to have expanded by 6.3 percent in 2018 compared to 4.9 percent in 2017.

According to them, the growth, that appears to be seen by them only, was attributable to increased agricultural production, accelerated manufacturing activities, sustained growth in transportation and vibrant service sector activities.

KNBS says that Kenya’s agricultural activities benefitted from sufficient rains that were well spread throughout the country. Similarly, the increased precipitation was a significant boost to electricity generation and consequently favorable to growth during the review period.

How the Sectors Grew in 2018 According to KNBS

The Agriculture, Forestry and Fishing sector growth accelerated from revised growth of 1.9 percent in 2017 to 6.4 percent in 2018.

The manufacturing sector expanded by 4.2 percent compared to a revised growth of 0.5 percent in 2017 mainly buoyed by increased agro-processing during the review period.

Other sectors that grew notably in 2018 include Electricity Supply, Transportation and Storage, Information and Communication Technology, Accommodation and Food Services at 10.5, 8.8, 11.4, 16.6 percent respectively in 2018.

Inflation remained low at 4.7 percent in 2018 compared to 8.0 percent in 2017 majorly as a result of considerable declines in prices of food after the shortage experienced in 2017.

But Where is the Growth?

In this report, KNBS fails to attach tangible evidence that shows that indeed the economy of Kenya expanded by a margin of 6.3 percent in 2018.

A growing economy is evidenced by how local citizens enjoy the fruits including employment, access to affordable products and services and most importantly, have cash in their pockets.

Currently, there is no denying that Kenyans are angry due to the bad state of the economy because life is just hard with bills they cannot meet.

The economy cannot be said to have expanded when the country is choking under debts from other countries led by China. In fact, 8 state bodies including Kenya Power and Kenya Airways risk losing their assets due to external debts.