The month of April has turned out to have been the worst hit in the coffee sector after recording a major decline of 23 percent compared to the same period in 2018 as a result of low prices in major International markets.

Lower prices in international markets were also as a result of high production of Arabica coffee by Brazil, the leading coffee producer in the world.

A 50-kilogram bag of coffee retailed at an average price of 17,400 shillings from 23,300 shillings, recording a whopping 24 percent decline.

“The month of April was among the most difficult in trading in terms of prices globally and here in Kenya in particular. It is the month we witnessed ICE in New York get below 90 cents per pound mark,” said Nairobi Coffee Exchange chief executive officer Daniel Mbithi.

Kenya exports about 95 percent of the coffee produced locally to the international market making it vulnerable to price volatility.

The country has one of the best coffees in the world. It is highly sought-after by roasters for blending with low-quality beans from other regions.

But Kenya’s production has significantly dropped compared with regional peers like Uganda, which was at par with the country in the previous years, now widening the gap.

The country seeks to raise the amount of coffee roasted locally from five to 10 percent annually over the next five years. 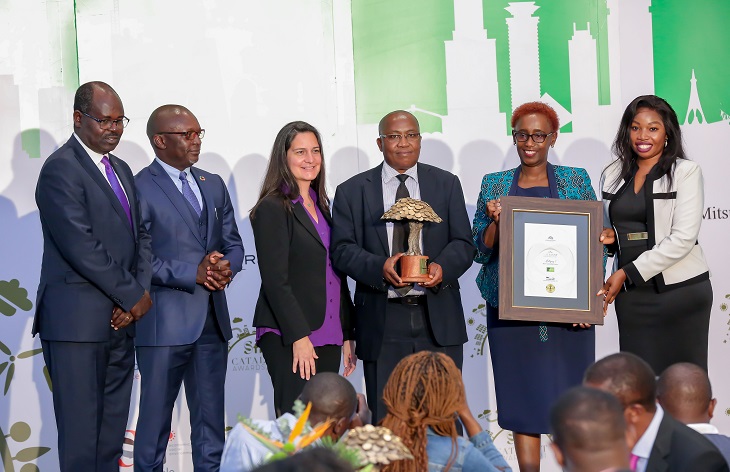 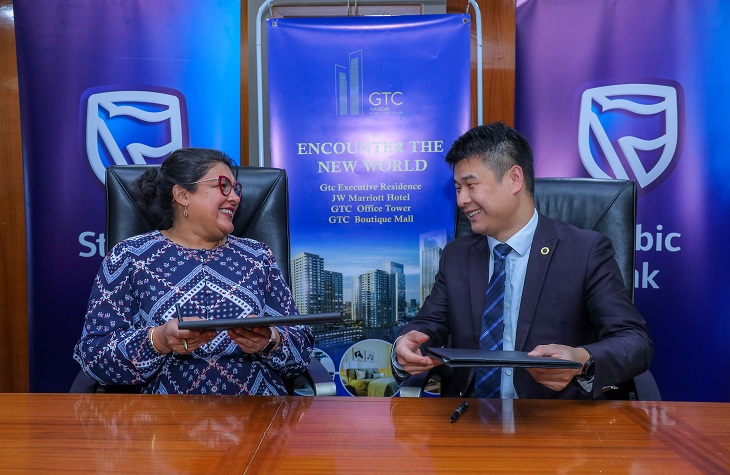