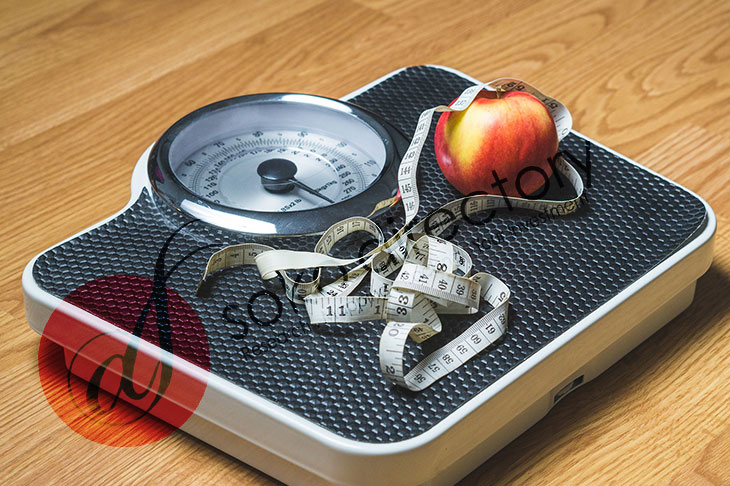 A report by Bloomberg has revealed that people following a Japanese or Asian-style diet based on rice were “less likely to be obese” than those living in countries where the consumption of rice is low.

The report was published after researchers from the Doshisha Women’s College of Liberal Arts in Kyoto Japan presented their findings at this year’s European Congress on Obesity (ECO) in Glasgow.

The research found that the link between rice intake and obesity persisted even after taking into account other lifestyle and socioeconomic risk factors including total energy consumption, education, smoking, gross domestic product per capita, and health expenditure.

The researchers estimate that even a modest increase in average rice consumption (of 50g/day/per person, which is equivalent to a quarter of a cup), could reduce the worldwide prevalence of obesity by 1 percent, that is, from 650 million adults aged 18 years or older to 643.5 million.

“The observed associations suggest that the obesity rate is low in countries that eat rice as a staple food. Therefore, Japanese food or an Asian-food-style diet based on rice may help prevent obesity,” said Professor Tomoko Imai who led the research.

“Given the rising levels of obesity worldwide, eating more rice should be recommended to protect against obesity even in western countries.” He further added.

The research focused on all rice products, including white rice, brown rice, rice flour relative consumption (grams per day per person) and energy consumption (kcal/day/person) in the diets of 136 countries with populations of more than 1 million, using data from the UN Food and Agriculture Organization.

The data was then analyzed together with estimates of obesity prevalence, the average number of years spent in education, percentage of the population over 65 years old, gross domestic product (GDP) per capita, and health expenditure.

Countries were also categorized into low and high consumption groups.

The analysis showed that total energy consumed, smoking rates, obesity levels, percentage of population over 65 years old, GDP, education, and health expenditure were significantly lower in countries that consumed high levels of rice such as Bangladesh, Lao Cambodia, and Indonesia, compared to countries with lower rice intake including France, the UK, the USA, Spain, Canada and Australia.

Read Also: Tips on How to Eat Healthy Without Dieting

Even after taking into account and adjusting for these known risk factors, an inverse relationship was observed between rice consumption and rates of obesity, suggesting that higher intakes of rice could provide even greater protection from the condition.

It is possible that the fiber, nutrients, and plant compounds found in whole grains may increase feelings of fullness and prevent overeating.

However, there are also reports that people who overeat rice are more likely to develop metabolic syndrome and diabetes. Therefore, an appropriate amount of rice intake may prevent obesity.

Although the research did not establish a cause and effect relationship between country-level rice consumption and obesity, the researchers say that it should be investigated further.