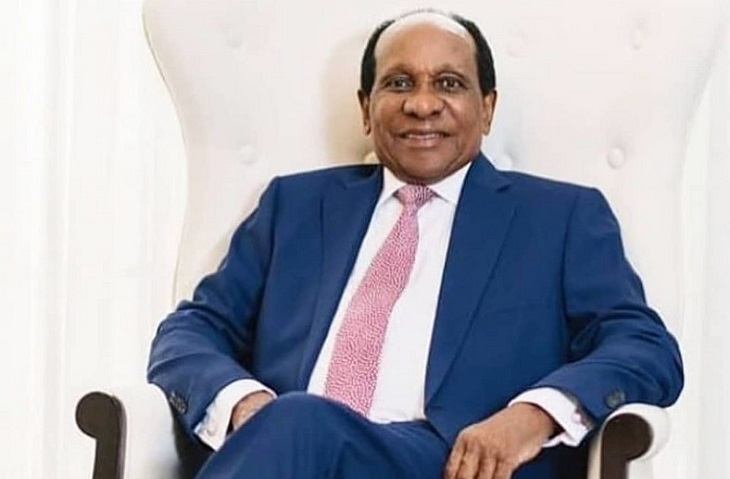 Tanzania’s self-made billionaire, business mogul, author and philanthropist, Reginald Mengi, is dead. Mengi died at the age of 75 in Dubai where he was receiving treatment according to two of his media outlets, ITV and Radio ONE.

Mengi is remembered for his great philanthropy acts, his success in building a business empire despite being born in a destitute family and his authoring skills where he published his mentoring book, “we can, we will, we must” in July 2018.

Mr. Mengi, a soft-spoken man, was also the chairman of Confederation of Tanzania Industries and IPP Gold Limited.

Mengi was born in 1944 in Kilimanjaro and had grown to be the chairman of Media Owners Association of Tanzania and Handeni Gold.

Mengi who wished to always be remembered for his mentorship and philanthropy nature has died exactly five months after he announced investments in IPP Automobile which is a car assembly plant, and the Youngsan Glonet Corporation estimated at 10 million dollars.

It is around the same time, in November, that Mengi partnered with Touchmate, a computer products manufacturing company based in Dubai, to establish a smartphone manufacturing plant in Tanzania. Mengi had also previously signed a deal with a South Korean firm to create a vehicle assembly plant in Dar es Salaam.

Reginald Mengi has featured on the Forbes magazine as one of the richest people in Tanzania with his net worth estimated to be 560 million dollars where he owns the largest media conglomerate in Africa. Mengi will be remembered for his great contribution to the development of Tanzania and the thousands of jobs he created for the people of Tanzania through his business empires.

Mengi has been survived by his wife, the former Miss Tanzania 2000, Jacqueline Mengi and their two sons who happen to be twins. May his soul rest in eternal peace. 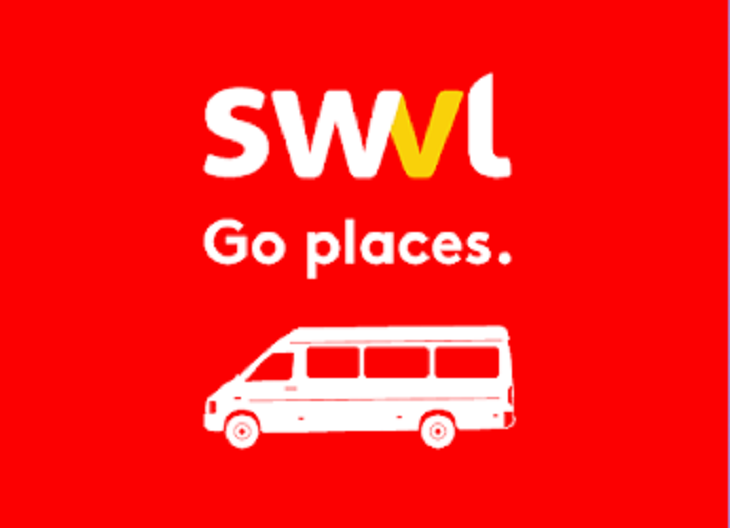