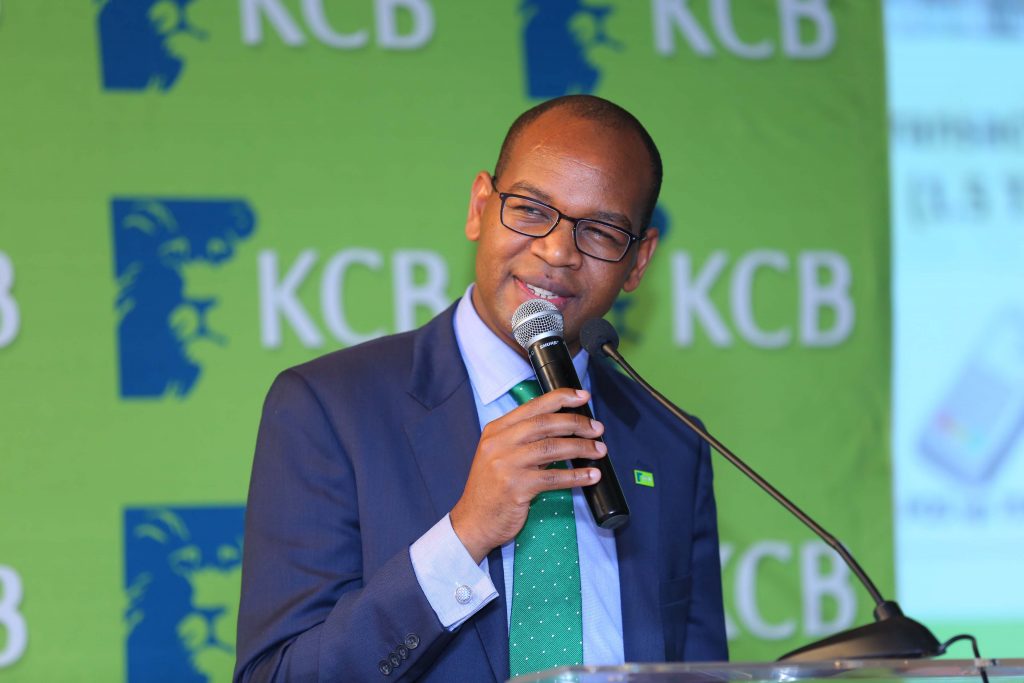 It is a done deal. KCB Group has served the National Bank of Kenya (NBK) with takeover papers after the finalization of the buyout deal.

In what is likely to be yet another milestone in the banking sector, KCB Group has offered to take over 100 percent NBK through a share swap.

The two entities have now appointed a transition team that will oversee the buyout as they try to beat the deadline for the conclusion of the deal set at September 2019.

The new team will be led by KCB’s Chief Executive Officer Joshua Oigara whose main task will be to mitigate risks and make the necessary preparations for a smooth transition.

“KCB has received regulatory approval from the Capital Markets Authority (CMA) to serve NBK with the Offer Document pursuant to the Capital Markets (Take-overs and Mergers) Regulations, 2002. KCB this week served NBK with the Offer Document, with a response expected within 14 days. The process is expected to be completed by September 2019,” said KCB.

The National Bank has been going through a financial turmoil that saw it running into losses that threatened its existence. The National Treasury and the National Social Security Fund (NSSF) are the largest shareholders in NBK.

The acquisition of NBK by KCB comes after KCB acquired Imperial Bank that went under with billions of customer’s cash in form of deposits.

KCB has already taken over some of the Imperial Bank’s branches after it received a go-ahead from the Central Bank of Kenya.

KCB is currently the largest bank in Kenya in terms of assets with banking analysts saying the move to buy NBK will make the lender even stronger.

Kenya’s banking sector has continued to expand with new players applying to enter the market that has already been considered as “being overbanked.”

Kenya has more than 40 financial institutions serving a bankable population of about 15 million.