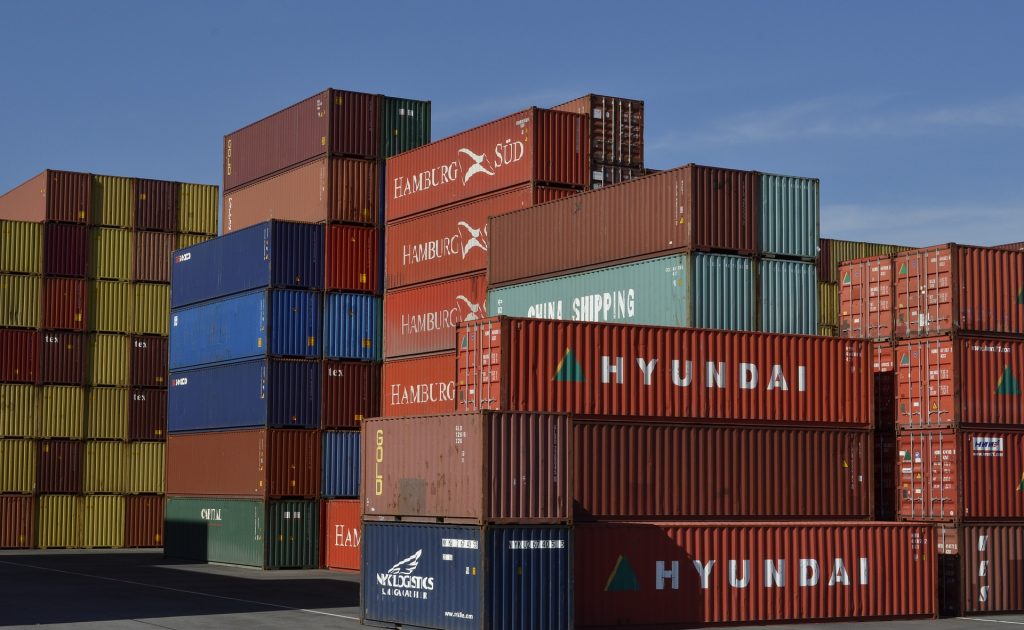 The Kenyan government now wants the Chinese government to conduct an investigation into the electronics missing from a container destined for Parliament.

Initially, the Director of Criminal Investigation (DCI) Mr George Kinoti had been tasked with investigating why the container was empty upon arrival.

In a meeting that was held at the parliament building and attended by security chiefs, Parliament’s Chief Sergeant at Arms, Kenya Revenue Authority, Kenya Ports Authority and Central Police Divisional Criminal Investigation Officer, it was resolved that the Chinese Embassy uses its diplomatic channels to establish why there was no cargo when the container arrived in Kenya.

The team came to the conclusion that China does the probe after establishing that the container was still empty even as it was leaving China.

According to the DCI, the police were aware of the detention of a truck but there weren’t any initial complaints about missing electronics.

The Chinese Embassy during the meeting admitted that the container arrived at Parliament Square on July 30 but was found to be empty when they were opening the seals.

“When the seals were being opened in the presence of officers from the National Assembly and found to be empty, I gave instructions that the officers of the office of the DCI on Parliament Road be informed and that was immediately done,” reported the Chinese Embassy.

Police also say that the container was scanned upon arrival at the Embakasi Depot and it seemed to have been empty.

Clearing agents at the depot contacted the Chinese Embassy and were informed that the cargo was not big enough as to fill the whole container and were instructed to deliver it to Parliament Square.

The Chinese Embassy is however optimistic that the matter will be solved by China soon and the electronics donated to parliament will be recovered.