Zimbabwe is going through its worst socio-economic and political crisis in two decades. Crippling daily power outages of up to 18 hours and erratic supply of clean water are just some of the most obvious signs.

Meanwhile, an inflation rate of over 500 percent has put the prices of basic goods beyond the reach of most people.

Hopes that the end of President Robert Mugabe’s ruinous rule in November 2017 would help put the country on a new path of peace and prosperity have long dissipated.

Efforts by his successor President Emmerson Mnangagwa to attract foreign investors, who are critical in reviving Zimbabwe’s ailing economy, have also largely failed. 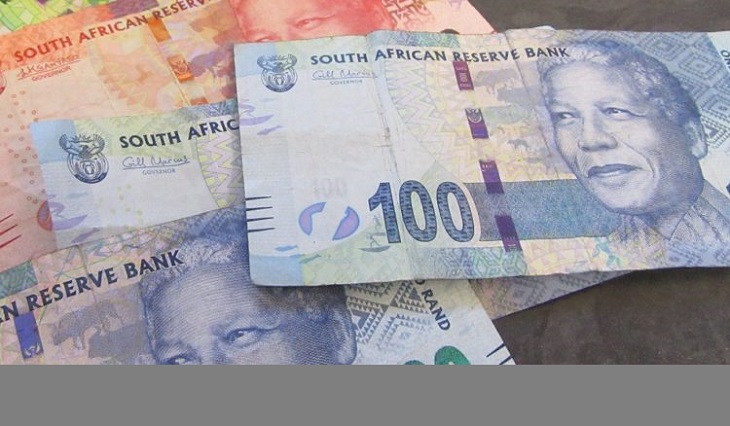 South Africa’s rand strengthened against the dollar on Monday, with momentum reignited by upbeat remarks from the U.S. Federal Reserve chairman and a Chinese economic stimulus package.

Fed Chair Jerome Powell said on Friday in Zurich the central bank will continue to act “as appropriate” to sustain the economic expansion in the world’s biggest economy, sticking to a phrase that financial markets have read as signaling further interest-rate reductions ahead. 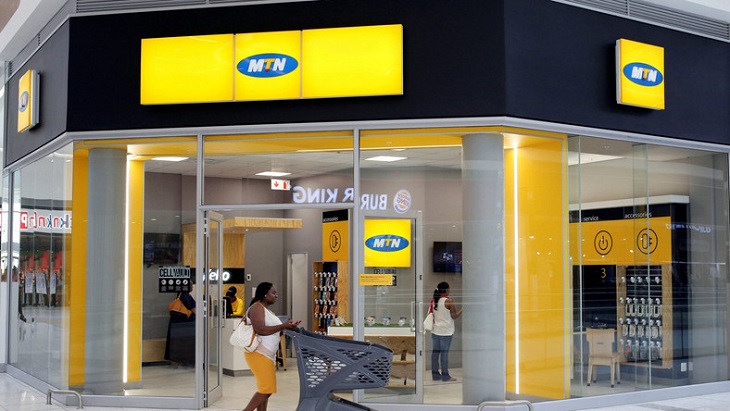 Shares of MTN Nigeria hit a three-month high on Friday after the telecoms company’s offices partially reopened following a shutdown due to anti-South African attacks in the West African country.

The local units of South Africa’s MTN Group and supermarket chain Shoprite, closed all stores and service centers in Nigeria after their premises were attacked following days of riots in their home country chiefly targeting foreign-owned, including Nigerian, businesses.

The violence in South Africa has strained relations between Africa’s two biggest economies, with Nigeria saying on Thursday it would recall its top diplomat to Pretoria.

BAT Shareholders To Receive Ksh 30 Per Share As Dividend

Carrefour Accused of Exploiting Suppliers and Risks being Fined by CAK