Kenya Ranked Top Business Destination After The US 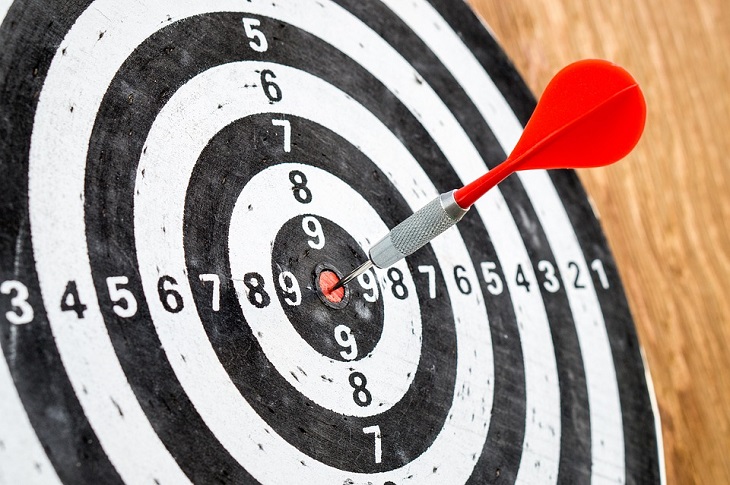 Kenya has been ranked only second to the US as the best business destination for investors who would like to expand their businesses.

While investors grow less certain by day about growing their businesses away from their home countries, 22 top African business leaders voted Kenya the best business hub.

A survey was conducted by audit and consultancy PricewaterhouseCoopers (PwC) in September and October 2018, where top African CEO was interviewed about where they thought there were ready opportunities for market growth outside their countries.

According to the survey, 24 leaders thought the United States to be the best place for business growth making Kenya closely beaten by the superpower.

From the 2018 survey, interviewed CEOs mostly ranked businesses that could generate at least 100 million dollars in revenue every year, most of which are based in South Africa.

Unlike in the 2018 survey where only eight percent of the interviewed CEOs seemed uncertain and uninformed about where business growth opportunities lay, Africa Business Agenda 2019 revealed that the numbers have increased to 20 percent, showing the disinterest of business leaders in taking their businesses to foreign countries.

During the release of PricewaterhouseCoopers (PwC) survey findings which took place on Tuesday, September 17, in Nairobi, PwC consultants reported that the uncertainty by African CEOs about the expansion of businesses to foreign countries was brought up by a number of reasons including uncertainty in government policies, skills gap to drive innovation and over-regulation.

“Many business leaders do not know where else to look for growth opportunities apart from their home countries, because they are more concerned about government policies in other countries and the possibility to be over-regulated,” said PwC regional senior partner Peter Ngahu.

PwC Kenya assurance leader Kang’e Saiti, however, noted that Kenya, given its level of stability remains popular among business leaders looking for economies outside their countries.

“CEOs are looking for new markets but they do so with some level of caution for reasons such as the size of GDP. The reason why Kenya would be considered any time is because of its stability,” he said.

CEOs confidence in Kenya was observed during the biannual World Economic Forum on Africa in Cape Town on September 4, 2018, where 14 percent of African CEOs ranked Kenya the best business hub.

While this year it has dropped to 13 percent, it is still a show that Kenya is still highly considered as a business destination.