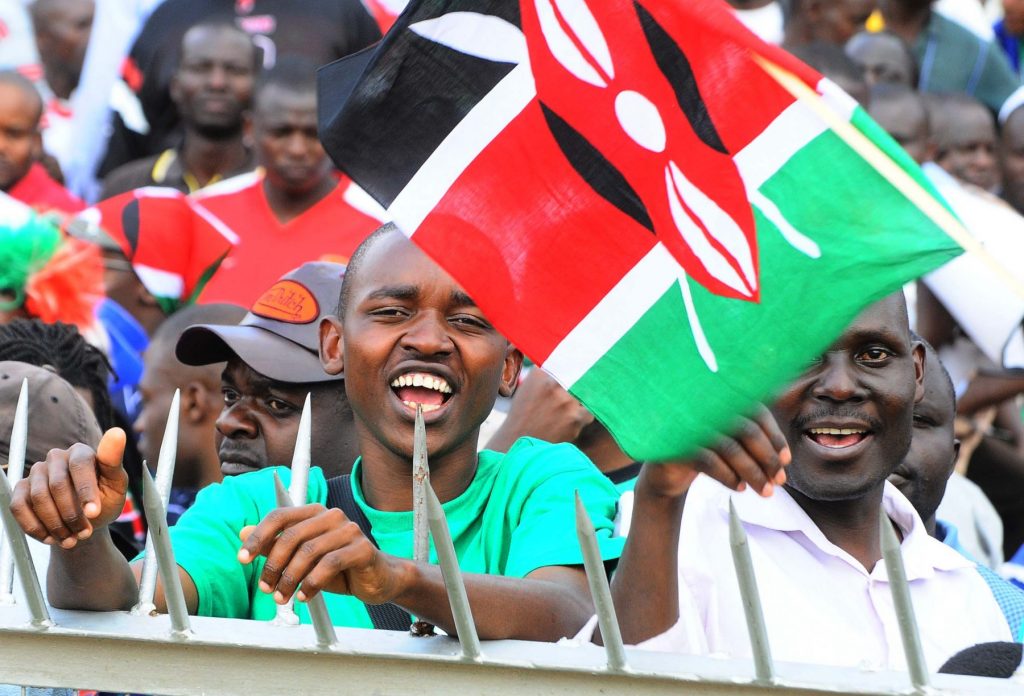 The National Census Results are out and Kenya has 47,564,296 people, as Kenya National Bureau of Statistics (KNBS) reveals.

The census conducted in August 2019 indicates that Kenya’s population grew by 47.6 percent as compared to 37.7 percent that was recorded back in 2009.

The intersex who were counted for the first time constitute about 1,524 of the Kenyan population.

President Uhuru Kenyatta commended the work done by the enumerators and the security personnel who were involved in the whole census 2019 process.

President Kenyatta said the numbers released will go a long way in guiding successive planning for the benefit of all Kenyans. He also urged the KNBS to produce the second volume of the results and make them available to planners.

“We direct all ministries, departments and government agencies to utilize Census2019 results in their planning processes. I also urge county governments, stakeholders and development partners to do the same.”

“This is another milestone for our country, that we are the first in Africa to release Census results in two months after the conclusion,” the President bragged.

The enumeration results are useful as the Government as they will be used to distribute resources to various parts of the country.

Read Also: Jubilee’s Definition Of “Youth” Is Anyone Above 65 Years Of Age