Dear President Uhuru, Here are 7 Reasons why Kenyans are “Broke” 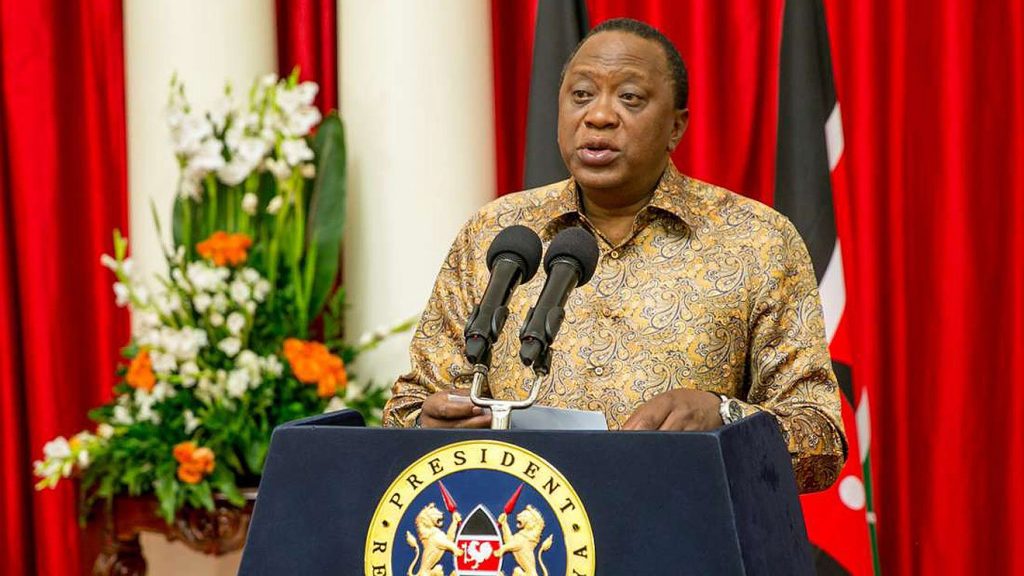 “Why are people broke; why is it that there is no money in their pockets?” is a question asked by President Uhuru, that has Kenyans fuming on the internet.

Reports claim that Uhuru posed this question during a State House meeting with senior government officials to explain the poor state of the economy.

It seems that the president is out of touch with the state of the economy on the ground.

Kenyans have not taken this lightly and most of them are on social media giving specific reasons as to why they are broke.

Here are some of the reasons President Uhuru should put into account before wondering why Kenyans are broke:

Since President Uhuru took over, there have been numerous corruption cases within the government, with public funds being looted.

None of the accused persons involved in these cases has ever been prosecuted and most cases, however highly publicized, have not resulted in prosecution.

The government has on numerous occasions been accused of trying to kill SMEs in Kenya due to harsh operating conditions, especially when it comes to taxation on these businesses.

Taxes that SMEs are currently paying in Kenya include Value Added Tax (VAT), Presumptive tax, Income tax, all these from the mere earnings that SMEs get from operating.

People don’t have jobs, and if people don’t have jobs, then they are automatically broke. Uhuru has been on the grill countless times after having handed out government jobs to old and retired ex-politicians and established people. This is why Soko Directory wrote, “Jubilee’s Definition Of “Youth” Is Anyone Above 65 Years Of Age”

Health care in Kenya has failed Kenyans. The government offers poor services and facilities in most hospitals are not up to par with standards.

With this, most patients prefer to seek medical care from private institutions and from overseas hospitals.

The current Parliament we have has failed all of us Kenyans since it seems that MPs are only after their own interests and not those of the people.

For one they failed to overturn Uhuru’s memo on repealing the interest rate cap, leaving Kenyans at the mercy of banks in setting interest on loans.

Another reason why the current parliament has failed Kenyans is that they are only concerned about increasing their salaries and allowances, knowing very well that this will burden Kenyans with more taxes.

Most of the Cabinet Secretaries and Principal Secretaries in Kenya have proven time after time that they are incompetent and have no clue of what they are doing in office.

Our food is contaminated, water full of poison, schools are hazards waiting to happen, insecurity on the rise, all these under the watch of Uhuru’s government.

The country is in huge debt due to the reckless borrowing that has been going on within the government.

The government has been overborrowing on non-revenue projects such as the SGR, leaving Kenyans with a debt of over 300 billion shillings owed to the Chinese Government.

If you have more reasons to give the president as to why we, as Kenyans, are broke, please leave them in the comments section below.