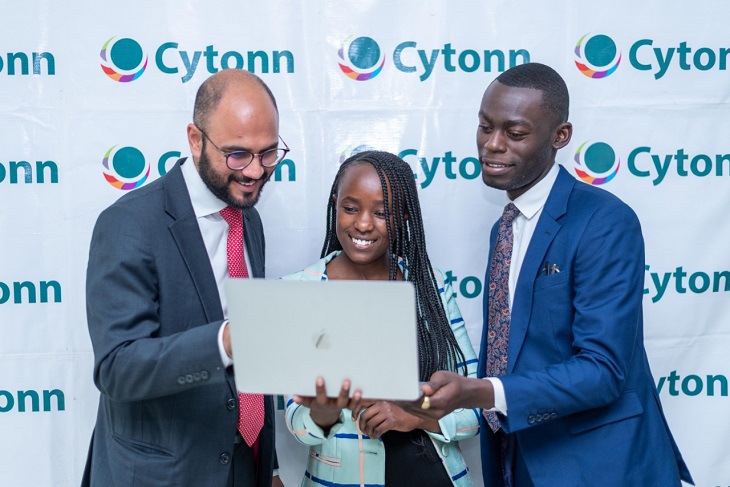 Cytonn Investments Management Limited has today released the H1’2019 Insurance Report, which ranks Jubilee Insurance as the most attractive insurance company from both a potential return and financial health perspective.

The report is themed “Regulation and Consolidation to Drive Attractiveness”, and analyzed the H1’2019 results of the listed insurers.

“The analysis is brought about by a need to make actionable recommendations to our investors, by considering which listed insurance companies are the most stable and also those which have the best franchise value and future growth potential,” said Shiv Arora, Cytonn’s Head of Private Equity.

“While the sector remains attractive with vast potential, we have witnessed the insurance sector grappling with low penetration, increased cases of fraudulent claims and the required increase in the capital following the adoption of a risk-based capital adequacy framework.”

David Ngugi, Investment Analyst at Cytonn Investments notes that “In recent times, the insurance sector has benefited from (i) convenience and efficiency through adoption of alternative channels for both distribution and premium collection such as Bancassurance and improved agency networks, (ii) advancement in technology and innovation making it possible to make premium payments through mobile phones, and (iii) a growing middle class, which has led to increased disposable income, thereby increasing demand for insurance products and services. These factors have been key in driving the growth of the sector.

From the above table:

Jubilee Holdings took the Top Position, ranking top in the franchise score category on the back of a strong combined ratio, indicating the better capacity to generate profits from its core business.

The only factor holding Jubilee back is its loss ratio, which is the highest among listed companies.

Sanlam Kenya took 2nd Position, on the back of a strong franchise score, driven by the highest Return on Average Equity.

Liberty & Britam Holdings came in 3rd and 4th Position, respectively, with weaker franchise scores, as a result of lower returns on assets and equity (Britam Holdings) and high loss and expense ratios (Liberty),

CIC came in 5th Position on the back of weak franchise rankings scores.

Regulated Vs Unregulated Products: Which Way Should You Go?

Reasons Why You Should Start Preparing For Retirement Early