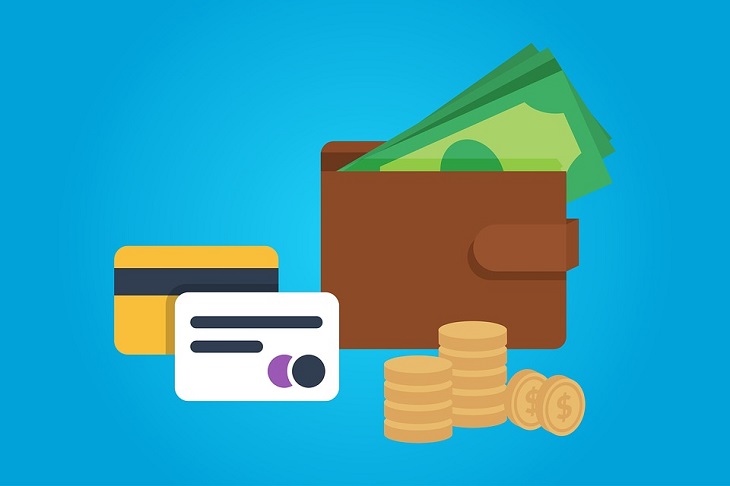 Only 79,982 out of 2.70 million employed Kenyans in Kenya Revenue Authority’s (KRA) database earn 100,000 shillings and above per month according to revelations by the Kenya National Bureau of Statistics (KNBS).

KNBS plans on releasing the data that will show that the current number of Kenya’s top earners is, in fact, a 4.1 percent increase as compared to the year 2018 when 76,804 Kenyans earned the amount.

The top earners’ increase in number was the highest this year as other income groups only managed a 0.3 to 3.8 percent growth, further widening the gap between them and the top earners.

Kenya’s top earners are described as those who have several years of professional experience, state officers, those that have one or more post-graduate qualifications and managers.

Given that these top earners account for only 2.89 percent of all formally employed Kenya, earning a minimum of 100,000 shillings would only mean that they earn almost six times the 16,833 shillings per capita level, as 74.58 percent of Kenyan workers are said to earn below 50,000 shillings.

However, the taxman cannot place the small number of top earners in the country with the lifestyles of some people who have not yet identified themselves as top earners.

According to KRA, there is an increase in imports of luxurious items such as cars and multi-million shillings investments, which could only mean that there are more non-identified top earners, who, if they were to declare themselves top earners and got to pay their due taxes, would yield KRA billions of shillings.

The huge gap between top earners and three-quarters of all employed workers is thought to have been caused by the formerly centralized government which promoted the sharing of resources for a long time until the devolved system of government was adopted with the hope that it would help address the imbalance in incomes.

The yet to be released KNBS data clearly shows that the devolved system is far from achieving its goal of ensuring the spread of wealth seeing as only a mere 2.89 percent can boast earning 100,000 or above.

KNBS data shows that the majority of top earners (85 percent) are private-sector employees, who are 68,526 in number, while those in the national and county sector are 11,456.

The education sector, which represents lecturers, administrators and some high school teachers accounted for the largest number of top earners, with 22 percent or 17,808 individuals taking home 100,000 shillings or more monthly.

Other sectors that consist of top earners are wholesale and retail at 13.6 percent (10,909) and agriculture at 3.7 percent, even though it is the core of Kenya’s economy.

A big number of employees, which is estimated to be one million or 36.3 percent of 2.7 million workers earn less than 50,000 thousand per month with the typical Kenyan worker said to earn between 20,000 and 29,000 shillings per month.

These two groups are said to be the most critical for the economy as they account for the largest share of demands of goods and services as most of their money is spent on necessities such as food, rent, clothing, and education. They also spend some amount on entertainment.

At a population of 623,228, are those that earn between 50,000 and 99,000 shillings, forming the majority middle class and have increased in number by 86,992 in the last five years. It is this category that includes professionals with university degrees in different sectors such as banking, telecommunication, manufacturing and civil service.

It is the individuals from this group, whose consumerism is seen in their high demand for luxurious items including cars, fashionable clothing, premium alcohol, and smartphones among others.

Finally, the group with the least number of earners is that of employees who take home below 16,833 shillings per month, which accounts for 72,000 thousand Kenyans.

Professionals such as cashiers and clerks saw their pay rise to at least 19,000 shillings as the raising of minimum wage elevated their income.

While labor earnings across the country are still unclear, data shows that the private sector has had large amounts of money, with their cheques getting to more than 70 percent of total earnings.