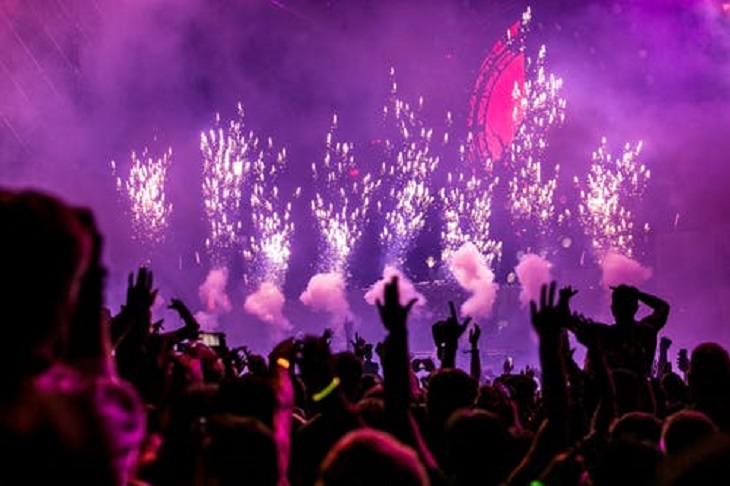 Kenyans have been dancing to the tune,’parte after parte’ without taking a back seat to wonder what could have inspired the lyrics.

Life has become a continuous party especially for those leaving in the urban, driving them into debt to entertain strangers assumed to be friends.

Unlike in the old times where one only required two events to get married traditionally and then the wedding if the couple felt it necessary, today, after the two traditional events, the couple proceeds to a pre-wedding which helps them raise money from people for their wedding.

From the pre-wedding, the couple proceeds for another two parties, a bridal shower for the bride and grooms party for the men, after which they proceed for the wedding and then off to the honeymoon.

In most cases, the couple is already expectant after the honeymoon which means another party is coming up in the form of a Gender Reveal party when friends gather once more to know the gender of the baby, something that was previously considered private.

The Gender Reveal Party opens the path to two more parties which are the baby shower where all the friends are expected to revisit their pockets and contribute to a surprise party and purchase of gifts for the expected baby.

Contributions of baby showers range depending on how well your friends’ pocket are endowed and could be as little as 500 shillings to something as high as 10,000 shillings.

Stress kicks in if you are a 500 shilling kind of contributor and you end up in a circle of friends who decide each member should contribute 10,000 shillings and if your friendship’s legitimacy is weighed on how well you contribute smoothly.

Baby showers are held when the expectant mother is almost due for delivery and in preparation, the father to be is nowadays expected to be prepared with a weighty Push Gift which could see a ‘Push Party’ take place.

The pressure within society to have you participate in such-like financial ventures cannot be overlooked as despite being adults, peer pressure remains with us from the youngest generations.

It is only by identifying which circles we seek to be entangled in and what benefits we are reaping that we can assertively choose what is important and what is not so as to achieve our financial freedom.

Read Also: Inflation Rate for the Month of October Up To 4.95 Percent 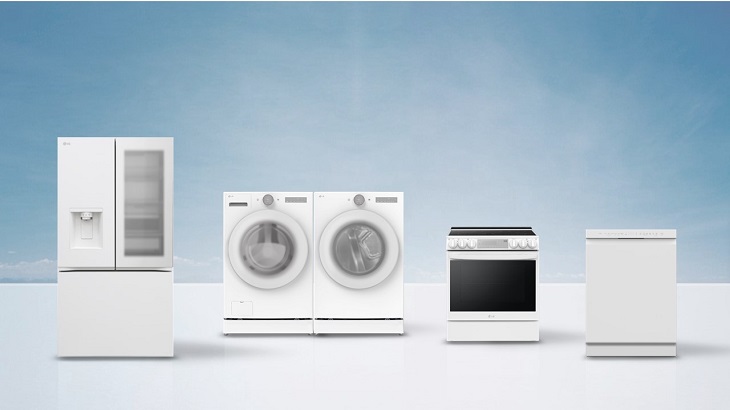