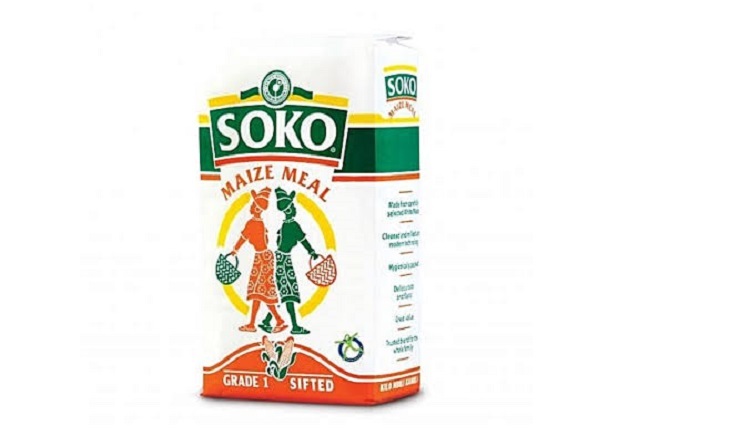 The banning of Soko Maize flour in Kiambu County has thrown many Kenyans into shock as it comes a week after the Kenya Bureau of Standards (KEBS) banned five maize meal brands.

Kiambu County Government has argued that Soko Maize flour, which is more common among Kenyans, is also not safe for consumption as it contains extreme levels of the carcinogenic aflatoxin.

The banning of the Soko maize meal adds to the list of poisonous maize flour in the market including other products leaving one wondering so which is the safest maize flour brand in the Kenyan market. 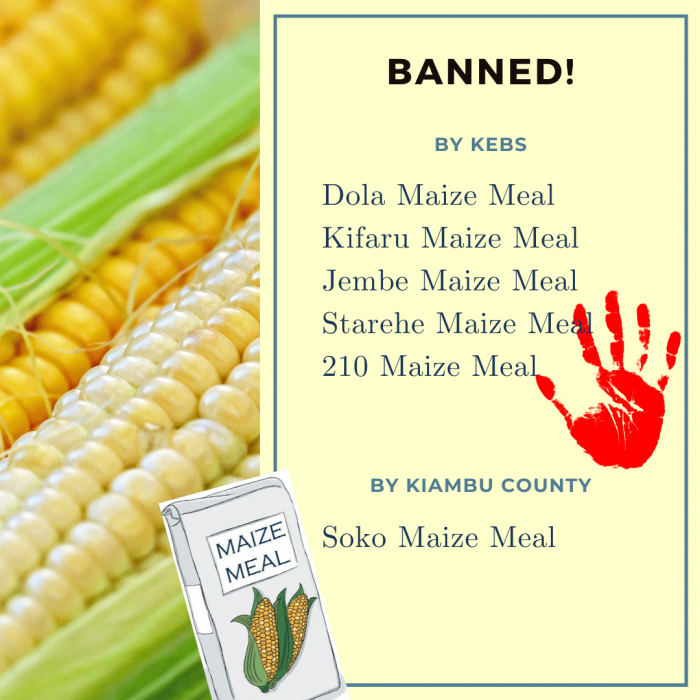 The banning of maize flour began with an expose by NTV where Journalist Denis Onsarigo listed maize flour brands that had been tested by the government chemist and been found to be with aflatoxin levels above the recommended maximum amounts.

Kiambu County said the suspension of Soko maize flour followed the analysis of samples of the brand by county’s Public Health Personnel in a circular published on 11th November 2019 and signed by Kiambu Director of Health David Ndegwa.

“The Soko Maize flour selling on shelves in Kiambu County has been found to contain high aflatoxin levels hence subjecting consumers to ill health upon consumption,” the Kiambu circular read.

The circular also stated that it had ordered for a thorough inspection in supermarkets, open-air markets, hotels, wholesalers, schools and retail shops across the County to ensure the brand does not sell in Kiambu County.

“The purpose of this circular is to instruct you to conduct inspections in food premises likely to stock or use such maize flour e.g. factory, distributors, supermarkets, wholesalers, retails, shops, closed and open market, school and seize all Soko maize flour using either Seizure Form A or Seizure Form B as provided for under the Food, Drugs and Chemical Substances Act, Cap254 L.O.K,” the circular reads.

Hypermarkets and supermarkets have been criticized for selling products that are unfit for human consumption at ridiculously discounted prices to avoid making losses with Carrefour being pushed to the corner to explain its discounts on Kifaru maize flour at half the original price.

As the banning of food products continues, Kenyans are no longer allowed any room to care about what is safe or not as the authorities are only stating what is poisonous and unfit without giving direction on what safe options Kenyans can go for.

Boom! Soko “Ugali” has high levels of aflatoxin too! How many people feast on Soko daily? pic.twitter.com/or3b7U5fNr